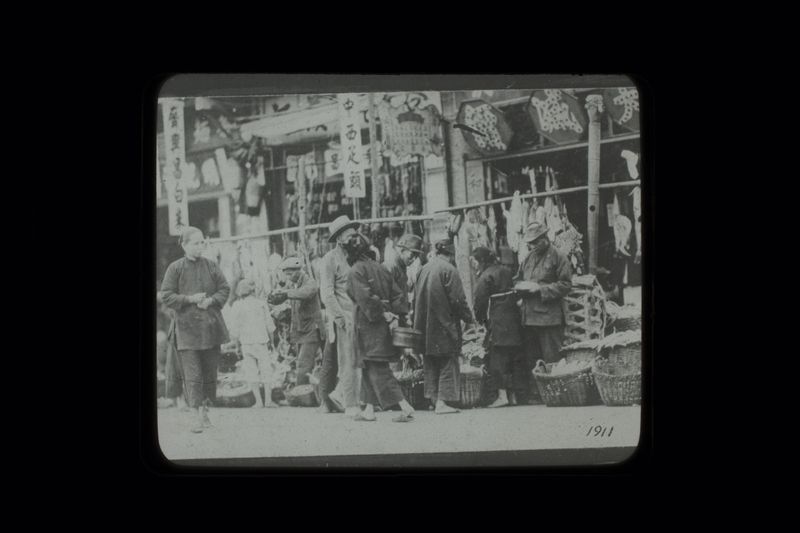 On July 1st, 1997, the British crown colony of Hong Kong, located east of the Pearl River on China's south coast, was officially returned to China after 156 years of rule by the United Kingdom. Its natural harbor and lucrative Chinese trade, especially in opium during the first half of the nineteenth century, formed the basis of sustained commercial growth. Apart from Japanese occupation during World War II, the colonial period of occupation began in 1841 during the First Opium War, also known as the Anglo-Chinese War -- caused by the Chinese seizure of private opium stocks in Canton to stop the illegal trade. The first missionaries to Hong Kong visited in 1853, but efforts were difficult due to internal problems and differing practices in China.

During the 1700's, the demand for Chinese fine, luxury goods, including silk, porcelain, and tea, allowed for the overflow of European money through Canton -- influencing the British East India Company to sell opium in Bengal to Chinese smugglers for illegal sale in China.

On December 19, 1984, China and Britain signed a declaration for the entire territory of Hong Kong to be restored to Chinese sovereignty. The majority of inhabitants are Chinese by origin, while Chinese (Cantonese) and English are both official languages. Originally sparsely populated by people living in farming and fishing villages, Hong Kong's population today is roughly 7.4 million. Highly developed, Hong Kong is one of the world's most significant financial centers and commercial ports, and it boasts the largest number of skyscrapers.