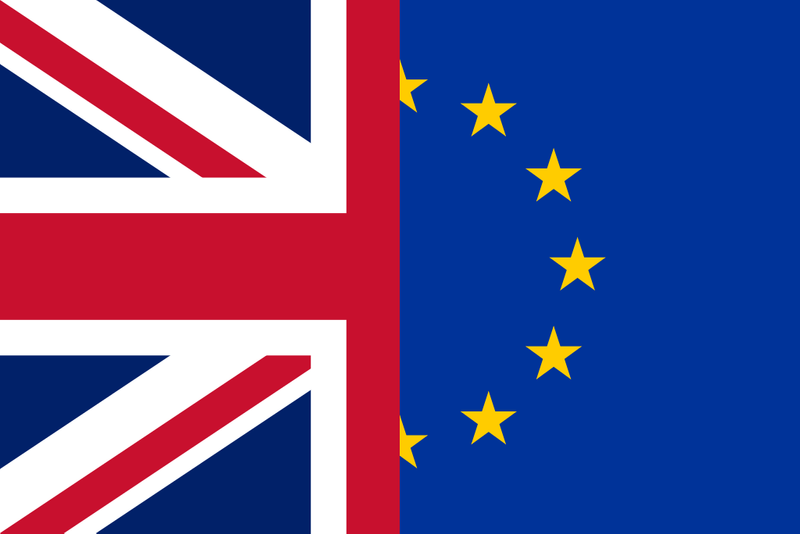 On June 23rd, 2016 the United Kingdom voted in a referendum to withdraw membership from the European Union. While 51.9% of the vote was in favor of withdrawal, 48.1% was opposed. The controversial decision signified the first time a country decided to leave the European Union, a coalition of European countries dating back to 1951 that was formed for political and economic reasons to ensure freedom, democracy, equality, and to promote peace and stability through shared laws and open borders.

The British exit, known as "Brexit", led to the resignation of Prime Minister David Cameron who was succeeded by Theresa May, Conservative Party leader and the UK's second female prime minister after Margaret Thatcher. May began the process of withdrawal, until London mayor and then Foreign Secretary Boris Johnson succeeded her as Prime Minister. The official withdrawal took place on January 31st, 2020, with sovereignty, immigration, the economy, anti-establishment, and other factors influencing the historic act which originally was planned as a two-year withdrawal process. The Covid-19 pandemic and resistance to withdrawal, evident by mass demonstrations, particularly among the younger population, led to further complexities. Neutrality continues among some European countries, like Switzerland and Norway, while the European Union now comprises twenty-seven member countries whose citizens can freely move goods, capital, services and people between member states.

Arguments for Brexit include British control of democracy, borders and waters; command of British currency and planned economy; stronger national pride; and general freedom to regulate in more proportionate and flexible ways for Britain's citizens. 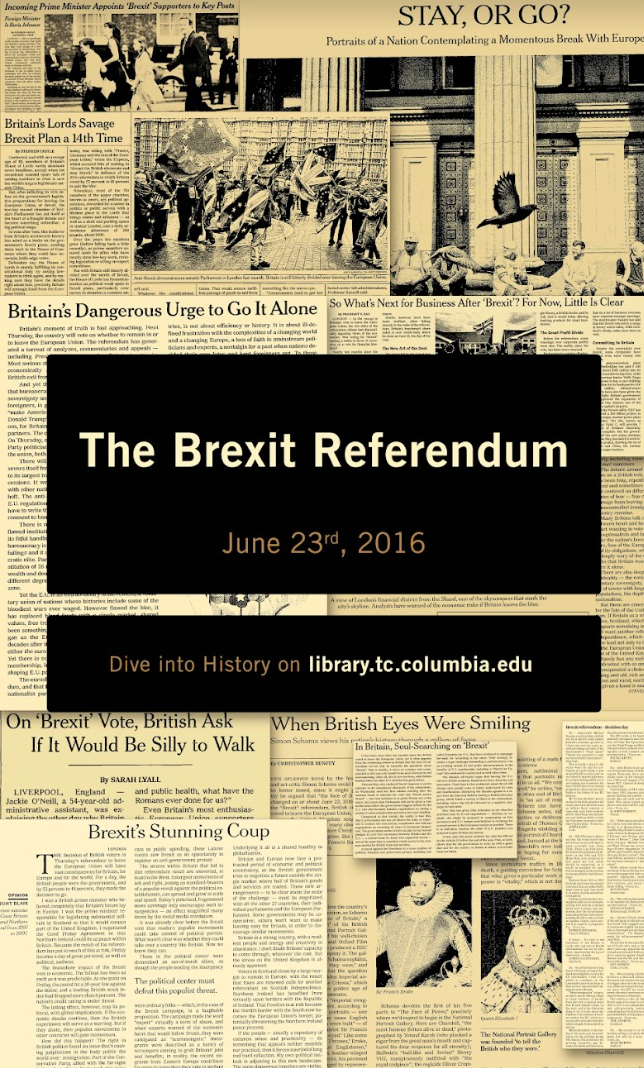