In its 122nd year of publication, Teachers College Record is getting a digital makeover. In one way, this occurs as TCR becomes available via Sage Journals, which replaces TCR’s former online home at tcrecord.org. In another way, this makeover occurs as the Gottesman Libraries makes its physical holdings of TCR browsable via Educat+. Covering TCR’s century-spanning, 124-volume history in its entirety, these holdings display the journal’s development as an authoritative presence – or, as its subtitle suggests, as the voice – in education-related scholarship.

Described in its inaugural issue of its inaugural volume, TCR sets out to “give the faculty and students of the College a comprehensive view of the actual workings of the schools of observation and practice, to provide graduates of the College with a means of prolonging their professional studies, and to acquaint the public generally with the theory and practice of teaching adopted in Teachers College” (Announcement 1900). These were TCR’s aims in 1900 and they continue to rank among the journal’s chief aims today, however, in the great many years since its initial publication, TCR has changed in tandem with the world around it. Events of the 20th and now 21st centuries, ranging from myriad armed conflicts to the American Civil Rights Movement to our current global pandemic and so on, have been reflected in the pages of TCR, thus making the journal at once both academic text and historical document. This is not to mention textual contributions supplied by legendary minds in the philosophy of education á la John Dewey and Maxine Greene, which highlight the journal’s role as canonical vehicle also. Altogether, the intellectual sprawl that is TCR exists to be explored in the volumes that comprise it and those volumes yet to come.

For those interested in finding points to jump off into said sprawl, below are some helpful resources: 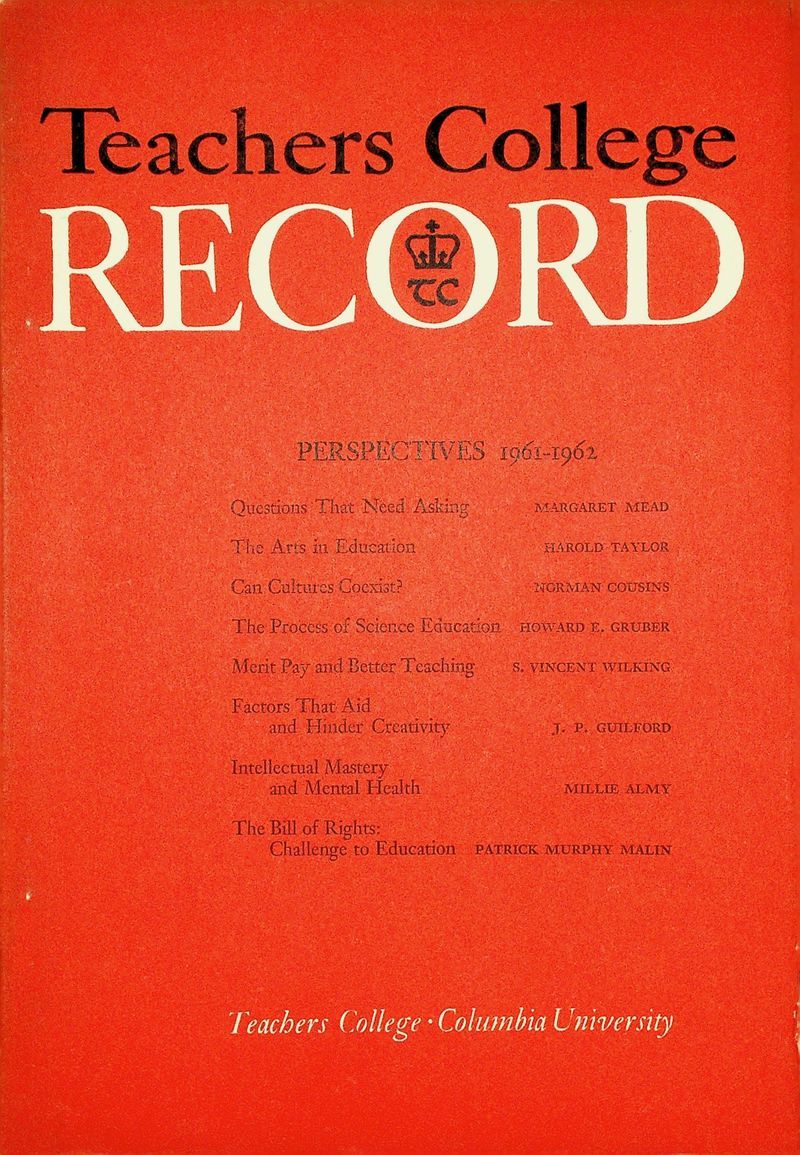 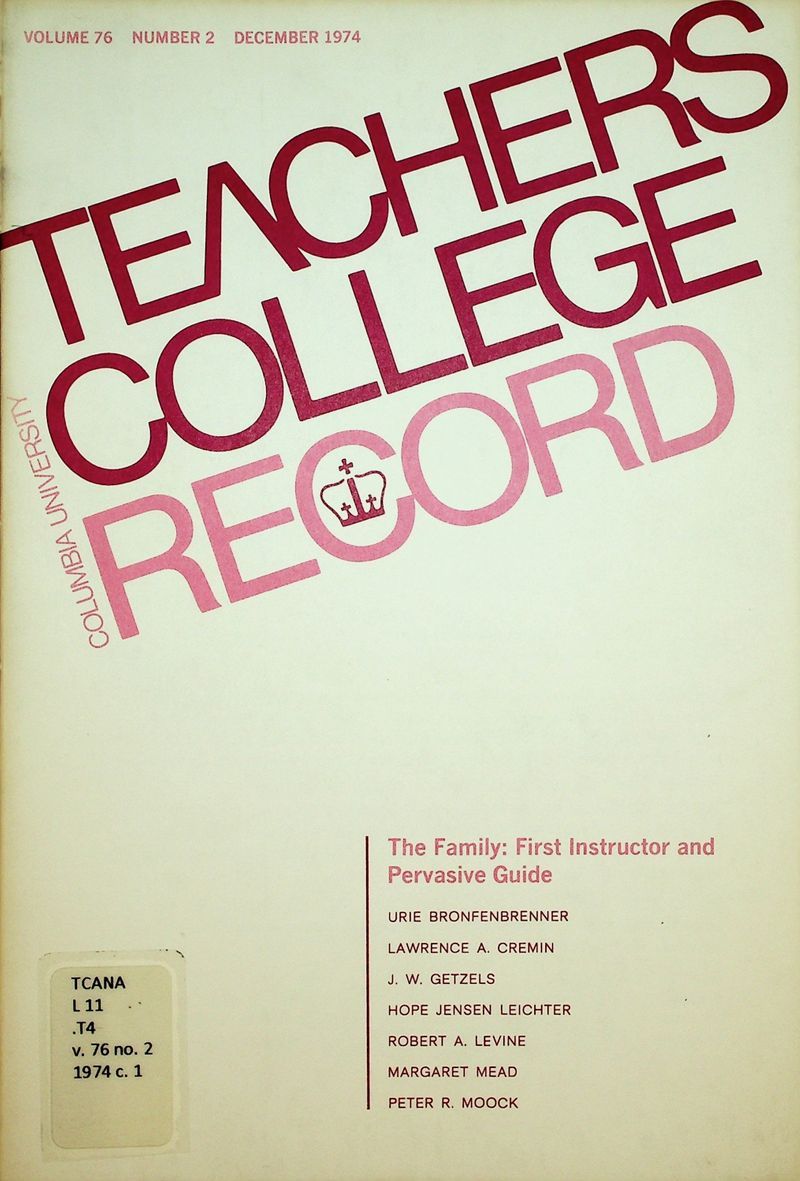 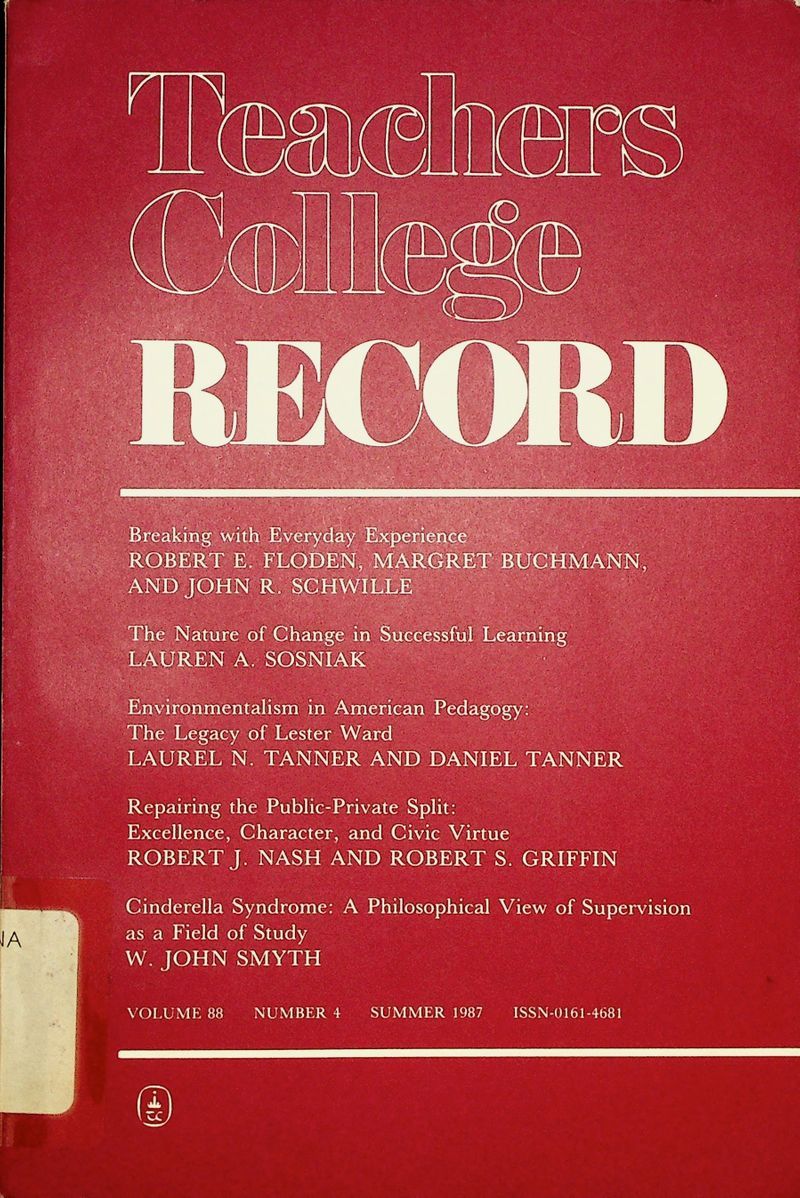 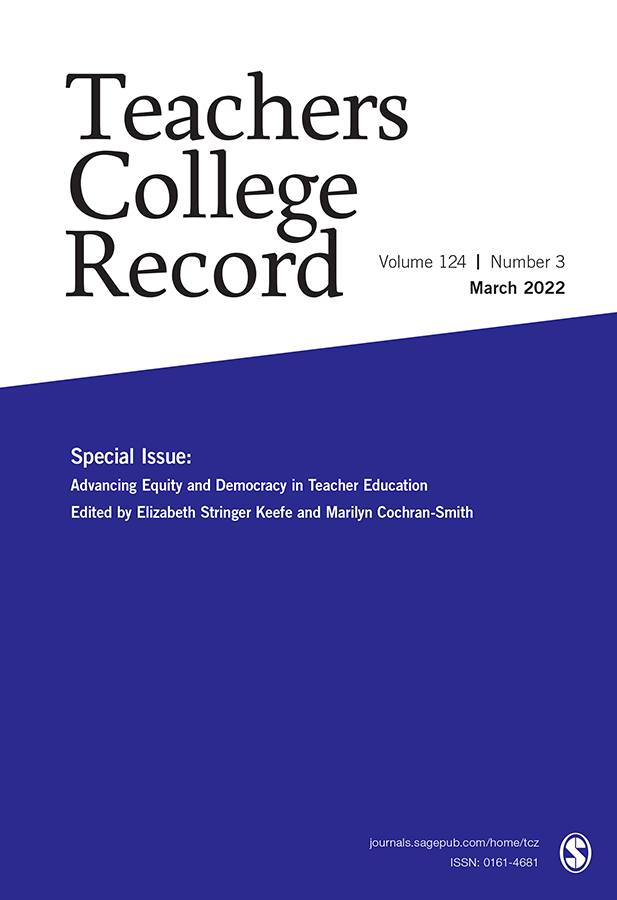 Posted in: Learning at the Library|By: Jackson H.|279 Reads