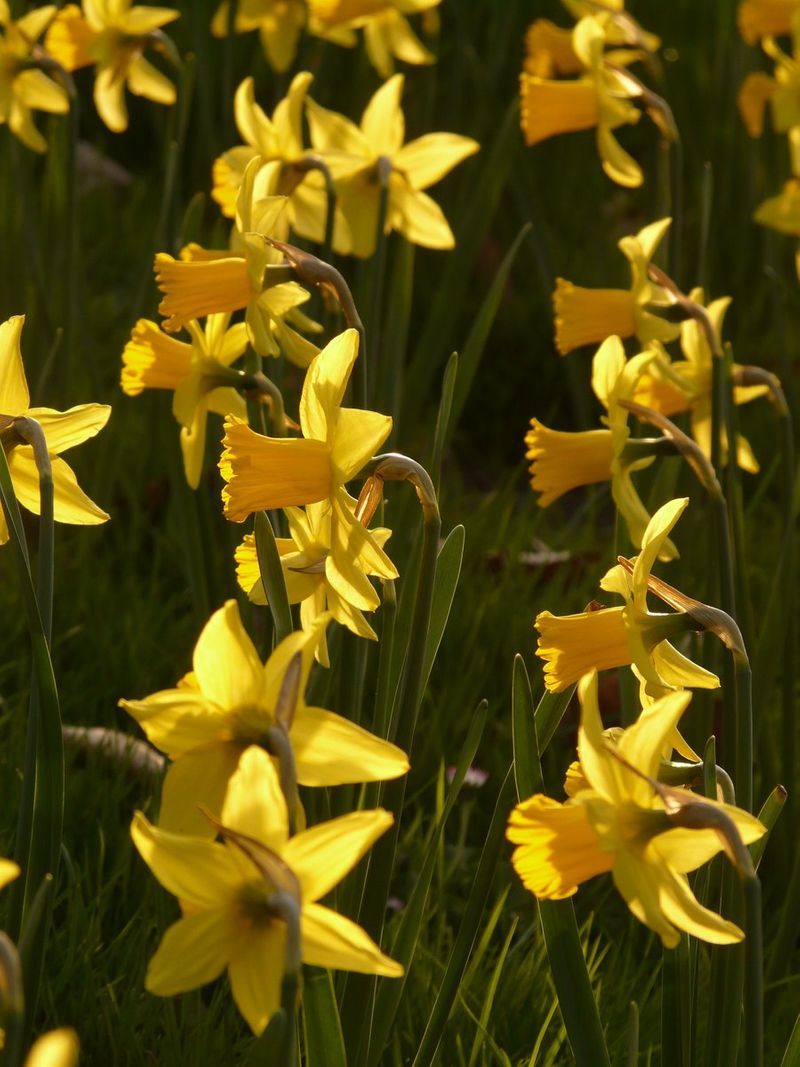 Born March 25th, 1900, the eighth and youngest child of the Reverend and Mrs. William James Howard of Washington, D.C., Ruth Winifred Howard was the first African American woman to complete a doctorate in psychology, having researched the development of 229 sets of triplets from their early infancy to 79 years of age. She received her Ph.D, entitled "A Study of the Development of Triplets", from the University of Minnesota in 1934. Her pioneering work was later published in the Journal of Psychology (1946) and the Journal of Genetic Psychology (1947). Shortly after earning her degree, Howard married eminent psychologist Albert Sidney Beckham, the first African American to hold the title of school psychologist, and moved to Chicago.

Ruth Winifred Howard's career embraced work with special needs' children at the school of Children's Provident Hospital, based in Cook County and the first African-American owned and operated hospital in America -- open to all, regardless of race. Her education, training, and work encompassed social work, nursing education, and developmental and clinical psychology. She was a graduate of Simmons College, where she studied social work, and she went on to study at Teachers College, Columbia University and Columbia University's School of Social Work (1929-1930), before transferring d to the University of Minnesota. Her educational role models included Drs. Florence Goodenough, Mary Shirley, Edna Heidbreder, and Edith Brod -- pioneering women psychologists who were receiving recognition and mentoring new women psychologists. As Howard's clinical practice grew, she pursued postdoctoral studies at the University of Chicago where she studied under additional renowned psychologists, among them: Drs. Robert Havinghurst, Carl Rogers, Helen Robinson, and Virginia Axline.

Interestingly very little has been written about Dr. Ruth Winifred Howard, though there are select pieces.