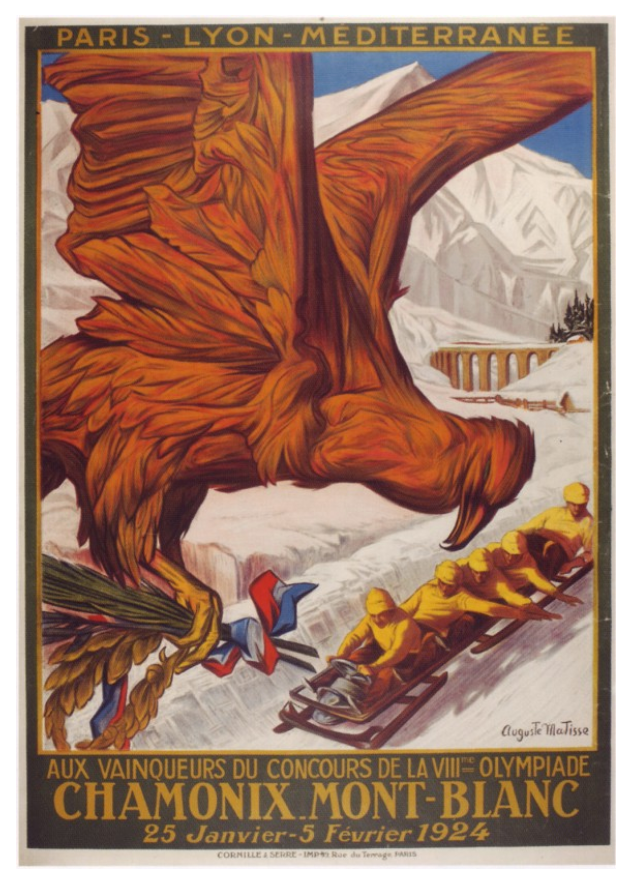 The success of these games led to the decision by the International Olympic Committee that the Winter Olympics would be held every four years, separate from the Summer Olympics. Over time new sports have been added, among them: luge, Nordic combined, skeleton, snowboard, and short track speed skating.