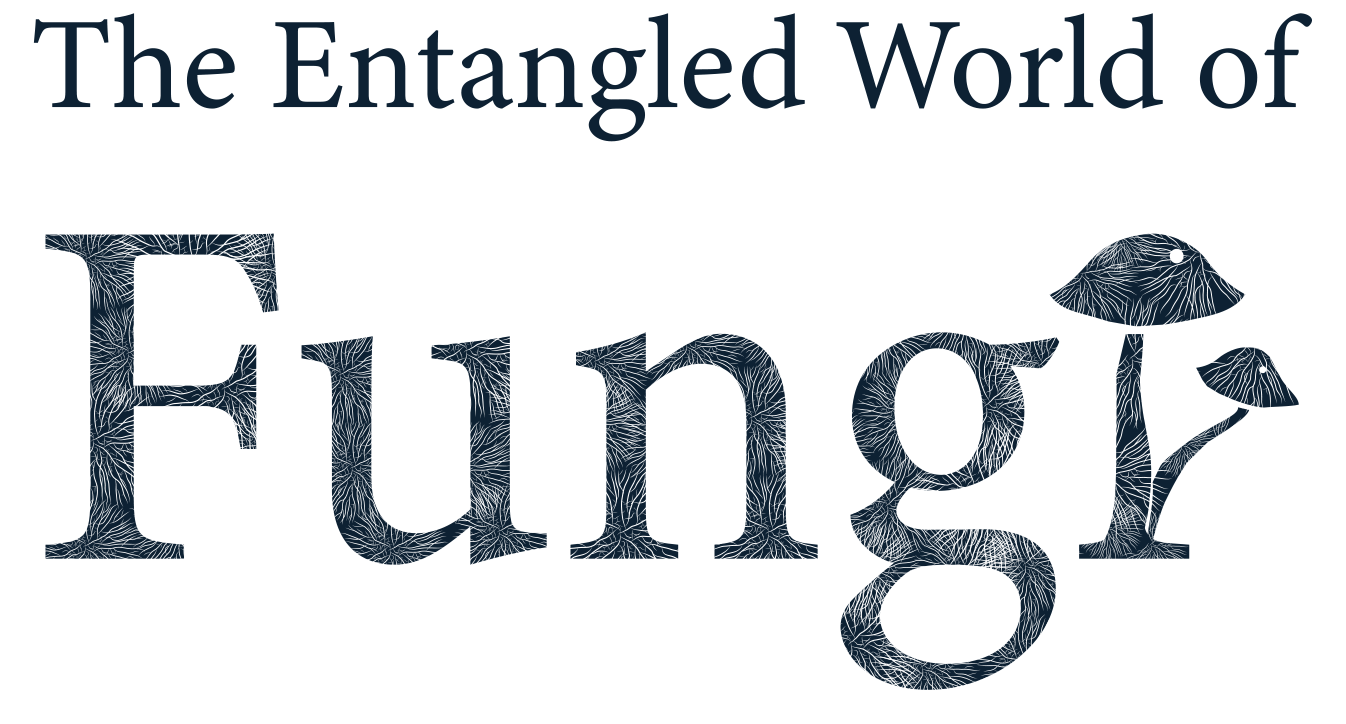 To find a mushroom, start with wonder. You are one of millions of creatures dwelling in the forest or your city park and, although we evolved in divergent ways, there is continuity and kinship among all of us. Despite looking different, fungi are genetically closer to us than they are to plants. To look for mushrooms is to wonder about other forms of intelligence that we do not understand but on which our world depends.

To find mushrooms, look down and be courteous not to step on them. Find places of silent but bustling activity: a pile of old leaves or a trunk resting on the forest floor. There is nothing dead about a fallen tree. Fungi together with moss, liquen, insects, and bacteria are thriving there; transforming decaying matter into fresh soil, building new beginnings, and nourishing seedlings for rebirth. But we often miss all the action when we walk through the parks and forests absorbed by our busy minds. Mushroom foraging is to leave thoughts behind, arouse our senses and become entangled through smell, touch, taste, and sight with the living earth around us.

If you find a mushroom, look closer. You stand upon a vibrant but nearly invisible network of fungal threads called mycelium. Mushrooms are the fruiting body and the only visible part of this expansive but hidden organism. Fungi are truly the largest living creatures on our planet and among the oldest. Scientists describe mycelium as nature’s organic internet which carries messages and resources between trees and plants while recycling air, soil, and water for everyone's benefit. Finding a mushroom is letting yourself become intertwined with a wider community of beings.

The Entangled World of Fungi invites us to unravel the kingdom of fungi in the search of meaning, connectedness, possibility, and life amid environmental decay. We explore mycology as a place for radical rethinking of humans’ place on earth offering insights into new forms of nourishing and healing our communities, doing science, restoring ecosystems, building artifacts, and educating our children and ourselves as we learn to become better creatures of this world.

At the Everett News Cafe, you'll find a new book collection every few weeks that relates to the world of fungi through the lens of science, art, education, philosophy, among others. The Entangled World of Fungi is curated by Isabel Correa, designer and doctoral student at the Instructional Technology and Media program. This selection of books inspired and informed her upcoming exhibition at the Library's Offit Gallery "Human-Nature Entanglements: Explorations in Creativity Beyond Human." The display's design is by Trisha Barton, lead designer at Gottesman Library. 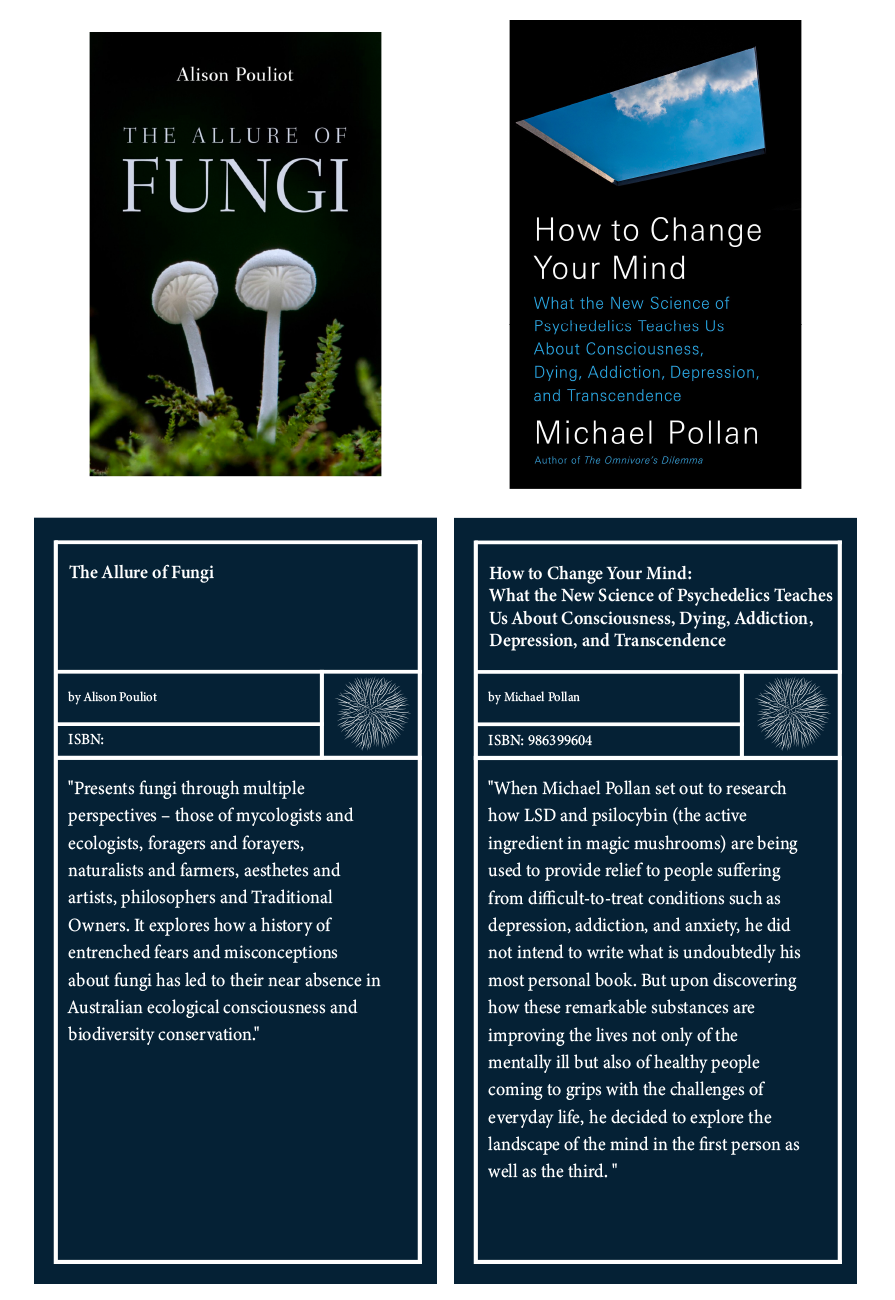 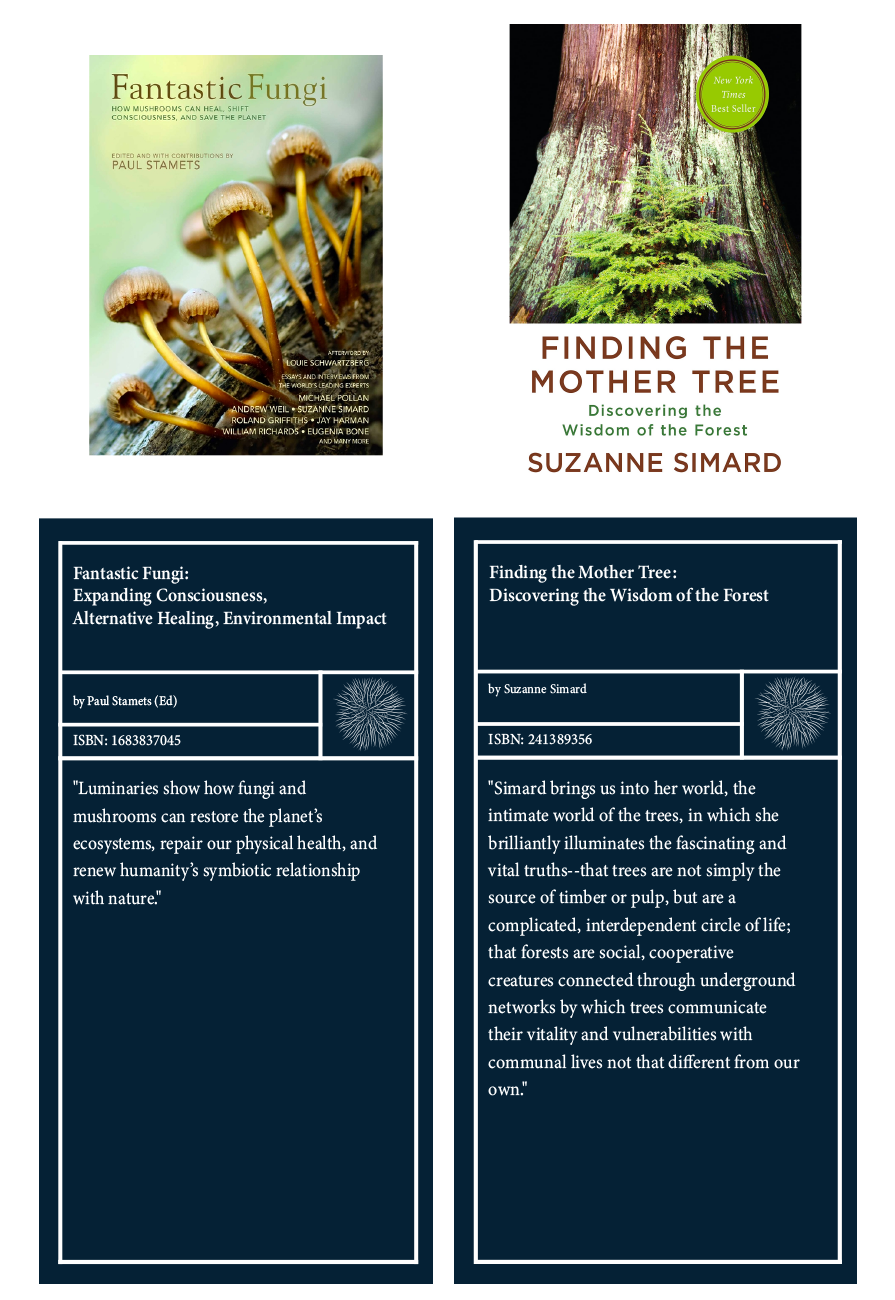 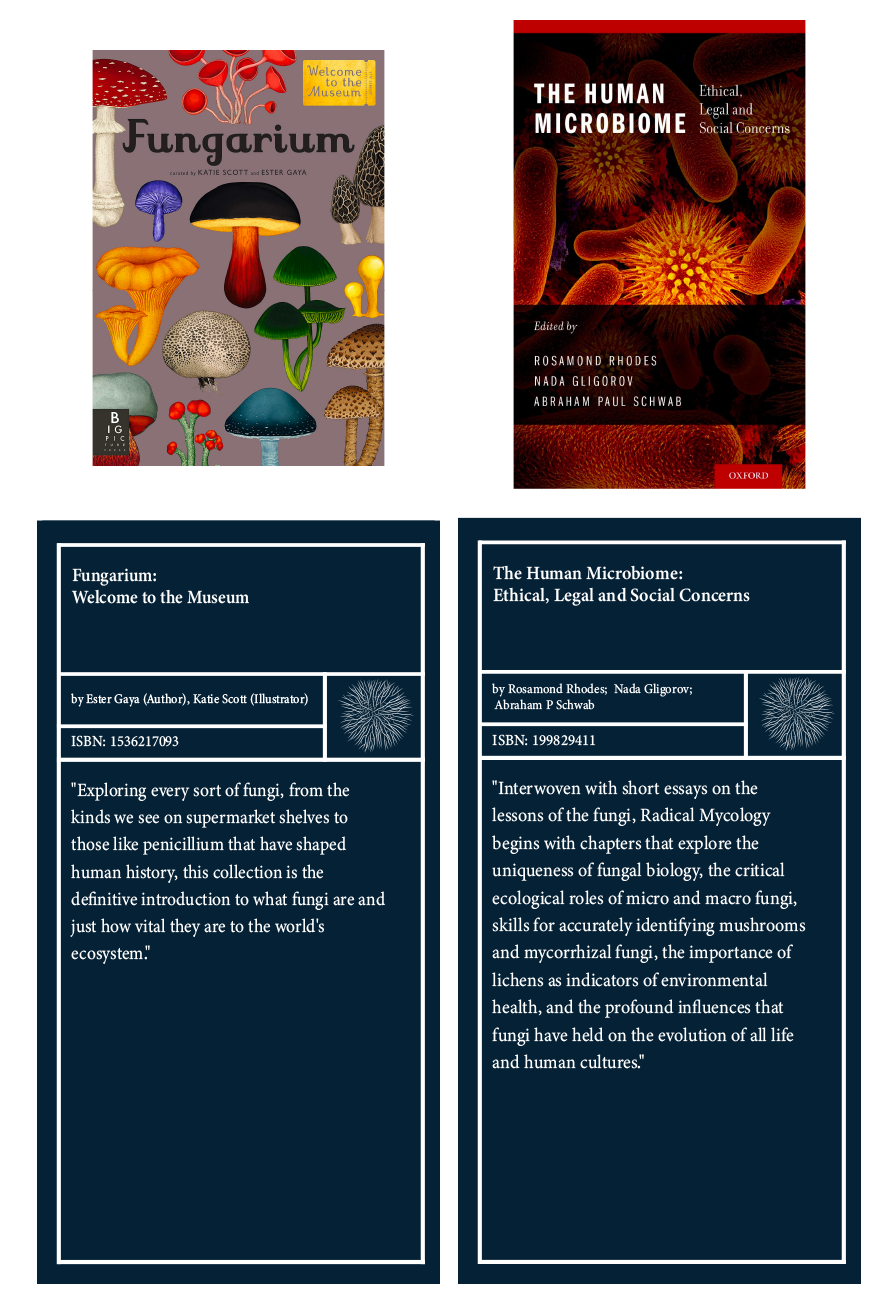 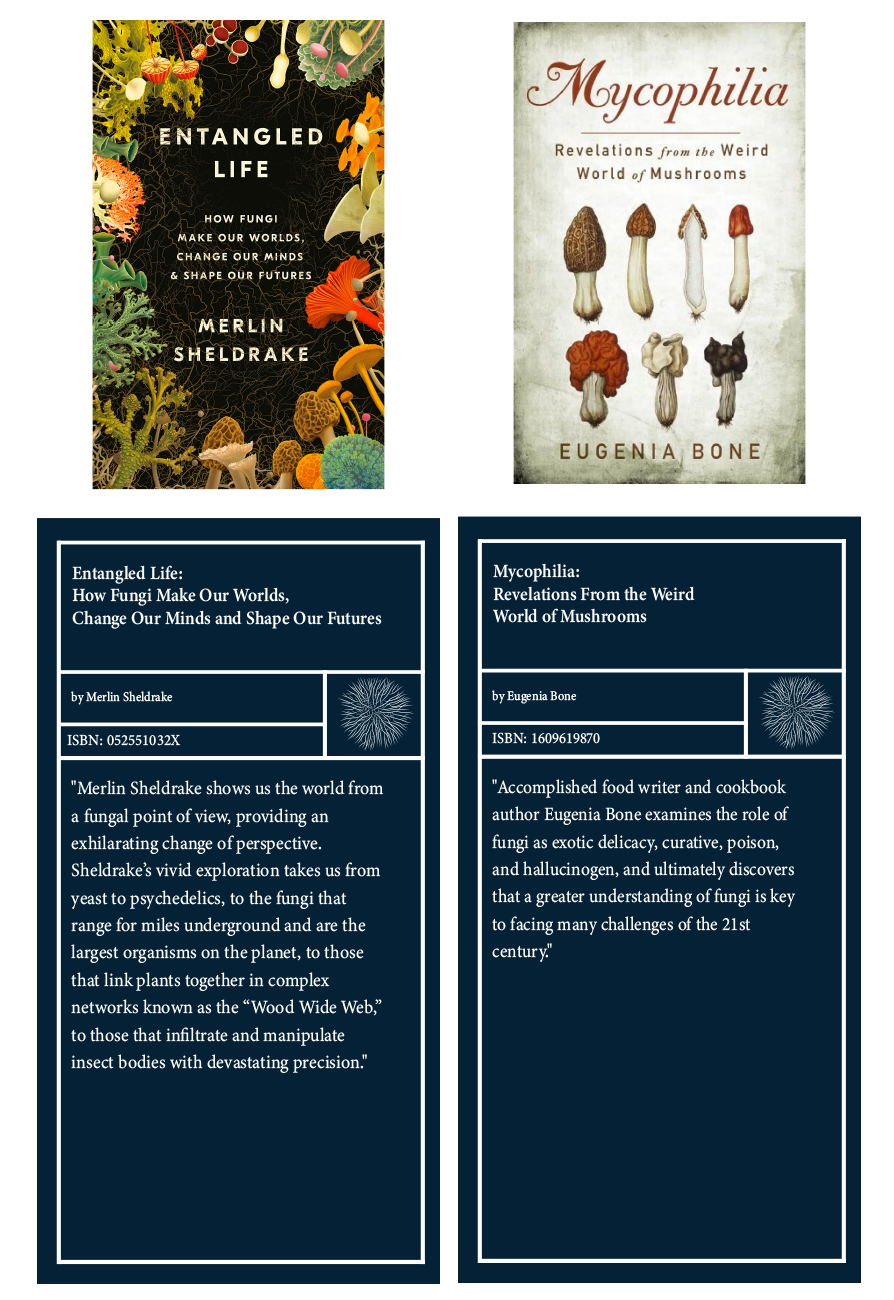