Hello there and welcome to the Daily News. In celebration of pride month, today's news includes an important win for trans rights stemming from a case regarding bathroom access in schools. Also featured are stories outlining Orlando's steps to help people experiencing homelessness, a mouse embryo grown in a lab in Virginia, and Denton Texas' very first dog mayor named Elvis. As always, our selections are inspired by the Front Pages posted daily on FreedomForum.org. 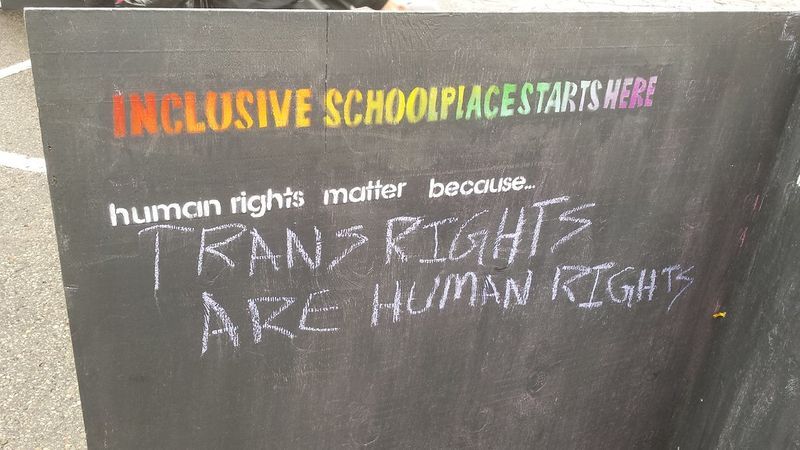 On Monday, the Supreme Court declined to get involved in a case where the Gloucester County School Board in Virginia defended their decision to require transgender students to use unisex bathrooms. By refusing to take the case, the Supreme Court suggests that the policy was discriminatory. The case at hand specifically discriminated against Gavin Grimm, a transgender man who wasn't allowed to use the boys' bathroom while he was a high school student.

Orlando provides nonprofit with money for job placement, rides to work for homeless

The city of Orlando will provide a $100,000 grant to First Step Staffing, an Atlanta-based nonprofit staffing agency, in an effort to increase the amount of people the company can provide rides for on a weekly basis. The goal of the nonprofit and the grant is to help as many people that are currently experiencing homelessness gain access to necessary transportation that would allow them to find work and eventually move out of homelessness. The city council also contributed a separate $30,000 to the nonprofit, specifically to fund job-placement efforts. 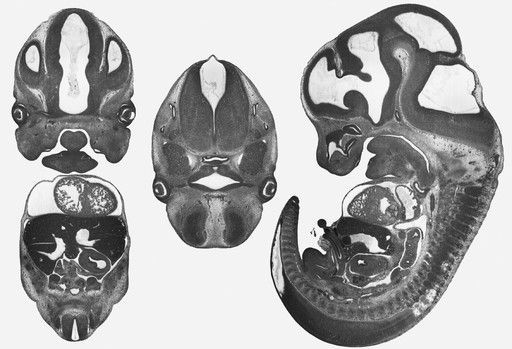 Modern medicine is one step closer to having the ability to grow organs, thanks to a small manmade embryonic mouse that was created in a lab at the University of Virginia. The mouse has a beating heart with muscles, blood vessels and a nervous system beginning to form. The mouse is called an embryoid instead of an embryo because it is not a natural embryo and does not have developed brain structure, so it isn't considered a true living creature. However, its nervous system has developed enough to allow for heart function and further development, and this research is a milestone towards the development of organs that can be used for transplants. 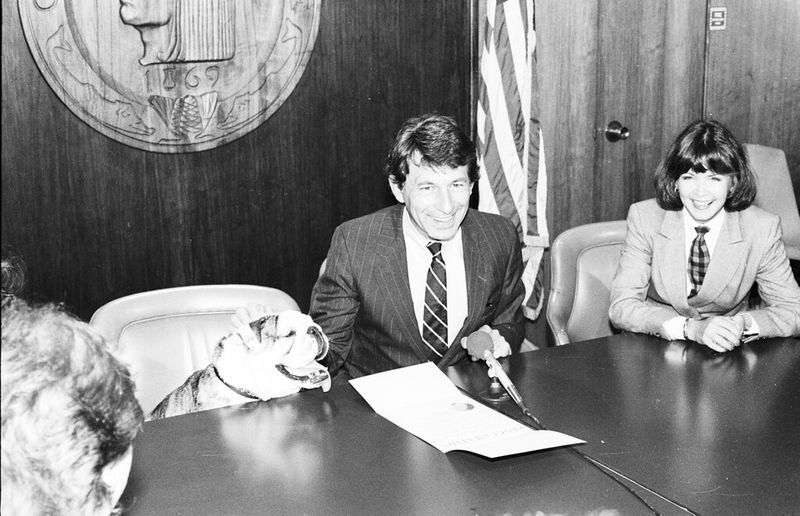 Denton now has a pet mayor, and his name is Elvis

Denton, Texas now has their first pet mayor, a very good boy named Elvis. Elvis is a standard poodle and won the vote of the community in May. There were no limitations on the types of animals that could be considered for the job, and the city received a variety of submissions ranging from horses, dogs, cats, and even a lizard. Elvis is a registered therapy dog who will be invited to various community events and have his own float in the town's Yankee Doodle Parade on July 3, but he will not have any official duties or job requirements in his new position.