Hello all, and welcome to the Daily News! Today's news all comes from the beautiful and most populous state of California. As always, our selections are inspired by the Front Pages posted daily on FreedomForum.org. 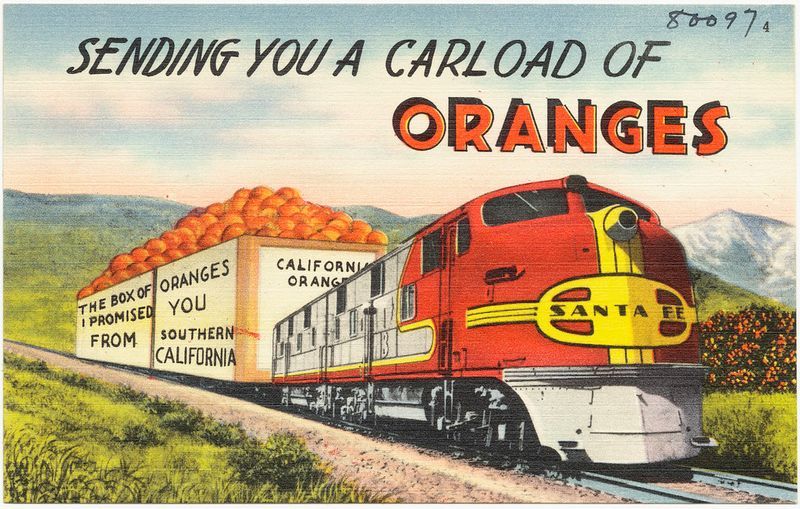 Sending you a carload of oranges by Boston Public Library, Credit Courtesy of Creative Commons.

Construction on L.A.'s long awaited light rail station connection to LAX has begun, with an expected completion date of 2024. The station will be a transportation hub, including train platforms, a bus plaza, a bike station, vehicle drop-off zone, and direct access to the LAX Automated People Mover. The Airport Metro Connector is expected to create jobs and economic growth, as well as reduce congestion, and will be powered by solar panels. 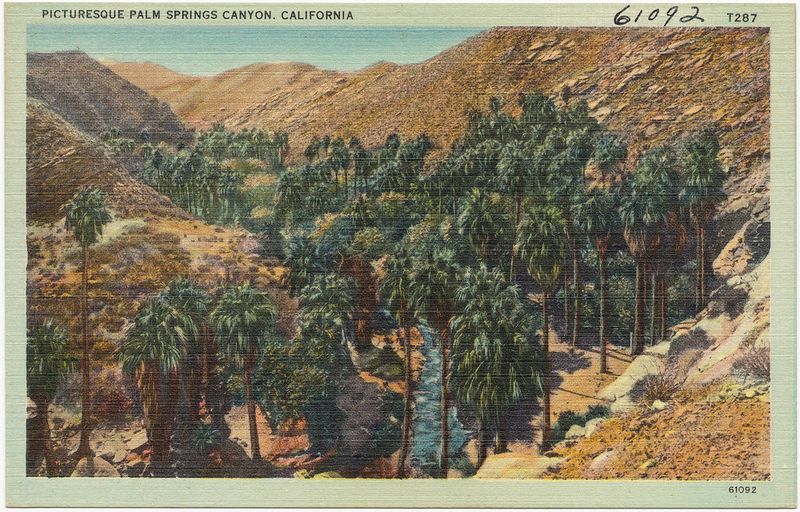 Governor Newsom of California says the state will pay off all past-due rent accumulated during the pandemic. California has $5.2 billion in funds from multiple aid packages, which should be more than enough to cover all overdue rent, but lawmakers and officials are discussing whether or not the ban on evictions should continue past June 30, as it will be logistically impossible to complete all payments by the end of the month. Newsom and legislative leaders are in negotiations regarding an extension to this ban and how long the ban should last, should it be extended. 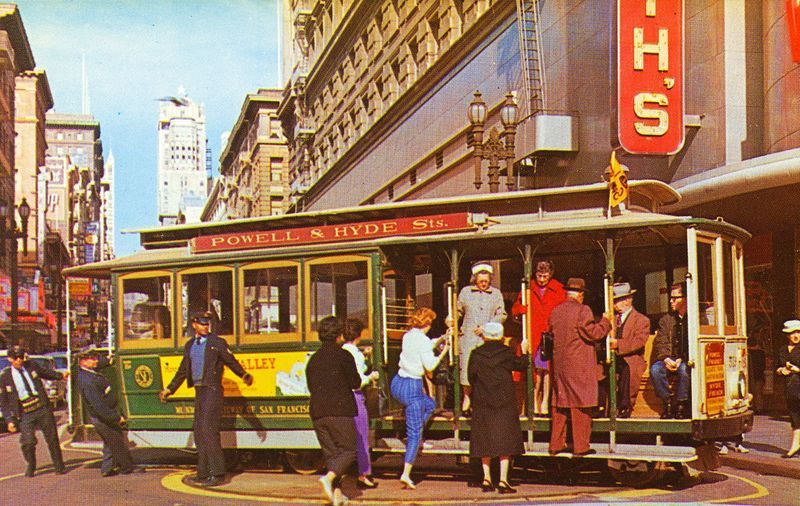 The U.S. has hit some positive Covid-19 related milestones, including less than 300 total deaths per day for the first time since March 2020. In 2020, Covid-19 was the third leading cause of death in the U.S., but has since dropped lower on the list. New cases are averaging around 11,400 per day, down from 250,000 earlier this year. Average deaths have dropped to about 293 per day, while January saw numbers upwards of 3,400. As of Monday, 150 million Americans have been fully vaccinated, or about 45% of the U.S. population, with over 53% having received at least one dose. Officials still urge caution as the virus can continue to spread and mutate, particularly in states with low vaccination rates, such as Mississippi, Louisiana, Alabama, Wyoming and Idaho. 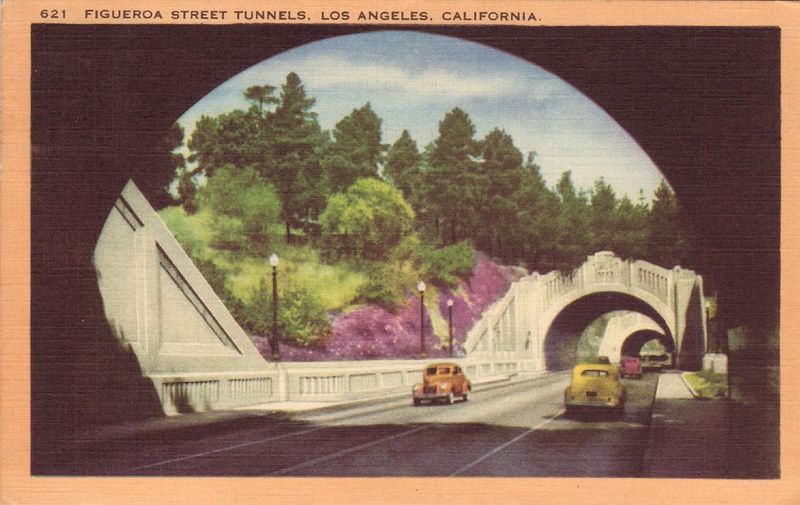 Carl Nassib of the Las Vegas Raiders has become the first active NFL player to come out as gay, stating the importance of visibility and representation. He also announced a partnership with and $100,000 donation to The Trevor Project, which is an organization that provides suicide prevention services to the LGBTQ community. Raiders coach James Franklin also contributed $10,000 to The Trevor Project in support of Nassib. Nassib reminds us that "all it takes is one accepting adult to decrease the risk of an LGBTQ kid attempting suicide by 40%." 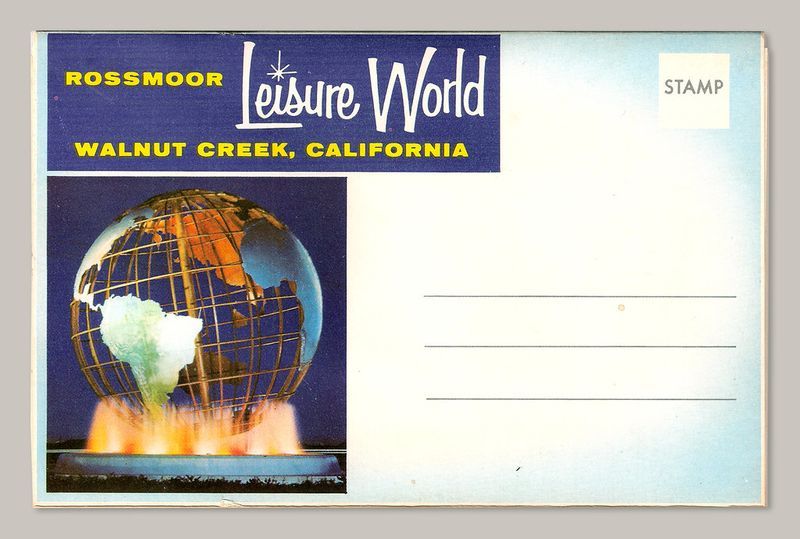 In an effort to preserve fresh water for residents and farmland in California during a worsening drought, crews are finishing construction on an rock barrier built through part of the Delta between Stockton and San Francisco Bay. This area is one of the linchpins of the state's water supply, and salt water from the ocean and bay threaten to contaminate fresh water if it moves too far east. Currently, the ocean and rivers are pushing against each other, and the rock barrier's purpose is to help maintain the integrity of the fresh water side. The barrier measures 800 feet long, 120 feet wide and 35 feet deep, and the emergency project has cost about $10 million.