Good day and welcome to the Daily News! Today's stories feature cool updates in the fields of biology, horticulture and neuroscience. As always, our selections are inspired by the Front Pages posted daily on FreedomForum.org. 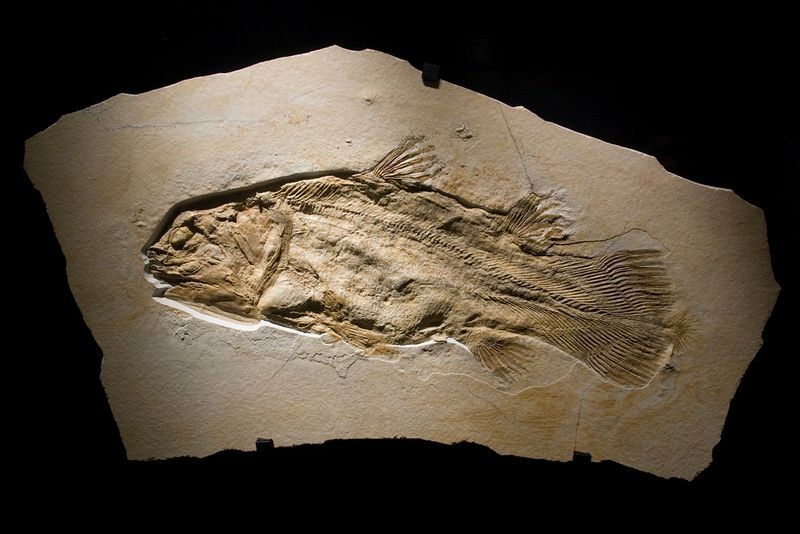 The coelacanth, once thought to be extinct before live sightings in 1938, is a human sized nocturnal fish that's been around since the dinosaur era. New studies have just found that this fish can live to be 100 years old and their pregnancy cycle lasts about 5 years. Female coelacanths hit sexual maturity in their late 50s, while males sexually mature between 40-69 years old. The fish, which has been around for 400 million years, is so endangered that scientists are only able to study specimens that have been caught and are dead.

The Sugar Grove Nature Center in Illinois is offering workshops teaching people how to use the iNaturalist app to identify wildflowers. The app's goal of "connecting people to nature" functions through allowing users to identify a variety of plants, animals and insects. This differs from some apps that are more specific, such as ones focused only on bird spotting or bee spotting. The iNaturalist app is a joint initiative between the National Geographic Society and California Academy of Sciences, and hopes to aid in the recording of non-human observations and generate scientifically valuable data from these encounters. 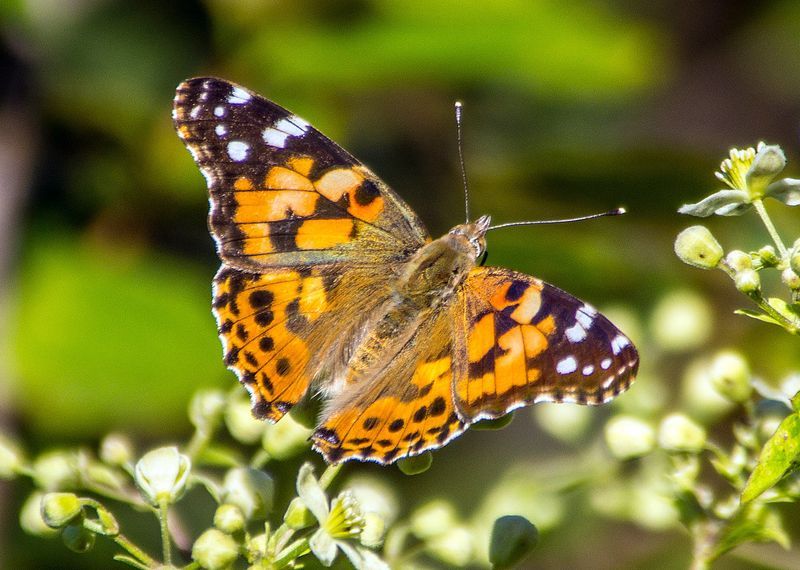 Residents in communities around Evansdale, Gilbertville and Jesup, Iowa, have been reporting an increase in butterflies. The most common butterfly identified in the region is the hackberry emperor butterfly, which unlike many other butterflies, do not often nectar at flowers. These butterflies prefer sap, fruit and damp dirt, and are attracted to perspiration. The uptick in butterflies is believed to be attributed to dry weather, which have allowed more caterpillars to survive overwintering. These butterflies are now seeking wet locations and may land on humans for salt.

The University of Iowa has obtained a ROSA robot, or Robotized Operating Surgical Assistant, that has drastically improved the process and recovery for epileptic patients needing brain surgery. In the past, surgical treatment required head shaving, large incisions and days of painful recovery due to swelling. However, the ROSA robot's extraordinary precision is able to place electrodes on the brain using 2 millimeter drill bits, reducing the necessary area for incisions, thus eliminating the need for hair removal, speeding up the recovery process and resulting in much less pain for patients. 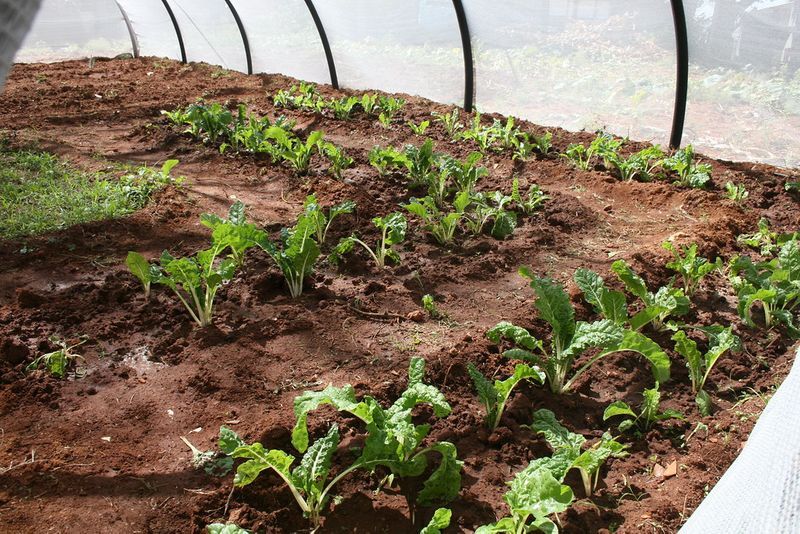 Six school districts in and near Stanislaus County in California have received state grants aimed at localizing the growth of healthy cafeteria fare. The Denair Unified School district is planning to use it's $20,000 to fix up an acre patch of land on the high school grounds, accessible to other schools in the district, where students will grow vegetables. Other counties plan to use their funds for projects such as hydroponic gardening and egg production. The grants come from the California Department of Food and Agriculture program called Farm to School.