Good day! Today's news features interesting discoveries and feats in the fields of science and medicine. As always, our selections are inspired by the Front Pages posted daily on FreedomForum.org. 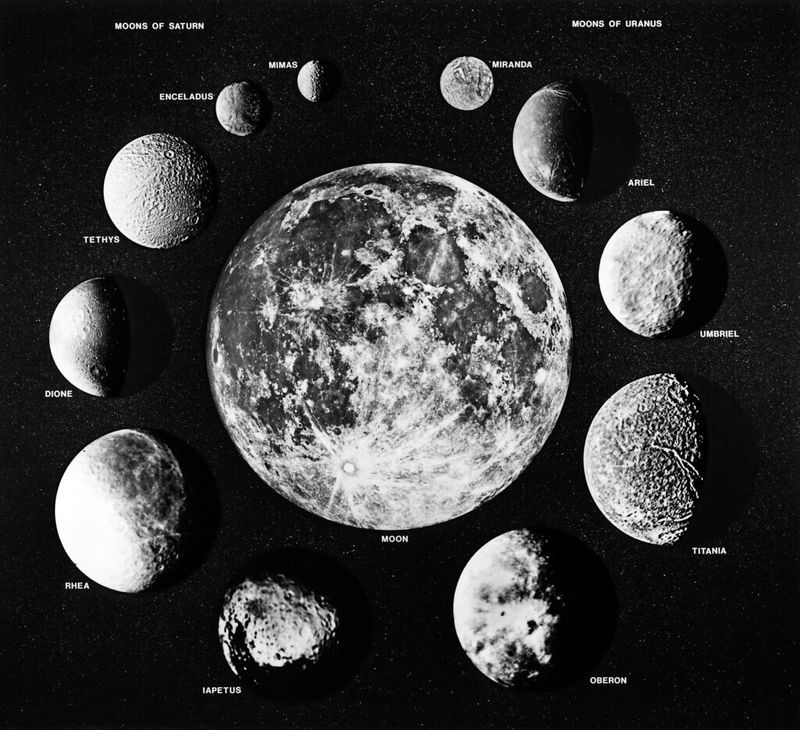 Moons of Saturn, Uranus and Earth by Lunar and Planetary Institute, Credit Courtesy of Creative Commons.

A team of researchers from Simon Fraser University, the University of Manitoba and McGill University have been selected to create devices for learning about the moon's geology that will be supplied to the NASA moon rover scheduled for 2026. These devices will map gravitational shifts and forces on the lunar surface and detect seismic activity, allowing new models of the moon's structure to be created. Our current knowledge of the geophysical properties of the moon is limited to what we've able to learn from the Apollo missions and satellites only.

India's Prime Minister announced yesterday that the government will provide free vaccines to all residents above the age of 18 beginning on June 21. Previously, free vaccines were provided to the elderly and frontline workers, but those in the 18-45 age group had to pay a fee to state governments or private hospitals for theirs. India is currently inoculating the population with the AstraZeneca and Covaxin vaccines. By mid-June, they play to launch Russia's Sputnik V vaccine. Trials for 3 additional vaccines are in currently progress. 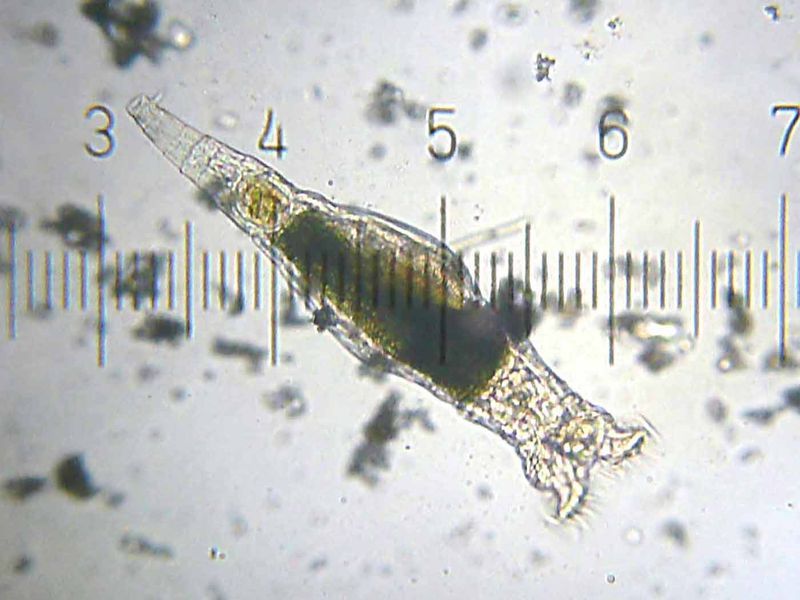 A worm-like microscopic female multicellar invertebrate called a bdelloid rotifer was discovered in Siberian permafrost after being frozen and not reproducing for at least 24,000 years. These creatures have been around for at least 35 million years, and are resistant to radiation, drying, starvation and low oxygen. Their ability to survive hostile environments is achieved by almost entirely halting their metabolism. They can be found in moist environments and freshwater, such as lakes, ponds, moss and soil.

On Monday, the FDA approved a medication called aducanumab, which is the first drug cleared with the intention of slowing cognitive decline in patients with Alzheimer's disease. This is the first treatment approved since 2003, showing how high the failure rate has been for medications developed to treat the illness. The approval of the new drug, which will go by the brand name Aduhelm, has been lauded by patients and advocates, but the decision has been sharply criticized by some, stating a lack of evidence that Aduhelm actually slows cognitive deterioration. The medication is to undergo post-approval testing by the manufacturer to confirm its functionality. 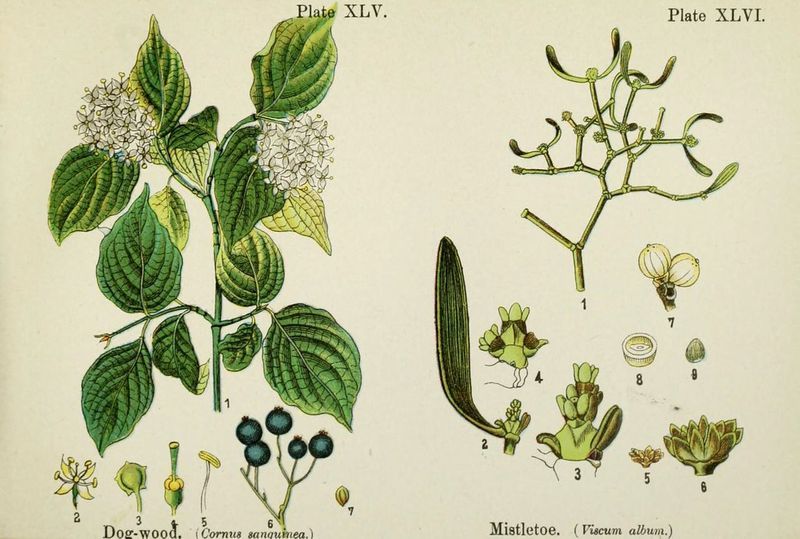 A new species of flowering plant belonging to the family Loranthaceae, commonly known as "mistletoe", has been discovered by researchers from Central Mindanao University and the National Museum of the Philippines. The new species is the first genus to be recorded in the Philippines and the 5th mistletoe species in the world. Mistletoe is a hemiparasite, and propogates through birds spreading their seeds to host plants through the digestion and excretion of the plant's fruit.