Happy Monday to everyone and welcome to the new week. Today's news features stories relating to science and socio-economics. As always, our selections are inspired by the Front Pages posted daily on FreedomForum.org. 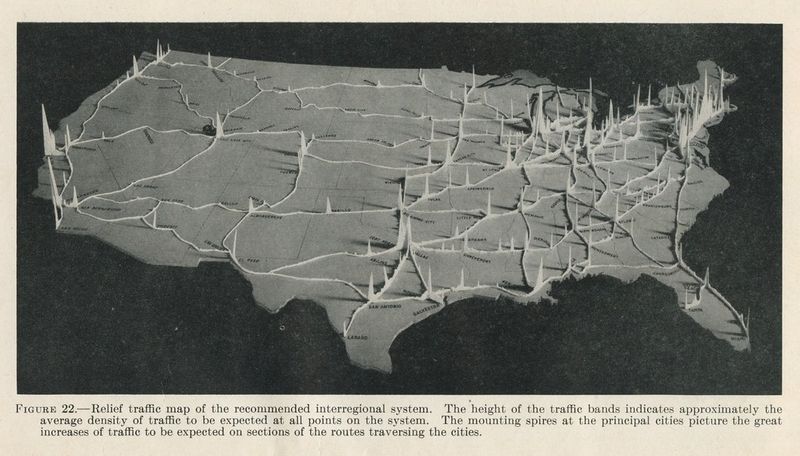 Andrea Meduna is the project engineer for a huge realignment project for U.S. Highway 550 in Colorado. Meduna, who grew up loving science and previously worked in the mining industry, is passionate about solving the math and infrastructure problems necessary to complete a project as complex as bridge realignment. She is also responsible for ensuring quality and safety control. This is Meduna's 6th realignment project. Besides Meduna, 14 other women are working on the project, which is an unusually high number.

The Cities for Financial Empowerment Fund is a decade old federal program that offers cities financial assistance to help fund counseling for residents in financial trouble. Jackson was awarded a grant from this program late last year, and the city has just announced how they will use the funds. The CityStart Financial Empowerment Blueprint is Jackson's plan to support and encourage residents, with a goal of improving the local economy by offering services to help the community recover and build resilience. Among other services, the program will include one-on-one counseling.

Mosquitofish: A natural tool to combat Lee and Collier's pests

The Southeast U.S. is the region of the country most suitable for mosquitos that carry diseases, such as dengue and Zika, and climate change is expected to only make more conditions suitable for them in southern Florida. Because this is where their eggs are laid, mosquitos are particularly attracted to areas with standing water, and the rainy season helps to grow the mosquito population. To combat these dangerous pests, Mosquito Control in certain counties in Florida have begun supplying residents with free mosquitofish, which is a relative of the guppy but with a much larger appetite. Mosquitofish are a natural part of the ecosystem, native to southern Florida. 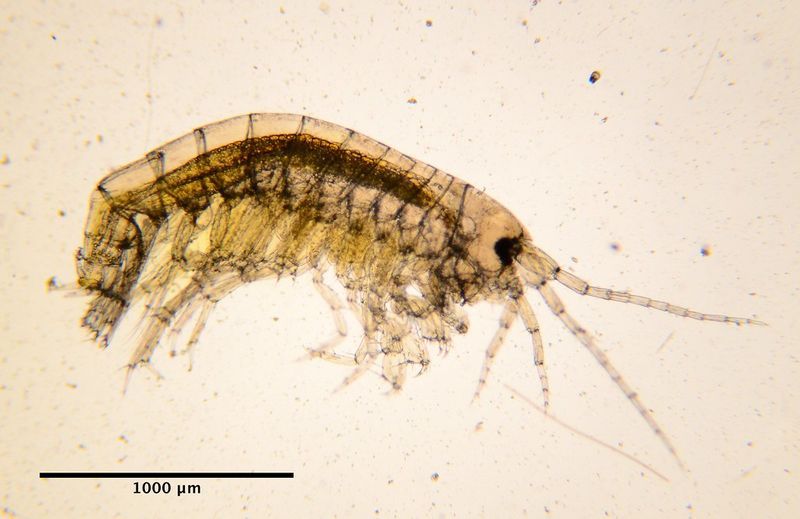 The Telegraph, Published in Macon, Georgia, USA (via The Macon Newsroom)

A biology professor and environmental science student at Georgia College have discovered a new species of amphipod, a 4 millimeter long shrimp-like organism that falls into the category of a scud. Scuds are bottom dwellers, feeding on nutrients from bodies of water before becoming food for fish. This particular scud was found in Okinawa, Japan. The findings have been documented and reported to the international journal Zootaxa, along with a name for the newly discovered creature. In August, Zootaxa will officially confirm whether the finding is a new species.

As opioid overdoses rise in L.A. jails, inmates get access to lifesaving drug

In response to a rise in overdoses in the L.A. County jail system, the largest in the country, officials launched a pilot program last month to install naloxone in dorms. Naloxone is a nasal spray that can quickly reverse the effects of opioids, often saving the life of someone who has overdosed. The most common cause of opioid overdoses is from fentanyl, a synthetic drug that is often found laced into other drugs. Officials are continuing to struggle with stopping the flow of fentanyl into the jail system, and the measure comes in response to the death of an inmate who overdosed in March.