Today’s headlines open with a montage including a Daily News cover saying “THE BAKED APPLE”. These headlines are selected from the front pages curated by FreedomForum.org, though headlines ending with an asterisk (*) did not appear on the newspaper’s website.  Indigenous Territory names and Treaty information are provided by the Native Land map. 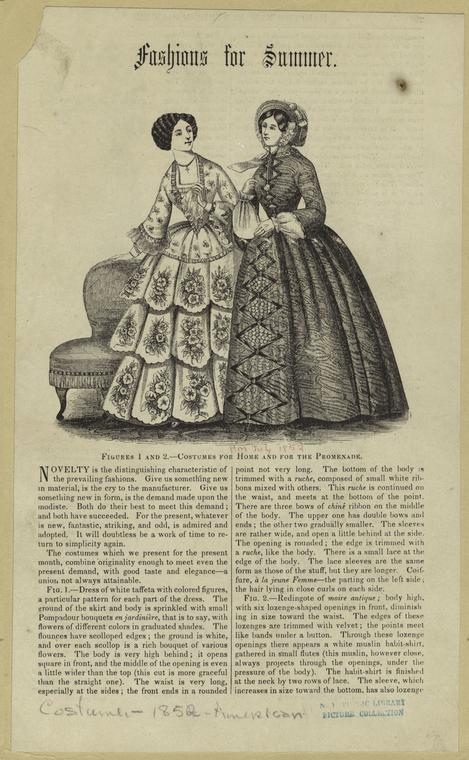 “Fashions For Summer,” courtesy of The Miriam and Ira D. Wallach Division of Art, Prints and Photographs: Picture Collection (NYPL).

Over the last 20 years, surface temperatures in locales across Connecticut have risen an average of 10 degrees, with even higher average increases correlated to areas where sprawl has also increased, like Darien, north of New Haven, and west of Bridgeport. That is one of the startling results of a recent UConn study that compiled and analyzed 20 years of satellite imagery for New Haven and Fairfield counties. While research continues, the study’s authors point to “unfettered development that removes tree cover in favor of asphalt and concrete” as exacerbating higher temperatures.

The American Northwest will struggle beneath a ‘heat dome’ through at least Sunday, when the National Weather Service’s excessive heat warning will expire. Idaho State Climatologist Russell Qualls explained the heat dome as a large high-pressure system that has settled over the region, making it difficult for other weather systems to move in. “In this particular case, it happens to be hot,” said Qualls, adding that the event was made worse by the area’s drought. 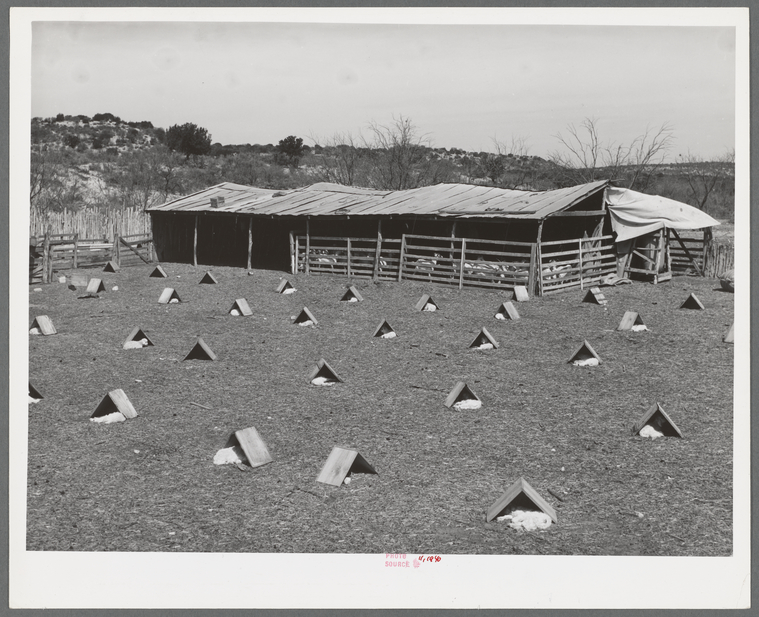 “Kids in individual shelters” by Russell Lee, available in the public domain, courtesy of The Miriam and Ira D. Wallach Division of Art, Prints and Photographs: Photography Collection (NYPL).

Crystal Grayson of Rushville drove about an hour with her five children to Williams Walters Park in Daleville, one of four local splash pad facilities open this summer that are free or by donation. While the park doesn’t count visitors, Grayson and other visitors to the park lend credence to Daleville deputy town clerk Trina Richardson’s belief that the 44 water features draws visitors from beyond the town.

Local temperatures have been in the 90s since Sunday, the day before Newburyport  began its summer recreation program. With the National Weather Service forecasting similar temperatures through at least Thursday, the program’s administrators have made several adjustments to what had been primarily outdoor activity.

Yesterday marked the sixth day of search-and-rescue efforts in Surfside, the town north of Miami where a condo collapsed on Thursday. Over 200 search-and-rescue specialists representing 20 local, state and federal agencies and international volunteers, have moved 3 million pounds of concrete and counting. Efforts continue under medical watch because high temperatures make the already-strenuous work more physically demanding.