Today’s headlines think we’re going to vote our way out of this. These headlines are selected from the front pages curated by FreedomForum.org, though headlines ending with an asterisk (*) did not appear on the newspaper’s website.  Indigenous Territory names and Treaty information are provided by the Native Land map. 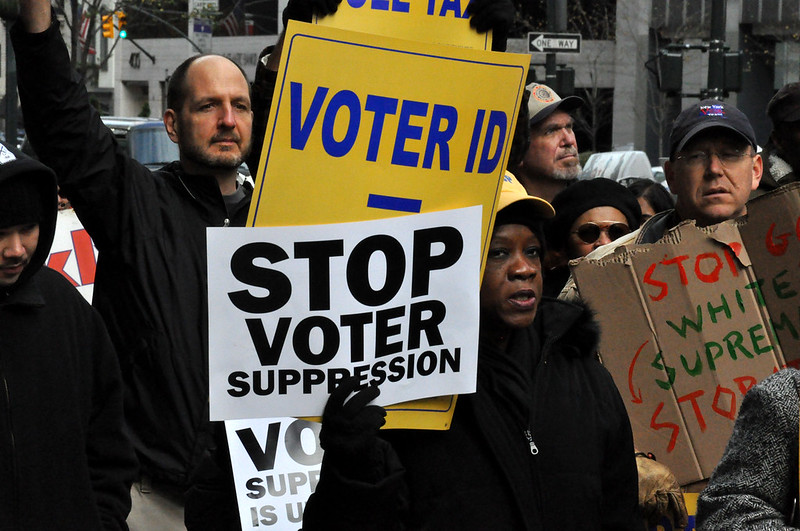 The Senate failed to advance the For the People Act yesterday, voting along evenly divided partisan lines. Republicans voted ‘no’ after weeks of coordinated, voluble opposition, alleging that the bill was a “partisan takeover of federal elections.” The  For the People Act would set national voting standards, reformulate the Federal Election Commission, and overhaul campaign finance, among other measures.

The Texas chapter of the League of United Latin American Citizens and Voto Latino, a nonprofit dedicated to mobilizing voters, filed suit on Tuesday to block Senate Bill 1111, a measure that opponents say will make voting more difficult for young and non-White voters, who tend to skew Democrat. The bill was approved in May and scheduled to go into effect on September 1st.

On Tuesday, the Pennsylvania House voted 110-91 in favor of H.B. 1300, a sweeping update to the state’s election law with several provisions for changing mail-in voting and requiring voter ID. “The lawmakers behind this bill are the same ones who asked Congress to throw out PA votes and whose lies directly contributed to the Jan. 6 insurrection,” said Gov. tom Wolf, who has vowed to veto the legislation if it reaches his desk. 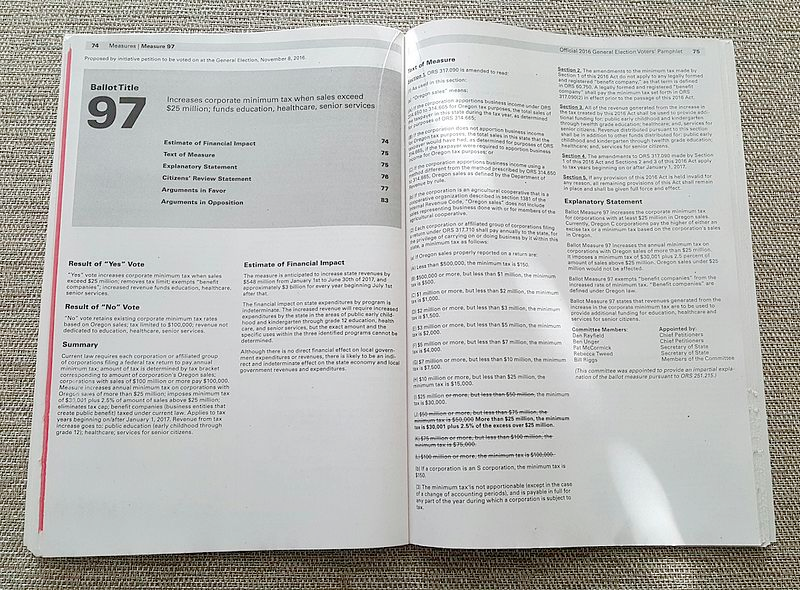 “Measure 97,” by user Another Believer, available under CC BY-SA 3.0, courtesy of Wikimedia Commons.

Benton and Franklin county commissioners are asking the Tri-Cities transit service to cut close to $7 million from their budget in order to allow a new  0.1 percent sales tax to go into effect without a net increase in voters’ taxes. The proposed tax would fund operations for a mental health and drug treatment facility. In his letter to the transit service, Franklin County Administrator Keith Johnson said that “The Tri-Cities is the only area in the state[...] with a population of our size that does not currently have a mental health crises facility.”

A judge ruled yesterday that a referendum on reversing a 2020 property tax increase is invalid and cannot appear on the ballot in the July 27th special election. The election commission may appeal the ruling, but for now the ruling allows Nashville Mayor John Cooper’s recently approved budget to remain intact.