Today’s headlines were thinking, what if drought management were an Olympic event? These headlines are selected from the front pages curated by FreedomForum.org. Indigenous Territory names and Treaty information are provided by the Native Land map. 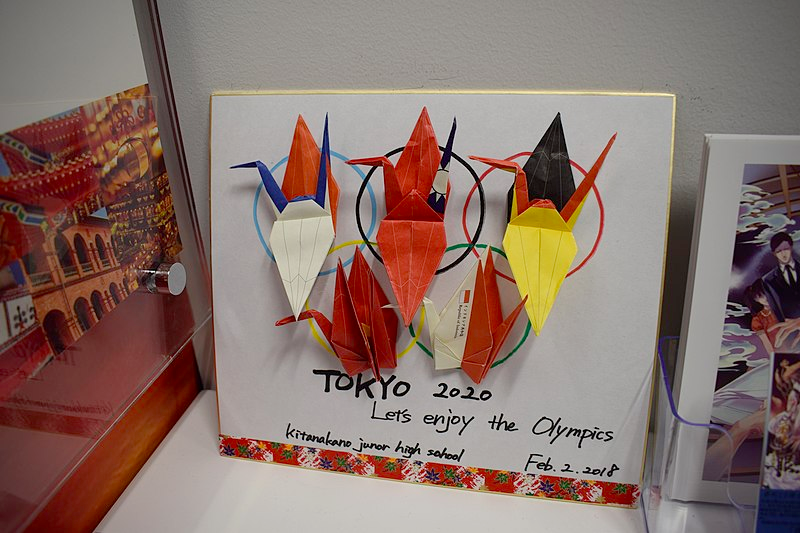 “Tokyo 2020 Olympics cranes at the Taiwan Cultural Center in Tokyo,” available in the public domain, courtesy of Wikimedia Commons.

Last night, Hunter Armstrong of Dover finished as runner-up in the Men's 100 Meter Backstroke, earning his spot on the US Olympics Swim team. The 20 year-old finished in, 52.48, a personal best time.

From NC to Tokyo: Teen swimmer headed to Olympics

Injury to keep Huddle out of the Olympics

Elmira native Molly Huddle, who competed in the 2012 and 2016 Olympics, cited injuries as she withdrew from the U.S. Olympic Team Trials for track and field on Monday. "I've had an ankle/hip issue on my left side since the marathon trials and it has just gotten worse all season, so I'm too injured to run well," said Huddle. 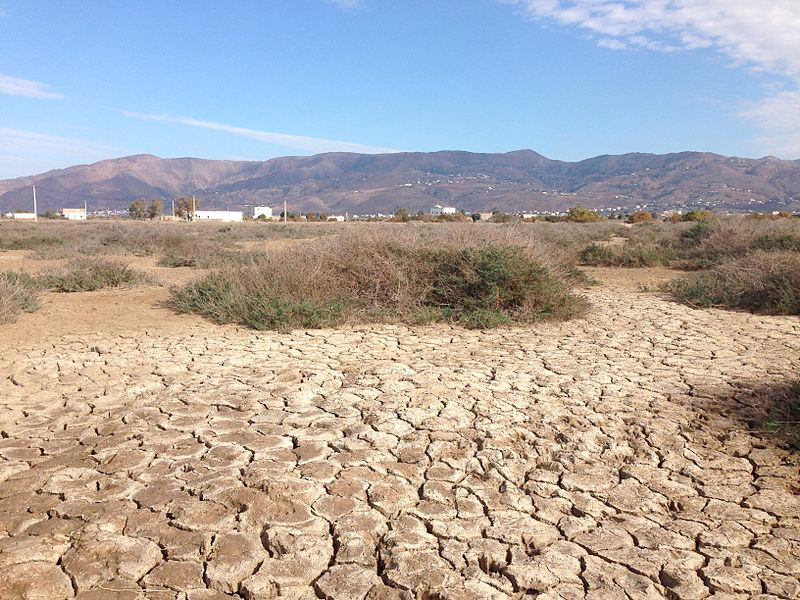 “Drought in the valley” by Pierre Banoori, available under CC BY-SA 3.0, courtesy of Wikimedia Commons.

Gov. Doug Burgum hosted a roundtable for North Dakota’s “top commodity groups” in Fargo on Monday. The extreme drought that close to half the state is experiencing, according to the  latest report from the U.S. Drought Monitor, was the most pressing issue.

Burn bans in effect due to drought

In response to drought conditions, Umatilla County’s annual nonagricultural burn ban- in effect since June 8th- expands to an open burn ban to include agriculture today. Morrow County is also implementing a gradual burn ban for its various fire districts.