Today’s headlines went to the polls with a straw hat, long sleeves, and plenty of water. These headlines are selected from the front pages curated by FreedomForum.org, though note that headlines ending with an asterisk (*) did not appear on the newspaper’s website. Indigenous Territory names and Treaty information are provided by the Native Land map. 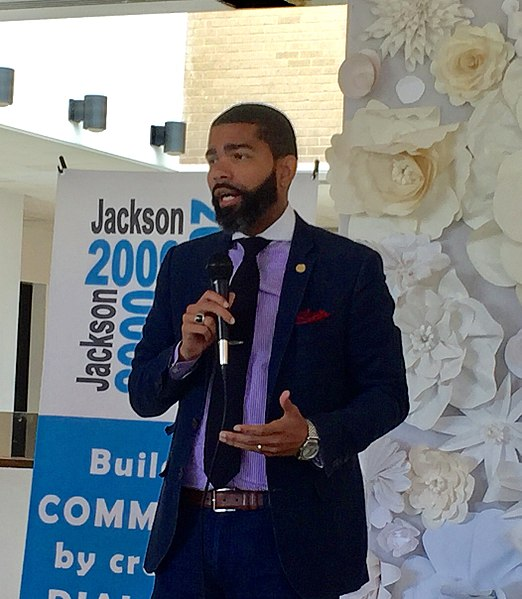 Many Mississippi cities are electing mayors, other officials*

Jackson, Tupelo, and Gulfport were among the many Mississippi cities that held local elections yesterday. While Jackson’s Democrat mayor Chokwe Antar Lumumba was running for reelection against one Republican and three Independent candidates, Gulfport’s Republican mayor Billy Hewes sought a third term, and Tupelo’s mayoral race had no incumbent after Democrat Jason Shelton chose not to run.

From at least 8 a.m. to 8 p.m. voters across Maine visited their polling places to elect local officials and approve or reject school budgets and new ordinances. Turnout was expected to be low across the state, where school budget validation was the only item on the ballot in many locales. However Portland, where campaigns for seats on the city’s new Charter Commission and a school budget proposal have generated much controversy and public debate, was one notable exception. 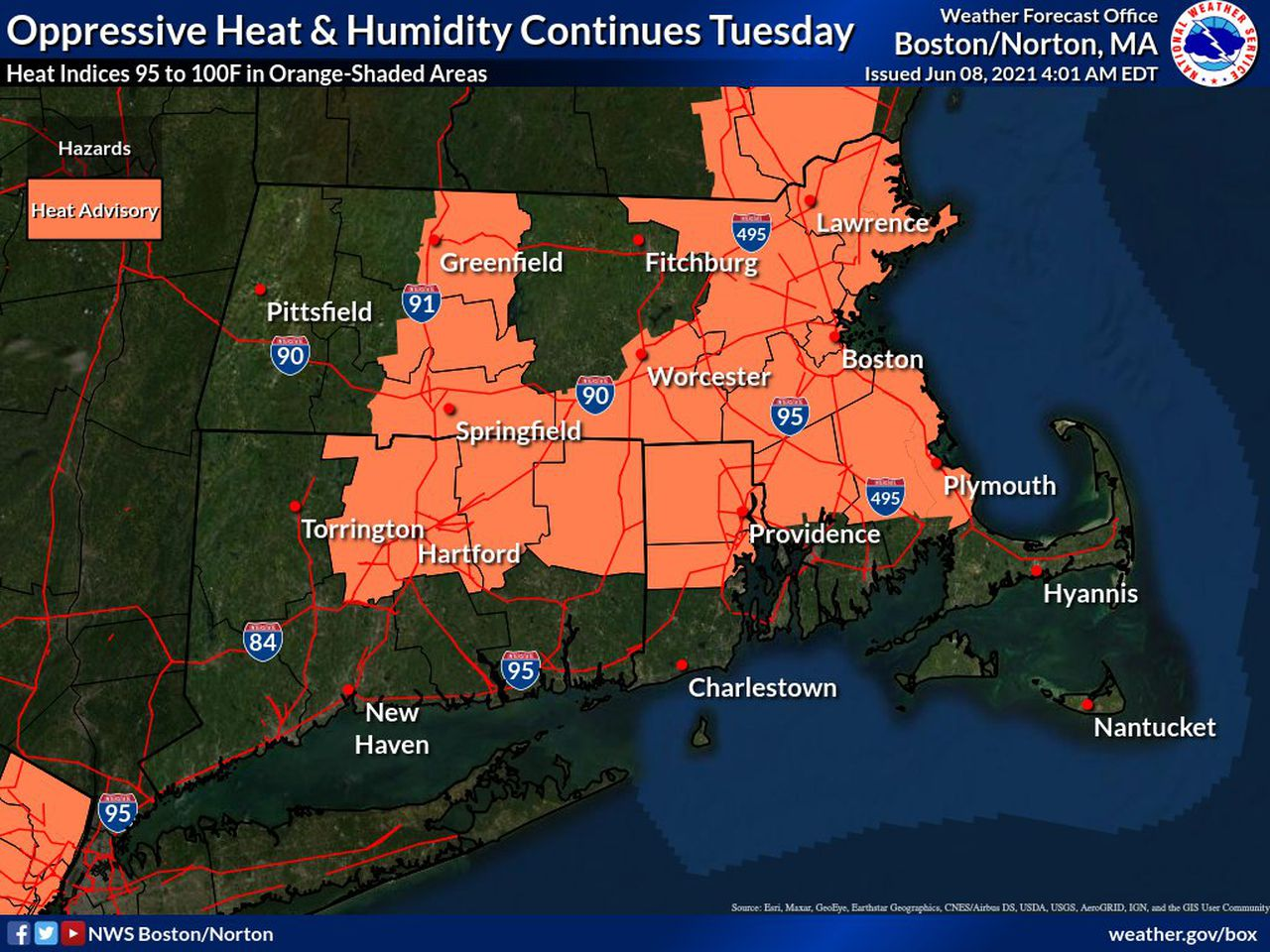 Heat advisory for Boston/ Norton, MA by the National Weather Service, available in the public domain, courtesy of MassLive.com.

Heat wave or not, roofers toil on

Sweltering is an understatement," said Gino Spero, of the experience he and nine workers had replacing a commercial roof on Water Street on Monday and Tuesday. Spero, the owner of Refined Roofing in Hampstead, New Hampshire, swears by constant hydration, and attire like pants, long sleeves, and even a hood to protect against the heat and sun.

Working through the heat

When temperatures yesterday hit 90 degrees, Joshua Dombrovski was sawing cement at the new splash pad in Brainerd’s Memorial Park. For workers like Dembrovski across the state, fending off heat stroke is a constant struggle.

Ray Peltier, owner of McCallum’s Orchard in Jeddo, lamented that the orchard had seen more drought in the last two years than it had in the near-century since its founding. Hundreds of new trees were planted this year, but Peltier worries that without rain or people volunteering to water, the crops could die. His concerns are echoed by Jim Reid of Reid Dairy Farm in Grant Township, who said that with limited snow earlier in the spring and limited rain more recently, the area “is about six inches short of water.”