Welcome to today's Daily News, or perhaps I should say yesterday's news, as this edition focuses on all things vintage, historical and forgotten. As always, our selections are inspired by the Front Pages posted daily on FreedomForum.org. 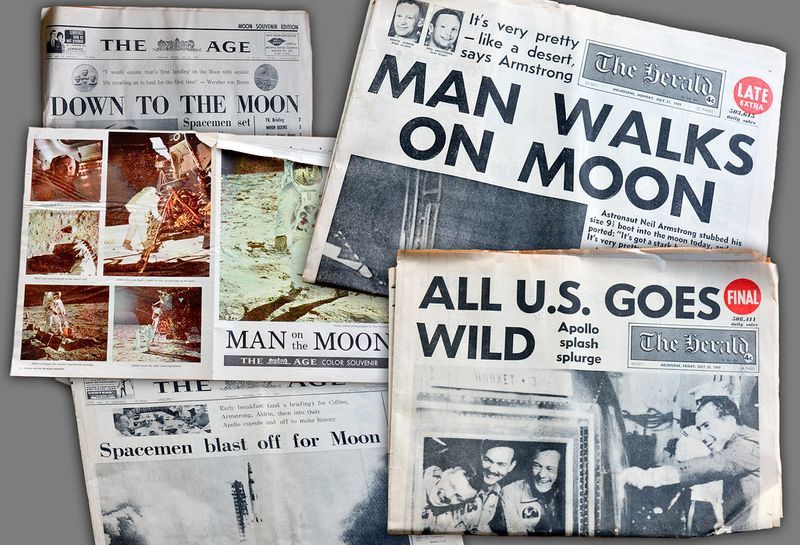 Man landed on the moon. by Peter_Mackey, Credit Courtesy of Creative Commons.

An employee at the historic Majestic Ventura Theater in California came across a mysterious wallet while doing maintenance work in a crawl space. The wallet held concert tickets from the early 70s and a license that expired in 1976, bearing the name Colleen Distin. After unsuccessful attempts to find Colleen online, the theater posted on their facebook page, and word got back to Colleen about the wallet she had lost in 1975 while on a movie date in her early 20's. The wallet no longer had any money in it, but it held many old photos of her family, some that she hadn't seen. Colleen said reuniting with the wallet was like opening up a time capsule.

The U.S. Coast Guard is looking to unload the Cleveland Harbor West Pierhead Light, a landmark lighthouse, for zero cost. However, the lighthouse has a few shortcomings, as it is only accessible by boat, becomes encased in ice during winter storms and emits blasts from a foghorn in 30 second intervals when prompted by boaters. The building was built in 1911 and home to a Coast Guard station until 1976. The agency is hoping to find a government or non-profit organization that would be willing to fix up the landmark and repurpose it for education, park, recreational, cultural or historic preservation. 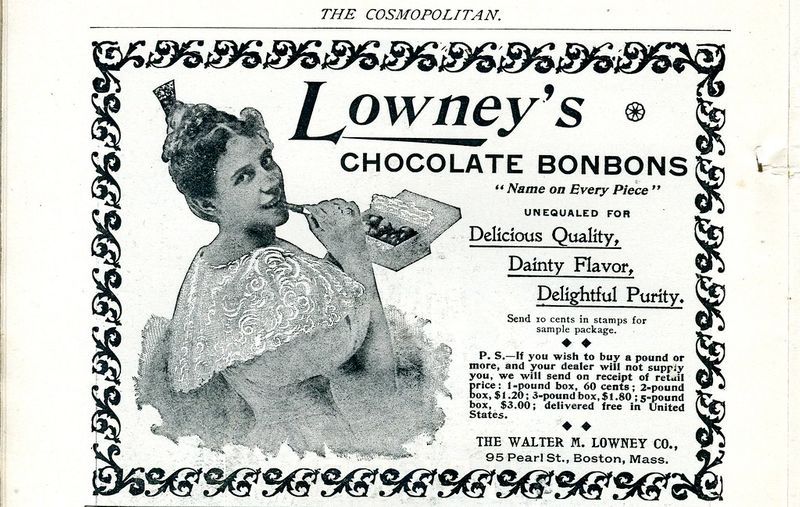 A beloved former store called Blanton's Variety Store and Toy Store served the Fallston community for 52 years, but eventually was driven out of business by large retailers like K-Mart and Walmart in the late 1980s. Suzanne Blanton, a history buff who married into the Blanton family, has heard people talk about the former store for 30 years, and decided to revive the popular shop. Marvin Blanton Sr., who opened the shop in 1937 following the Great Depression, passed the business down to his sons before its closure. 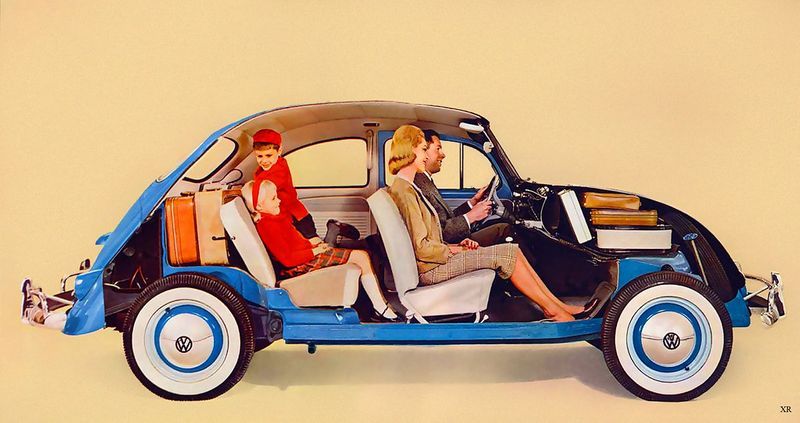 ...only half a bug! by x-ray delta one, Credit Courtesy of Creative Commons.

From Mustangs to Monster Trucks: Central PA car shows are set for summer 2021

Central Pennsylvania will become a vintage car lover's paradise throughout the summer, with a number of exciting events taking place this weekend. Events such as the 47th Annual Street Rod Nationals East, the Carlisle Ford Nationals and the Klick-Lewis Concours Corvette Show are all scheduled between June 4-6 in the region. Older auto afficionados will have the opportunity to have a close-up view of street rods, custom cars and muscle cars, a wide variety of Ford, Mercury and Lincoln vehicles, including the 50th display of the infamous Ford Pinto, and Corvettes from every generation. 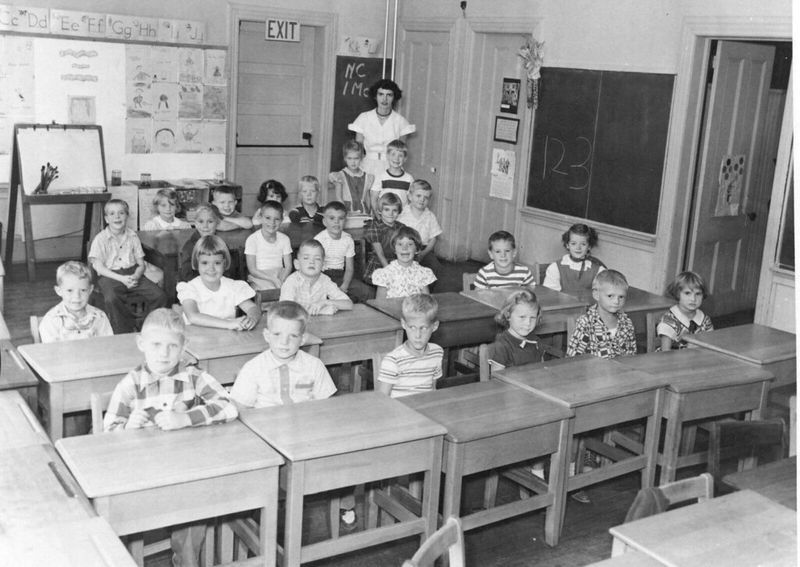 A former one room schoolhouse, now known as Moffett's Creek Schoolhouse, is facing the risk of being torn down. Even though the building is on the National Register of Historic Places, the neglected building may succumb to demolition in order to make way for a new road to be built. Moffett's Creek Schoolhouse was built in 1873 and used in the 1800s as a classroom, before turning into a church's social hall, and is an accurate representation of what local schools looked like in the late 19th and early 20th centuries. Although it's been empty and unkept for some time, the historical building means a lot to many residents in the community. Those who wished to send an inquiry regarding the demolition proposal had the opportunity to do so before June 2nd. 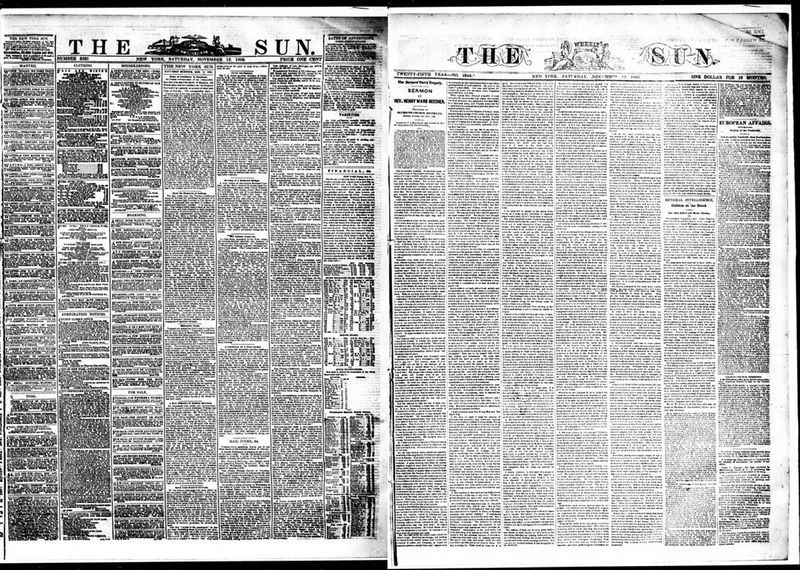 Example of 2 Different Editions of the Same Newspaper Issued the Same Day by askhpnl, Credit Courtesy of Creative Commons.