Hello! Today's Daily News features environmental preservation, inclusive curriculum and proposed policy from around the world. As always, our selections are inspired by the Front Pages posted daily on FreedomForum.org. 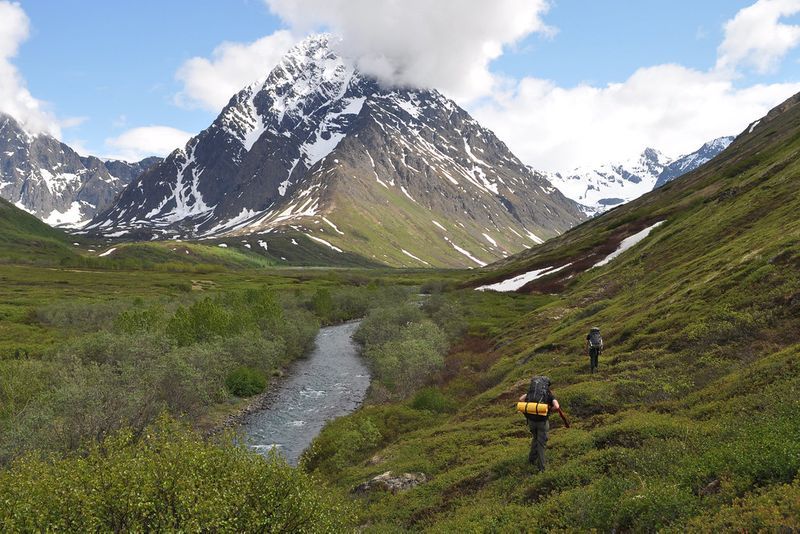 Alaska's Legistlature is working on the state budget for the coming year, and backers of a proposed 500-mile hiking trail are waiting to see if their idea will be funded. The Alaska Long Trail would be stitched together from a series of trails, and would function comparatively to the Appalachian Trail or Pacific Crest Trail. The idea has gained bipartisan support and the support of tourism organizations who believe the trail could become a mecca for hikers and travelers alike.

One year ago, New Jersey passed a law requiring LGBTQ-inclusive teachings in classrooms of all subjects, becoming the first, and only, state in the nation to implement this curriculum comprehensively. The effort, which was begun with schools participating in ready-made lessons created by the LGBTQ-Inclusive Curriculum Pilot Program, has lead to increasingly diverse lessons and conversations, as well as a shift in how teachers talk about gender and sexuality. Many teachers involved in the program lacked a basic knowledge of LGBTQ topics at the start. As fear of something unfamiliar is often the cause of homophobia and transphobia, this aims to educate and normalize the topic so that it is better and widely understood.

Public schools in Fall River tested a teacher training program for UMass Dartmouth that appears to be successful in both preparing and retaining teachers. The college launched a new method of training teachers who are looking to complete necessary courses to obtain new licenses, and the idea behind the program is keeping teachers that teach together learning together. Teachers have found the new model to be successful in growing a sense of community and comfort alongside those in their district, whereas previous classes combined teachers from all districts, many of which function differently. The program showed an increase in teacher retention in Fall River from 77.3% to 88.7% over the last year. 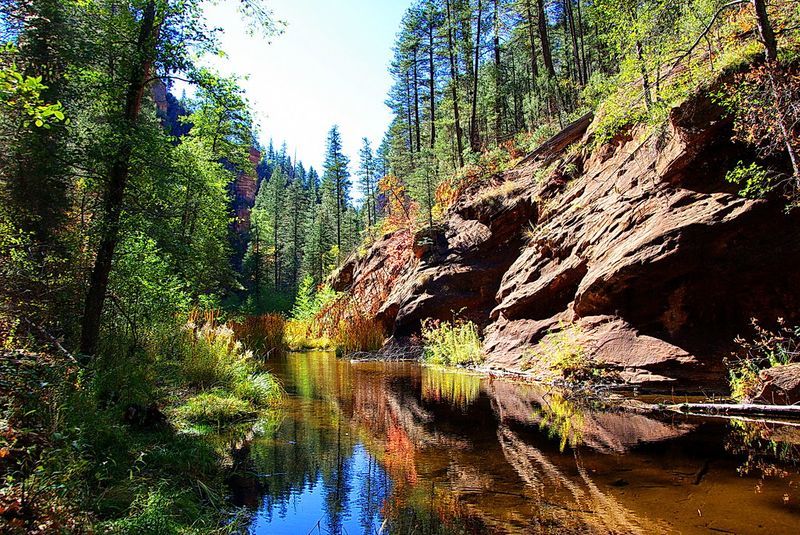 A historic farm in Amado, which includes Sopori Creek, has been arranged to be purchased by the nonprofit Arizona Land and Water Trust. The farm is one of the oldest continuously occupied areas of land in the country, dating back to the 18th century. In 2004, the land was purchased by a developer to become a planned community with hundreds of homes, a golf course and a resort. However, when the market crashed in 2008, these plans fell through, and the trust was then able to begin purchasing acres of the land. Besides its history, the land is remarkable due to its function as a habitat for both endangered wildlife and plants. In addition to preserving this wildlife, the trust plans to use the land for a wide variety of purposes, such as grass banks, proving ground for local ranchers, and an area where farmers can practice and develop sustainable growing techniques for dry climates. 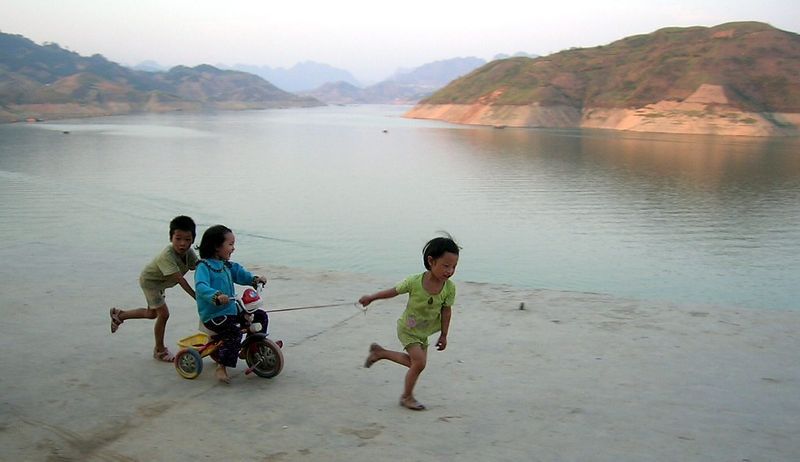 In an effort to address an aging population discovered through recent census data, China has unveiled a policy that would increase the amount of allowed children per couple from two to three. Other measures are being considered to deal with this issue, such as phased-in delays to the retirement age and the promotion of national insurance funds for seniors. China also plans to improve their social security system for the elderly, and explore establishing the framework for long-term nursing insurance.