Happy Friday, or shall I say, a very happy Florida Friday to all! Today's Daily News features interesting stories and location-specific vintage postcards all sourced from my home, the beautiful Sunshine State. As always, our selections are inspired by the Front Pages posted daily on FreedomForum.org. 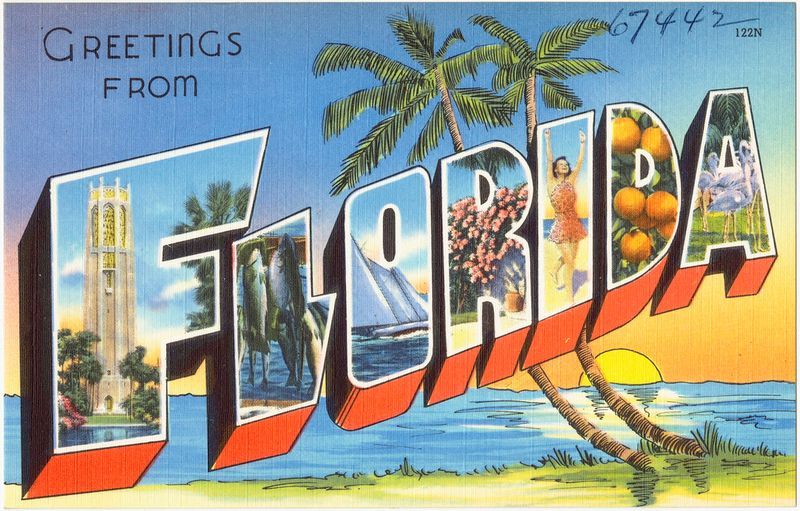 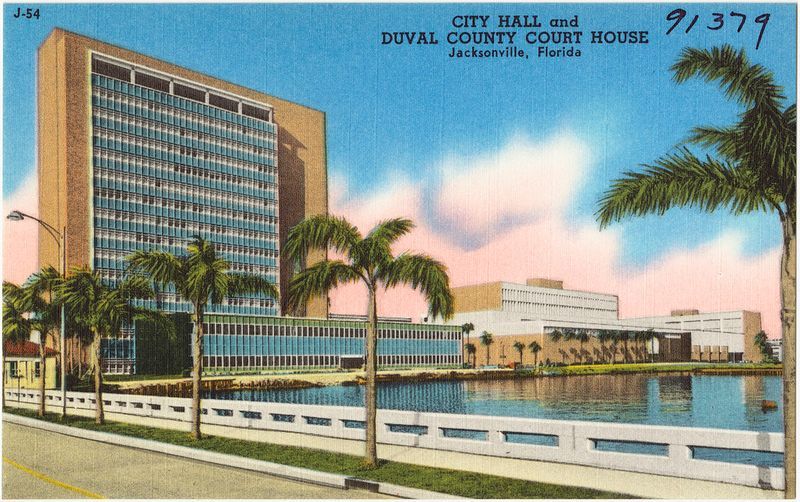 For the last few months, activist groups in Duval County have urged the school system to rename schools which were named after controversial historical figures, such as Confederate leaders. Duval County Public Schools have asked the community to be involved in the decision-making process regarding school name changes, and have conducted a vote on which names should be changed and what local residents would like them to be changed to. Schools that were voted to be renamed include Kirby-Smith Middle School, Joseph Finegan Elementary School, Stonewall Jackson Elementary School, Jefferson Davis Middle School, J.E.B. Stuart Middle School and Robert E. Lee High School. Jean Ribault High School, Jean Ribault Middle School and Andrew Jackson High School were voted to keep their names. 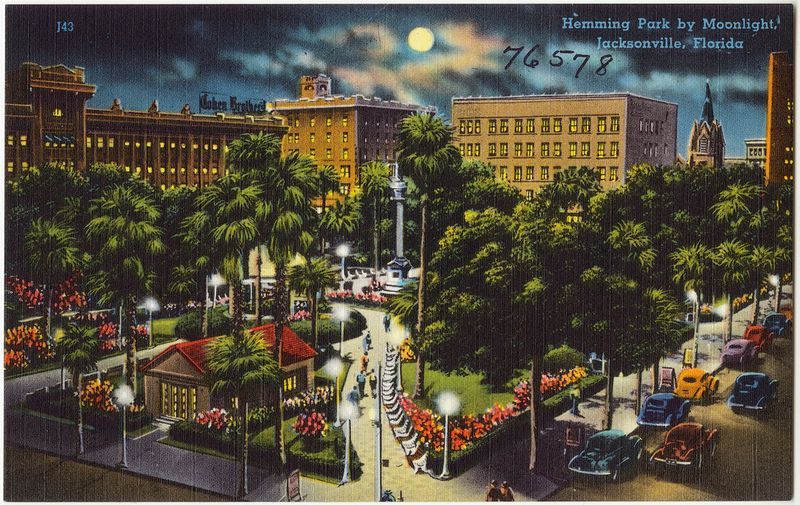 Ceremony commemorates end of slavery in Florida: 'We have got to do more'

Thursday commemorated 156 years since the day slavery formally ended in Florida. The emancipation process in Florida took 3 years, spanning from the time that freedom was declared for any slave until the time the Emancipation Proclamation was read in 1865. The city of Jacksonville formally recognized Emancipation Day for the first time this year, celebrating the historic event with a reading of the proclamation and a discussion about achievements and the work still to be done. The Emancipation Day celebration was held in the park outside of City Hall that was recently renamed to honor Black writer and activist James Weldon Johnson, the same park where a Confederate soldier statue lived for over a century until its removal 11 months ago. 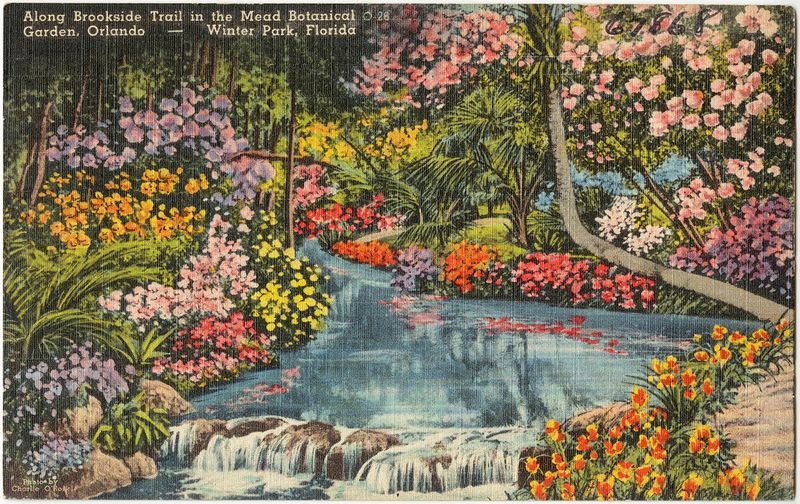 The American Red Cross, OneBlood and Vitalant are recruiting 2,000 volunteers to participate in a pilot study they're hosting, funded by the FDA, to determine how to proceed regarding currently limitations on donating blood for gay men. In 1985, the FDA enstated a lifetime ban from donating blood on all gay men who had been sexually active since 1977. To date, this ban has been widely criticized for being both outdated and discriminatory. In 2015, the policy was finally revised to allow gay men to donate blood one year after sexual activity, and was further shortened to 3 months in April of 2020, after Covid-19 caused a dramatic drop in blood donations. Still, beyond issues of LGBTQ discrimination, the 3 month rule is considered to be unnecessary due to our modern understanding of HIV and the ways we are able to screen blood for viruses today. Studies found no increase in the percentage of blood donations with HIV following the guideline revisions in 2015. 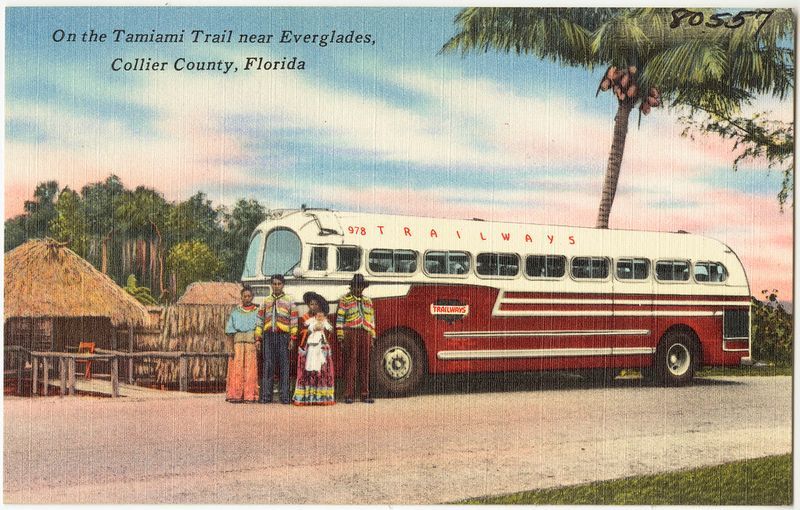 The Collier County Commission plans to vote on two elements regarding a plan to build a $25 million mental health and addiction treatment center in the area. Commissioners will vote on whether to sign off a donation of 5 acres from the county to the David Lawrence Center, which is the primary provider of local mental health services, as well as the outlines on how the land will be used. The plan is to build a new complex as a central receiving facility, where anyone facing a mental health or addiction crisis can be assessed and connected to the appropriate help resources. Currently, the David Lawrence Center has 66 beds, which has not been enough to address the local need and increasing population in Collier County. The new complex will contain 100 additional beds for those in crisis. 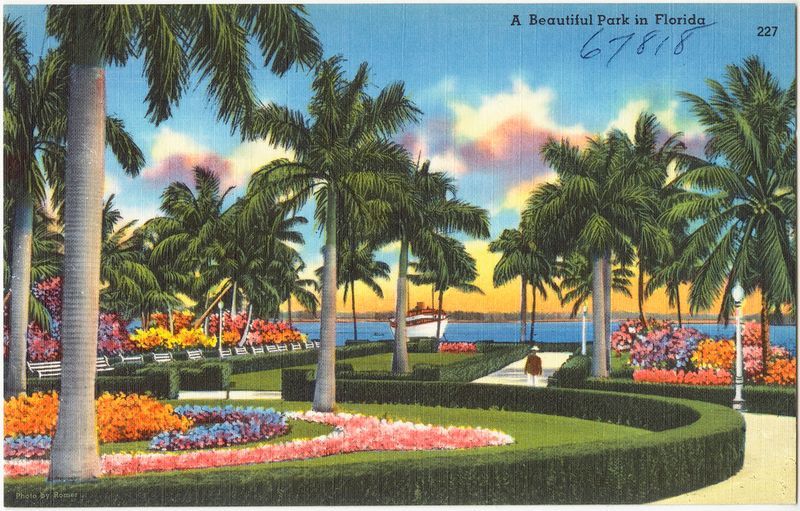