A very merry Friday to all, and welcome to today's Daily News! Our featured stories include pandemic updates from the CDC, proposed voting age changes, and some of the nuances of non-gendered language. As always, our selections are inspired by the Front Pages posted daily on FreedomForum.org. 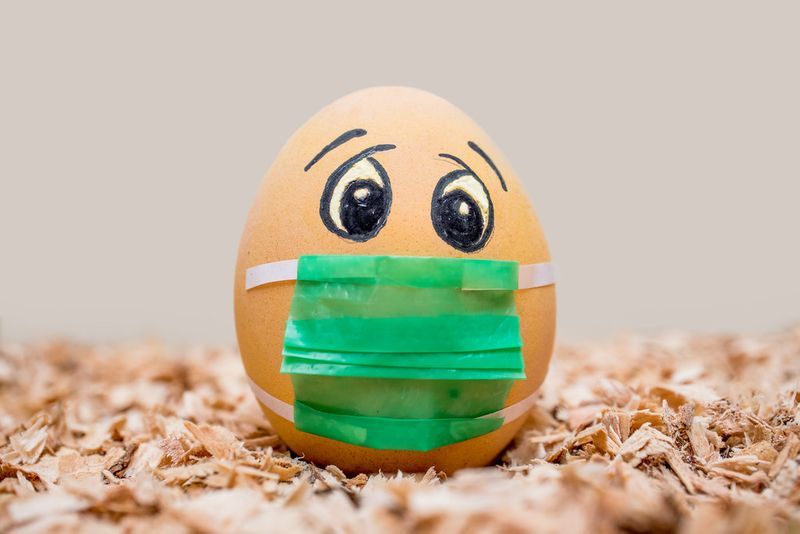 On Thursday the CDC eased mask-wearing guidelines for fully vaccinated people, allowing those who have received all doses more than two weeks ago to forego masks in outdoor crowds and most indoor settings. Both the CDC and the Biden administration have been encouraged to ease such restrictions to highlight the benefits of getting vaccinated. As of now, more than 47% of the U.S. population (about 154 million people) have received at least one vaccine dose, and nearly 119 million people have completed the vaccination process. People who are not fully vaccinated are advised to continue wearing masks indoors, and Biden noted that most adults under the age of 65 fall into this category. Thanks to the country's aggressive vaccination initiative, the current U.S. virus cases are at their lowest since last September, while the positivity rate has dropped to levels unseen since the beginning of the pandemic.

On Wednesday, the CDC announced its authorization of the Pfizer vaccine for emergency use in people ages 12 to 15, a milestone for children and families who have been waiting for the opportunity. Even though schools will be out soon, many summer camps will begin imminently and with the new guidelines, pre-teens and teenagers will now have the opportunity to feel comfortable partaking in summer activities with their peers. As more students receive the vaccine alongside teachers, the chances of schooling returning to pre-pandemic normalcy become increasingly likely. 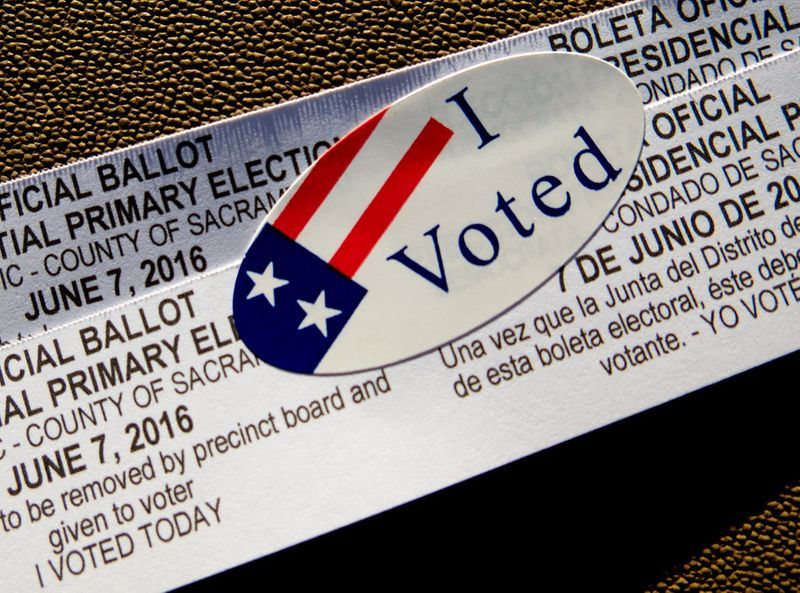 2016-06-07 i voted by Robert Couse-Baker, Credit Courtesy of Creative Commons.

Democrats in New Jersey are advancing a bill that would allow 17 year olds to vote in June primaries if they turn 18 before the November general election. These changes would begin in 2022, and would see New Jersey join the 18 states that have already put this measure into law. New Jersey currently allows 17 year olds to register to vote but not cast ballots until they turn 18. The state has been debating the rule for over 5 years, and a similar measure was presented to and vetoed by Gov. Christie in 2016. New Jersey lawmakers are aiming to go in the opposite direction of states like Georgia, Iowa and Florida, who have increased voting restrictions since the 2020 election. 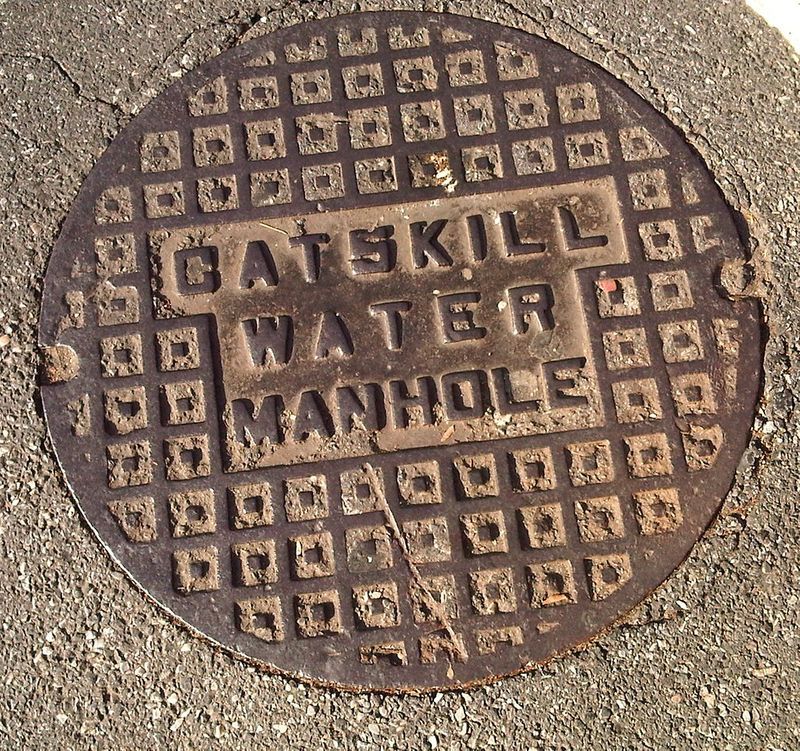 The Salem City Council voted unanimously on Thursday to eradicate and replace gender-specific language from the city's code of ordinances, however one particular word was exempt. The term "manholes", which is short for "maintenance holes" sparked surprisingly intense debate amongst committee members. Although "maintenance hole" was the original full term for "manhole", it now references a different type of street infrastructure, and some fear that a change in terminology could lead first responders to seek out the wrong area in an emergency, potentially impairing emergency response. While the public safety issue allowed "manhole" to narrowly survive in the end, 5 out of 11 committee members believed the change would not impact day to day operations and voted to replace the term.

A developer in Missoula is attempting to create affordable housing for seniors in the form of a group residence. Hogan Senior Group Living would feature 36 bedrooms, including 13 one-bedroom units and 23 studios. Each unit would have a toilet, fridge and counter space, while the kitchen, bath and common areas would be shared. The total occupancy for the complex could accommodate 51 individuals, and would provide the opportunity for connection and community that many adults lose as they age in single family homes. If the plans are approved, the units would be available to those 55 and older, and aims to provide a secure and affordable living situation for seniors living on fixed incomes. Many older Americans rely on Social Security to partially or fully live off of, but Social Security is not intended to be a person's sole income. Many retired people did not work jobs with pensions or enough pay to build a savings, and Social Security does not increase at the same pace as the cost of living.