A very happy Tuesday to all, and welcome to the Daily News. Today's news focuses on Covid-19 related developments, job training and border reunification efforts. As always, our selections are inspired by the Front Pages posted daily on FreedomForum.org. 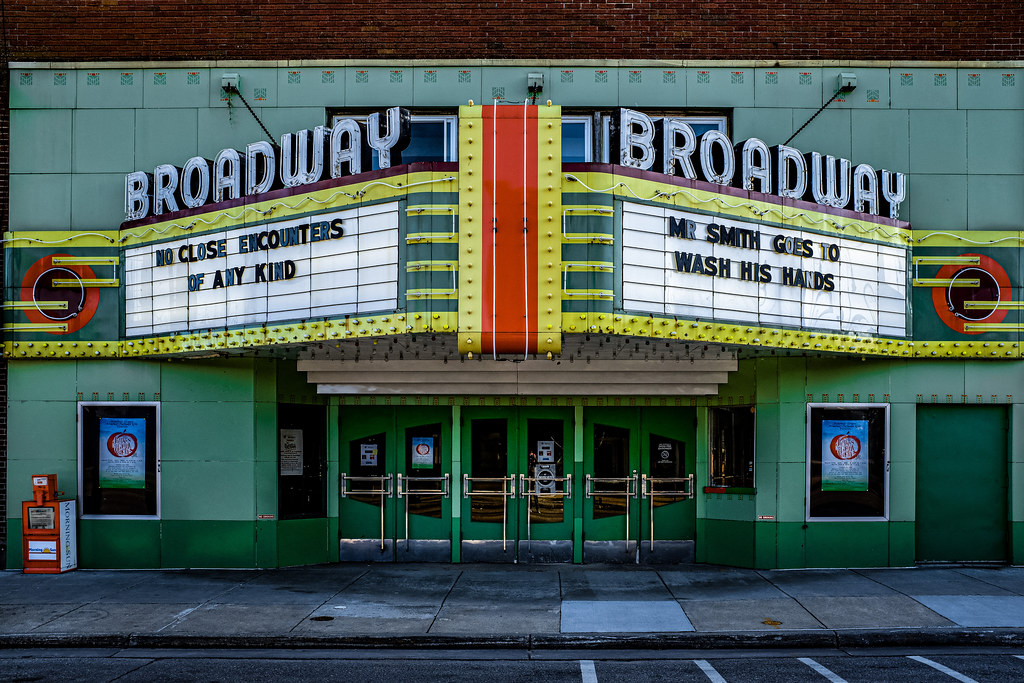 New York lifting COVID occupancy limits on May 19. What you need to know

Gov. Cuomo announced Monday that New York, alongside New Jersey and Connecticut, will be lifting many Covid-19 capacity restrictions beginning on May 19. People will still be required to stay six feet apart in public settings, which will still affect the number of people allowed into establishments, but the six foot rule will not apply to many events that require proof of vaccination or a recent negative Covid test. On May 19, capacity restrictions will remain in effect for outdoor stadiums, which will be limited to 33% capacity, and large indoor events, which will be limited to 30%. This news comes as New York state's positivity rate dropped below 1.5% this past weekend, which is the lowest rate since October. 47% of the population in New York has received at least one vaccine, while about 35%, or 7 million people, are now fully vaccinated.

CT first in nation to fully vaccinate half of adults

Connecticut has become the first state to fully vaccinate over half of it's adult population against Covid-19. The state has reached 50.3%, or 1,428,645 full vaccinations. Connecticut has now administered nearly 3.2 million shots, including both first and second doses. About 1 million of the state's 3.6 million residents have yet to receive either dose. Connecticut's positivity rates are the lowest they've been in six months, standing under 2%. Right behind Connecticut's percentage of residents vaccinated are New Mexico at 49.9% and South Dakota at 49.8%. 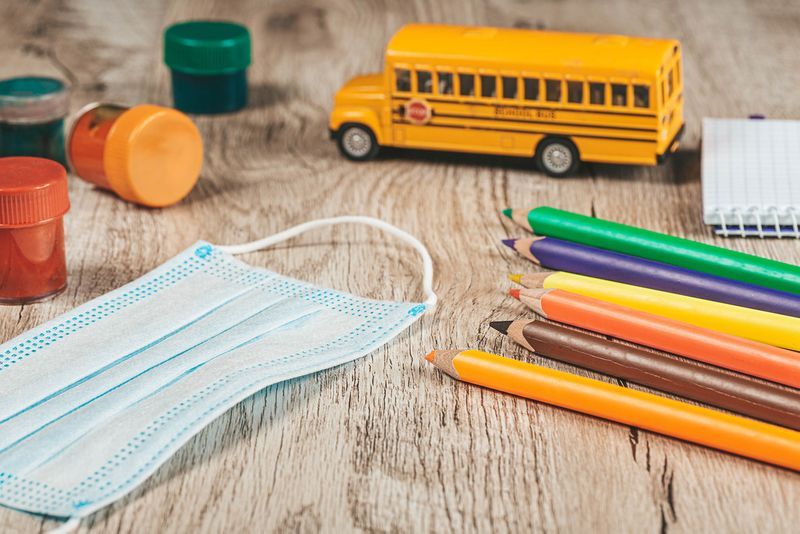 FDA expected to approve Pfizer vaccine for teens within week

The FDA is expected to authorize the Pfizer vaccine for use in adolescents ages 12-15 by as early as next week, following the CDC's adoption of their recommendation. The Pfizer vaccine was tested in March in a group of volunteers fitting this age group. No Covid cases were reported among the fully vaccinated study members, whereas there were 18 cases among those who were given a placebo. Younger recipients experienced side effects similar to adults, including pain, fever, chills and fatigue, and an increase in symptoms following the second dose. The FDA has approved studies to test the vaccines in children between 6 months and 11 years old, and it's expected that the vaccines will be approved for this age group sometime this fall.

Worker advocates in California are calling for more federal support for the millions of people who lost jobs during the pandemic. In the past year, more than 40 major retailers declared bankruptcy, and over 11,000 stores closed across the country. Wisconsin has been implementing a program for laid-off workers that provides funding up to $30,000 for job training and income loss during the training period, and California is looking to this program for inspiration. While California does offer some training benefits, such as unemployment insurance for those who have been laid off and are training for new careers, the assistance is lacking considering the cycle that many face when working or losing low paying jobs. Those who work all the time for little pay don't have the money to take time away from work for training, and those that lose low paying jobs generally try to find another job quickly in the same field. While workforce development is important and can allow people to rise above minimum wage and labor standard issues, these must also be raised to address the huge amount of jobs that provide insufficient compensation and protections to their employees. 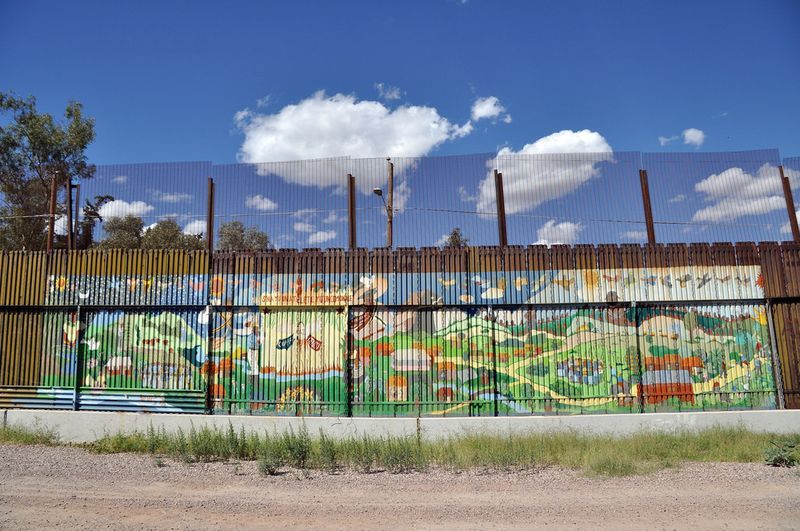 The Biden administration announced Monday that it will begin reuniting families separated at the border this week. The reunification will start with four families, and will expand over the next few weeks to 36 families from across Mexico and Central America. The reunification process is convoluted, involving the location of both children and parents, some of whom have been deported to Central America and have yet to be located, or are currently in remote villages and have to figure out ways to travel back to the States. Additional considerations involve citizenship, as the ACLU has been working with the government to guarantee legal status for returning parents so that reseparation will not occur. Over 5,500 children were estimated to have been separated from their parents during the Trump administration, dating back to July of 2017. More than 1,000 are estimated to still be apart from their families, and 465 parents have still not been located. To amend this massive cruelty, the Biden administration faces a challenge unlike anything the U.S. has experienced to date.