It’s unclear if today’s headlines are coming around on this ‘housing is healthcare’ idea. These headlines are selected from the front pages curated by FreedomForum.org. Indigenous Territory names and Treaty information are provided by the Native Land map. 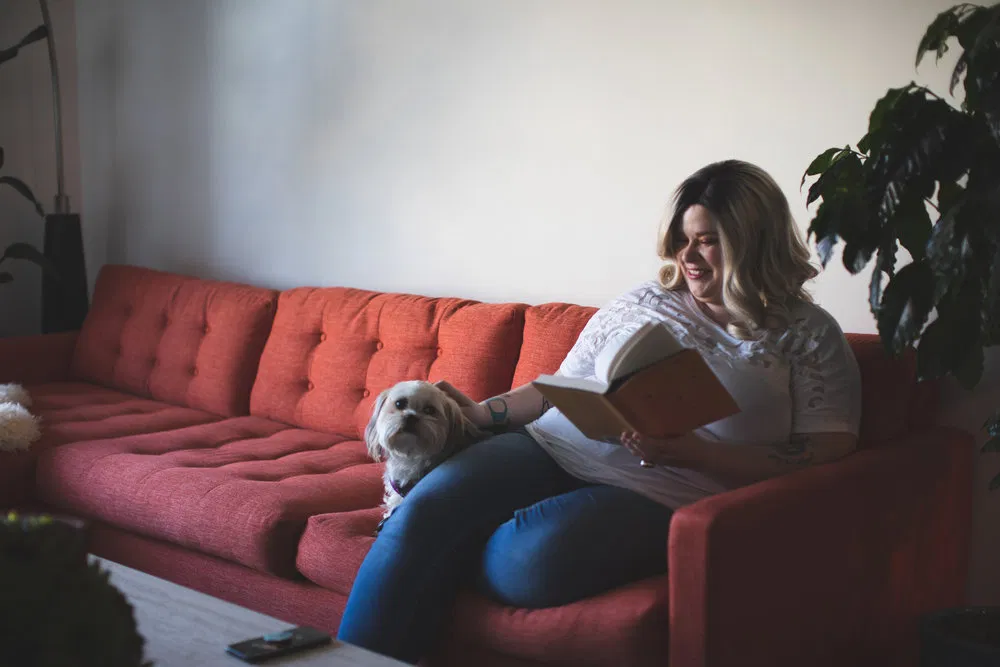 Photo by Michael Poley of Poley Creative, available in the public domain courtesy of AllGo.

Landlords turn up heat as end of evictions ban looms

Gov. Charlie Baker let Massachusetts’ eviction moratorium expire in October, leaving residents protected by just the federal moratorium issued by the Centers for Disease Control and Prevention. With the CDC’s moratorium set to expire on June 30th, landlords have accelerated the pace at which they are seeking legal evictions, with the intention of physically removing tenants on July 1st. In response, tenants and organizers are advocating for the COVID-19 Housing Equity Bill, which would require landlords to “work with rental assistance programs before evicting” and “prevent the most vulnerable of tenants from forced removal based on COVID-19 related debts.”

“Kansas City is not looking the other way anymore,” said Mayor Quinton Lucas, of the city’s new tiny home village initiative to address homelessness. The proposed 150-bed development, still in search of a site, would comprise tiny-home style shelters built to accommodate from one person to a family. The project is planned to begin within the next several weeks, its primary funds coming from COVID-19 stimulus funds. 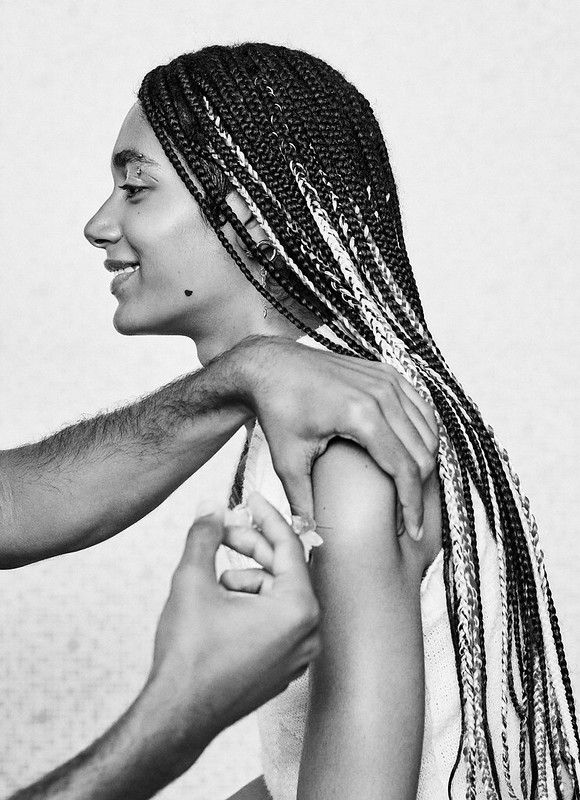 “Woman receiving a vaccine in her arm” by SELF Magazine x American Academy of Pediatrics, available in the Public Domain, courtesy of Flickr.

Prompted by recent photos of crowds of unmasked teenagers at prom, Minnesota’s state health officials are warning teens about the ongoing risk of COVID-19 and prioritizing Pfizer vaccine access for 16- and 17-year-olds in appointments at the Mall of America site. Only the Pfizer vaccine is approved for people under 18. In addition to the prom pictures, health officials cited recent demonstrations in response to the police killing of Daunte Wright as a potential source of mass infection.

Willing to get vaccinated?

A recent survey by the Morning Consult, a national data intelligence company, ranked Mississipians as the most unwilling to get the COVID-19 vaccine across the country, with 30% of the state’s surveyed residents reporting that they were not willing to get the vaccine, and a further 18% reporting that they were undecided. A recent survey from the state’s health department and the Community Engagement Alliance produced very different results, however. The state survey received more than 11,000 responses, 73% of which indicated that respondents were willing to get vaccinated.

Yesterday, Gov. Gretchen Whitmer announced the "MI Vacc to Normal" plan, a four-phase plan designed to usher Michigan out of the pandemic. The Whitmer administration claimed that the first phase- 55% of the adult population receiving their first dose of vaccine- could be achieved in close to a week. After each phase- all of which are tied to the percentage of the state’s residents that are vaccinated- is achieved, pandemic-related restrictions will be relaxed.