Happy Tuesday! Today's news features the U.S. Census results, the use of Artificial Intelligence in schools, and how drones can reseed wildfire ravaged forests. As always, our selections are inspired by the Front Pages posted daily on FreedomForum.org. 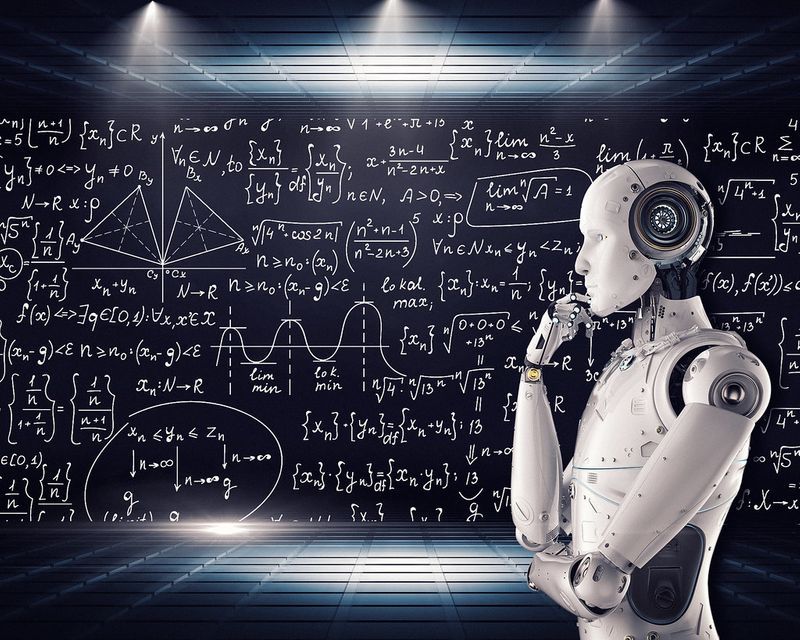 The Leaf-Chronicle, Published in Clarksville, Tennessee, USA (via USA Today)

Artificial Intelligence is being utilized more and more in education, for various purposes and with mixed results. AI can help schools with back-office workflow as well as a number of tasks, such as answering questions, grading papers and even determining what kind of learning material an individual is likely to respond to best. However, some concerns have been raised about implementing AI for higher-stakes decision making, such as rating applicants and making admissions and financial aid decisions. Although AI can cut back on human time needed to review such things, it was found to replicate some superficial biases while scoring applicants. For example, AI made judgements about applicants based on similarities between new applications and former ones. It was also found to favorably grade a test paper of gibberish from M.I.T., as well as to only have an accuracy of about 91% when answering questions. While Artificial Intelligence can have a useful place in education, it seems we're not yet at the point to forego human interaction entirely.

US to share AstraZeneca shots with world after safety check

The U.S. announced it will begin sharing its entire stock of AstraZeneca vaccines with other countries once it clears federal safety regulations. As many as 60 million doses are expected to be available for global export in the new few months, expanding upon the 4 million doses shared with Canada and Mexico last month. The White House made this decision due to a comfortable supply of the three vaccines approved in the U.S. and the fact that the AstraZeneca vaccine isn't being used here. Many countries around the world, most notably India, are still struggling greatly with Covid-19 and have been asking the U.S. for assistance with resources. 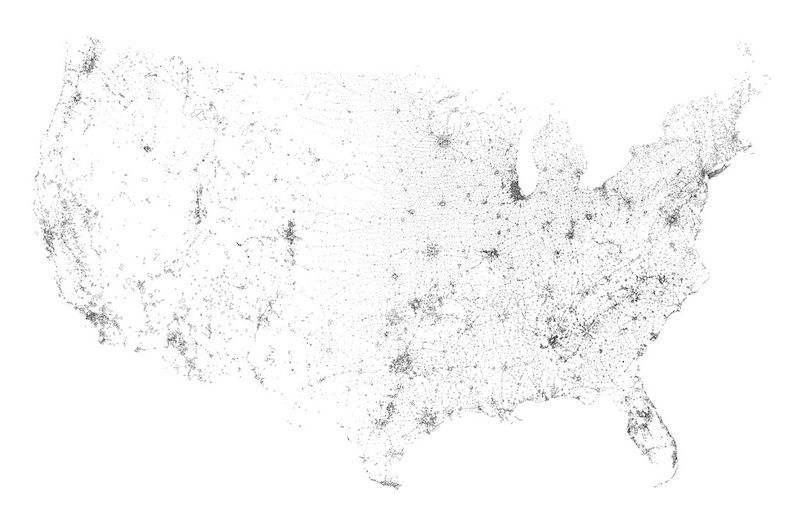 The 2020 U.S. Census figures have been released, and population changes have caused 7 seats to shift among 13 states. The data shows a shift from the Rust Belt to the Sun Belt, with the South and West seeing greater population gains than the Midwest and Northeast. Colorado, Florida, Montana, North Carolina and Oregon all gained one seat, while Texas gained two. The states that lost seats were New York, Ohio, Pennsylvania, Illinois, Michigan, West Virginia and California, this being the first time California has ever lost a congressional seat. Overall, the national population increased about 7.4% between 2010 and 2020 to a total of 331.4 million. This is less growth than between 2000 and 2010, which showed an increase of 9.7%.

Attorney General Merrick Garland announced yesterday that the Justice Department will be opening a sweeping probe into law enforcement in Louisville over the death of Breonna Taylor. The AG, who has stated that he wants to bring a critical eye to racism and legal issues, also recently announced a probe into the police force in Minneapolis. The Taylor probe will investigate the Louisville-Jefferson County Government and Police Department, and will determine whether the police department engages in patterns or practices of unlawful policing, including use of excessive force, unconstitutional stops and illegally executed warrants. It will also assess the training officers receive and the systems of accountability currently in place. 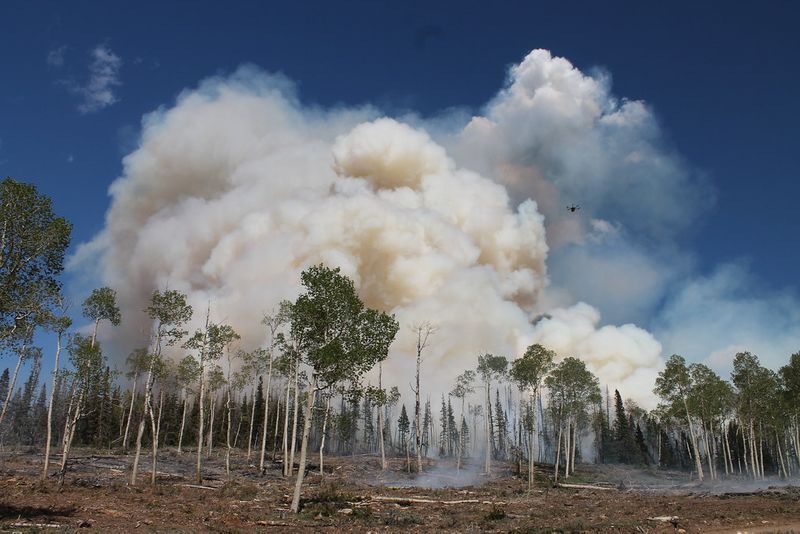 In an effort to return burned portions of the Sierra Nevada to healthy forest, a pilot program organized by the Desert Research Institute, the Humboldt-Toiyabe National Forest, Flying Forest and the Super Pine Foundation have begun using drones for restorative reseeding. Although this type of reseeding has been explored in California and areas of the Pacific Northwest, it's never been used in the Eastern Sierra. The project involves using oversized drones that can carry thousands of pounds of seeds to spread seeds over 25 acres of the Carson Ranger District. Reseeding is usually done by hand but there are some burned areas that are inaccessible for people, which makes these drones particularly useful.