Today’s headlines fought the law (and the law won). These headlines are selected from the front pages curated by FreedomForum.org. Indigenous Territory names and Treaty information are provided by the Native Land map. 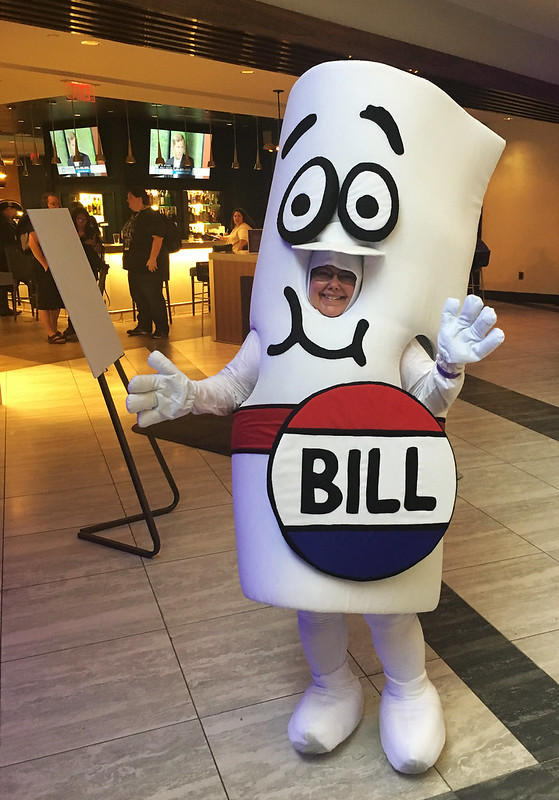 Spurred on in part by last month’s Atlanta spa shootings, the U.S. Senate overwhelmingly passed the COVID-19 Hate Crimes Act yesterday. The new law, whose sole vote against came from Missouri Senator Josh Hawley, would create a new position within the DOJ to ensure that hate crimes reported during the pandemic are investigated, and to create guidance for state and local law enforcement on improving reporting mechanisms. It would also ‘encourage’ federal agencies to ensure that racist language is not used to describe the pandemic, promote better collection of hate-crimes data, and provide resources for victims.

The Democratic majority in Connecticut’s General Assembly eked out a legislative victory on Tuesday, when a measure to tax the income and investments of the state’s  wealthiest passed by four votes. The tax hike would go in part to fund new programs, like a $600 per-child tax credit, and boost old ones, like ‘enhanced benefits’ for the state’s poorest families. However, Gov. Ned Lamont has publicly stated that he will not sign the bill, citing a fear of stopping the state’s recent “economic momentum.”

Motivated by unsubstantiated accounts of the persecution of White students, a bill that would block the state funding of education that discussed “critical race theory” was moved to the Idaho House floor on Thursday in order to pass education funding. The bill states that tenets of “critical race theory” are divisive and “contrary to the unity of the nation and the well-being of the state of Idaho.” If passed, the bill would ban some discussions about race in classrooms. 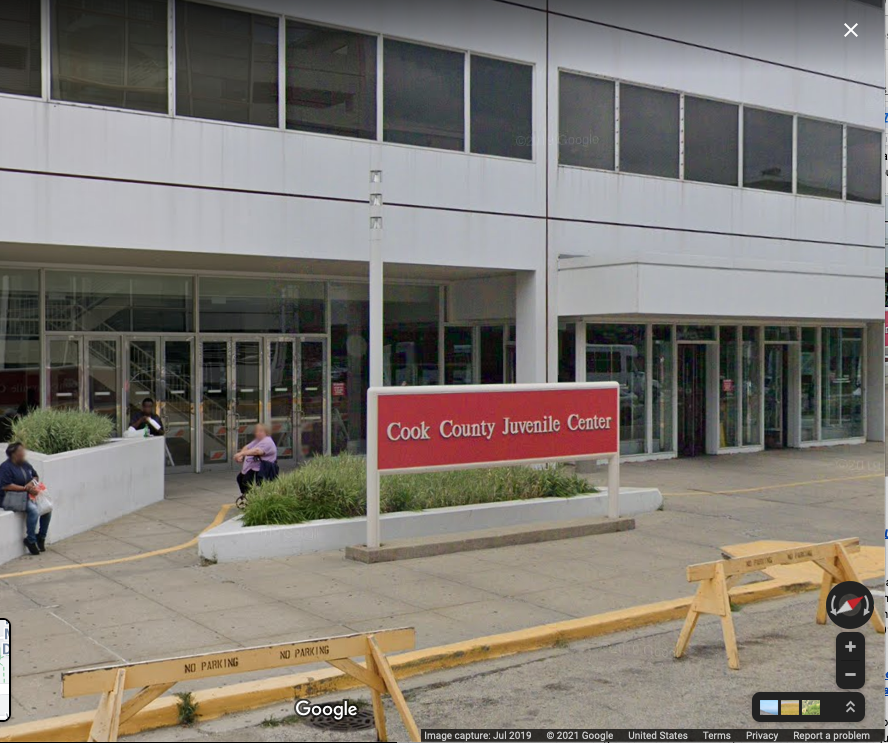 29 year-old Lindani Myeni was fatally shot by police during an alleged burglary at a home in Nuuanu on April 14. Yesterday, his widow filed a suit against the city and the three police officers involved for his wrongful death. Lindsey Myeni and her lawyer, Jim Bickerton, argued that despite multiple requests, they have not yet received 911 recordings, body-camera footage, or other police records that would justify the force used.

New law would guard against coercion

According to the National Registry of Exonerations, false confessions led to at least 100 known wrongful convictions in Illinois; 31 of those cases involved juvenile defendants. Now, the state’s Senate Bill 2122, which is making steady progress through the General Assembly, would ban police from lying to a juvenile suspect about evidence in a case, or leniency that might follow a confession. "The intent behind the bill is, what can we do to protect juveniles, especially in these situations," said bill's co-sponsor state Sen. Laura Fine (D- Glenview).