Good day, and welcome to the Daily News. Today's stories explore Earth and beyond, featuring news about the emergence of 17 year cicadas, Yosemite National Park and how to fly a helicopter on Mars. As always, our selections are inspired by the Front Pages posted daily on FreedomForum.org. 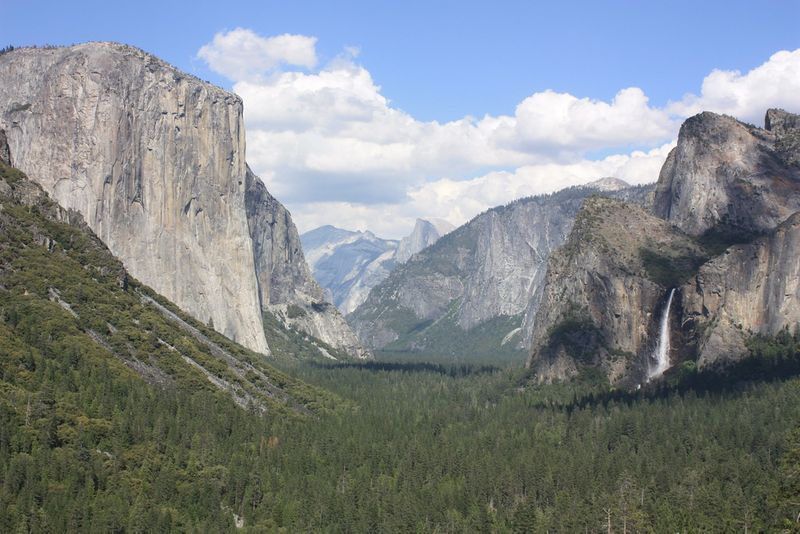 Yosemite National Park is undergoing numerous projects while visitors are limited due to the pandemic, thanks to funding from the Yosemite Conservancy. Projects include widening trail paths, adding viewing platforms, restoring a meadow that had been removed from the park boundary to be used for livestock grazing, and removing small vegetation surrounding ancient sequoias to make them less susceptible to wildfires. They will also be installing restrooms on select trails and building a new visitor center. In addition to these improvements, they are aiming to highlight the stories of lesser known groups and individuals who had an important impact on the park to teach people about the diverse history of Yosemite.

Why Flying a Helicopter on Mars Is a Big Deal

For the first time, NASA has conducted a flight on another planet. On Monday morning, a helicopter named Ingenuity, which arrived in February alongside the Perseverance rover, flew ten feet in the air for about 40 seconds. Considering the differences in atmosphere between Mars and Earth, this is significant. The Martian atmosphere is 100 times thinner than ours on Earth, and flying near the surface of Mars is equivalent to flying over 87,000 feet on Earth. The highest recorded flight on earth for a helicopter is 41,000 feet. Furthermore, due to the heavy amount of carbon dioxide in the Martian atmosphere, the helicopter blades need to reach speeds five times faster than they would on Earth to stay suspended in air. 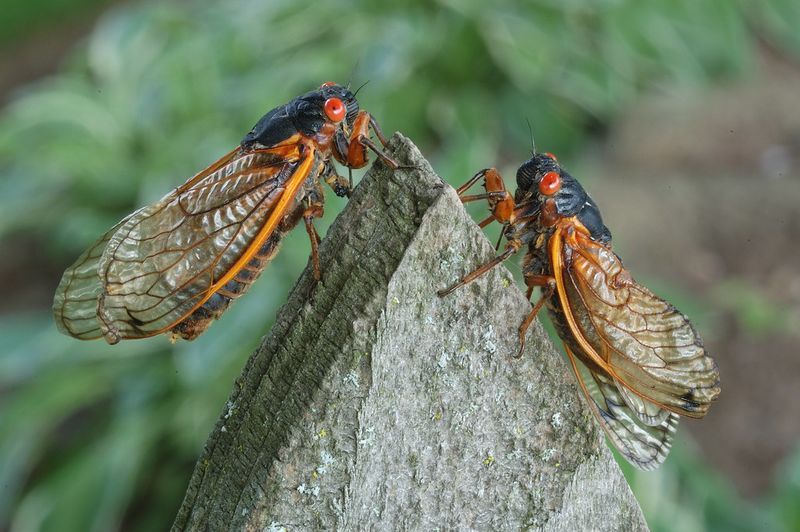 News and Tribune, Published in Jeffersonville, Indiana, USA (via The Herald Bulletin)

17-year cicadas to emerge this spring

The eerie phenomenon of cicada emergence will occur this spring in Indiana. Periodic, or Brood X cicadas, were last seen in 2004 and are scheduled to emerge 17 years after their previous sighting once temperatures hit 64 degrees at a depth of eight inches below the ground. Up to 1.5 million cicadas are expected to come out this year, climbing out of the ground and up tree trunks to molt, wait for their wings to harden, mate, and lay eggs. Once the eggs hatch, the nymphs burrow into the ground and repeat the cycle, emerging again in 2038. Periodic cicadas use predator satiation to survive, meaning they make themselves an inconsistent regular source of food for predators and then overwhelm them when they do come out, thus ensuring there will be generations of cicadas to come.

The First Presbyterian Church of Ashland in Oregon has opened a Little Free Pantry, offering food to anyone who needs it. The movement of Little Free Pantries has grown to include 1,879 pantries across the country in response to the heightened food insecurities people are facing due to Covid-19. According to Feeding America, food insecurity has risen 35% since 2018, and the organization projects that one in eight people, including one in six children, may experience it this year. 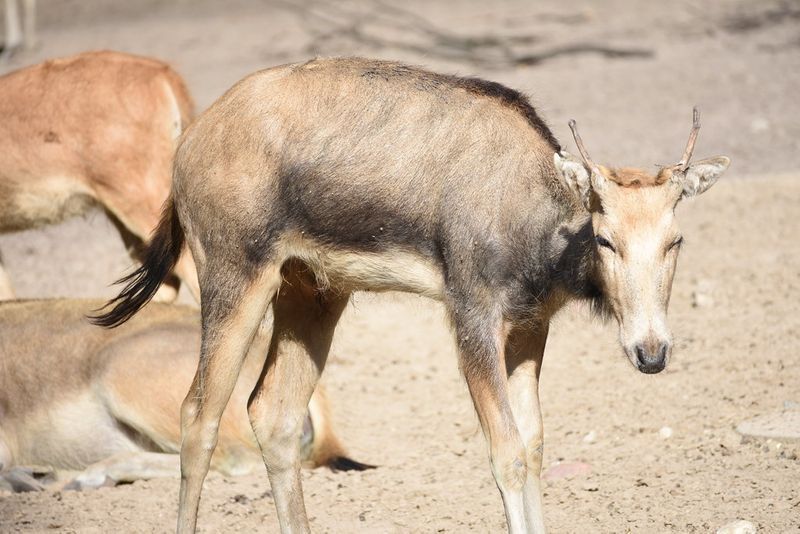 Keystone Safari in Grove City, Pennsylvania is home to two new baby deer of a rare, and once considered extinct, breed. The two new deer are Père David's Deer, also known as Milu, which were Native to the river valley region in China, but were over hunted due to population growth and hunger needs. They were thought to have been completely killed off following the death of a small population preserved inside a garden, but thanks to 18 deer found throughout zoos in Europe, the species has been able to make a comeback. Keystone Safari is now home to a herd of 14 Père David's Deer, which is one of the largest populations of the animal in the U.S.