Welcome to today's Daily News! We kick off this week with news featuring developments in science and social justice. As always, our selections are inspired by the Front Pages posted daily on FreedomForum.org. 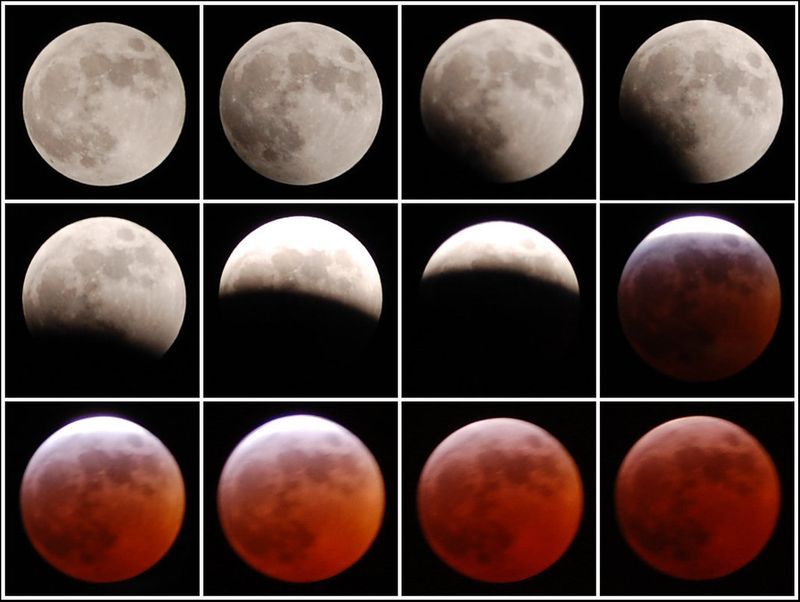 Supermoons on the rise this spring, including the ‘pink’ and ‘flower’ full moons

April and May will both feature "supermoons", or moons that are larger and brighter than normal moons. The definition of a supermoon is relatively loose, but most organizations agree that a supermoon is a moon who's perigee, or distance from earth, is within 223,000 to 225,000 miles. Supermoons can occur during new moons as well as full moons, we just aren't able to see the new moon. The April 26th full moon will come within 222,064 miles of earth, and is called a pink moon due to the correspondance with certain flowers that bloom in late April. The supermoon on May 26th, which will be the closest of the year at 223,023 miles away, will take place during a total lunar eclipse. This event is considered to be the most anticipated astronomical sight of the year.

A new bill proposed by Sen. Connie Leyva of Chino, California is making its way to the Appropriations Committee after unanimous support by the Senate Public Safety Committee last week. The bill would allow those injured by police or the families of victims killed by police to receive compensation for recovery, burial and other costs associated with the incident, regardless of whether or not the officer was punished or convicted. The proposal would allow families of someone shot and killed to receive financial aid, even if the shooting was deemed justified. The compensation board, who's decision making currently relies heavily upon biased police reporting of incidents, would be able to review other forms of evidence presented by victims. 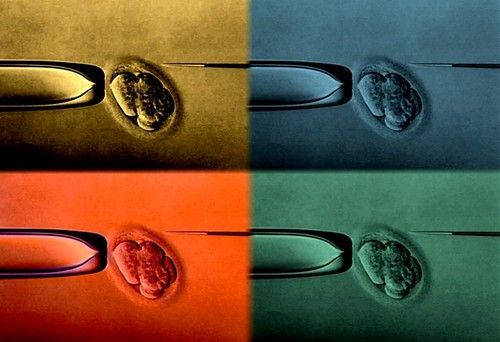 The Kreation of ADAM by _ Krystian PHOTOSynthesis (wild-thriving) _, Credit Courtesy of Creative Commons.

Could the pandemic help boost diversity in clinical trials? (via heart.org)

The pandemic has made it abundantly clear that systemic racial inequities have put Black and Hispanic people at a higher risk of dying and on the short end of the vaccine supply. Health advocates hope that the renewed attention this issue has received due to Covid-19 will strengthen the conversation about causes and solutions, including fair representation in clinical trials. A recent study showed that Black people made up less than 3% of participants in researching leading to the approval of 24 medications over the past 15 years, while white people made up 83%. However, for trials to accurately contribute to scientific evidence, it's critical that there is diverse representation. The FDA and pharmaceutical industry trade group PhRMA have been making separate recommendations to address the disparity currently found in clinical trials, such as holding recruitment events at trusted community locations or holding the trials in areas where people historically excluded from this research actually live.

The California Endowment has committed $100 million in grants over the next 10 years to Asian American and Pacific islander state organizations. This will double the foundation's yearly investment from $5 to $10 million, and hopes to address infrastructure and health inequity issues faced by the AAPI community. California is home to a third of the country's AAPI population and the largest Pacific Islander population in North America, and the organization hopes to put AAPI nonprofits on the radar for foundations, many of which face invisibility due to a lack of funding that hinders growth. Such nonprofits are caught in a cycle where they can't compete for grants without adequate staffing, and in order to be adequately staffed they need proper funding. Recent studies have been aiming to amplify the inadequacies some AAPI organizations face while competing for much needed resources. 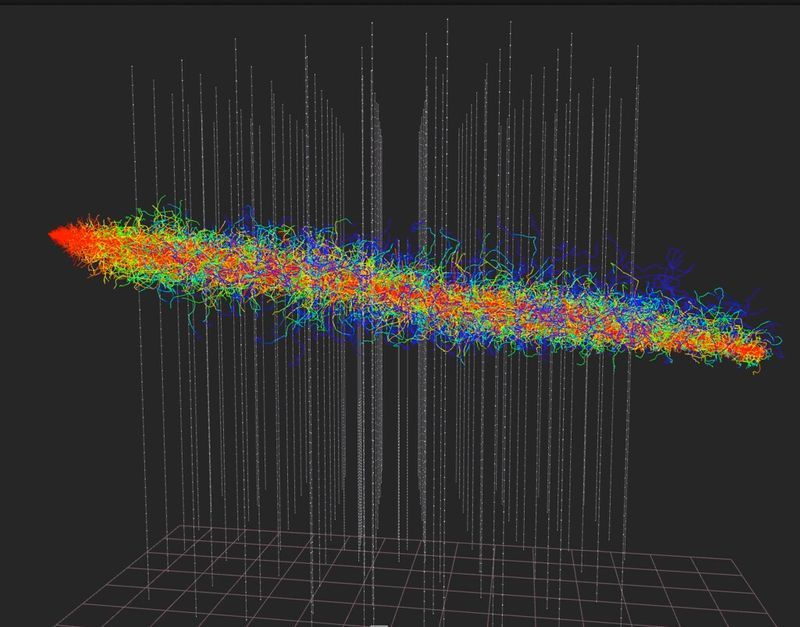 U.S. Department of Energy facility Fermilab has been preparing for years for an exciting experiment that was conducted last week, and have just announced the results. From this study, scientists have discovered the existence of the subatomic particle muon, which is related to the electron but less stable and heavier. Through the experiment, muons were seen moving in a way that was different than what the Standard Model predicted. The Standard Model has been the theoretical handbook on particle physics for decades, so this deviation from how we've come to understand the workings of the subatomic world is notable. Furthermore, this is the first time the findings of an experiment has disagreed with the predictions of the Standard Model. The result means that there could be additional forces or particles at play that we are are currently unaware of.