Happy weekend to all! It's time for Saturday's special Daily News, featuring informative and inspiring stories about animals. As always, our selections are inspired by the Front Pages posted daily on FreedomForum.org. 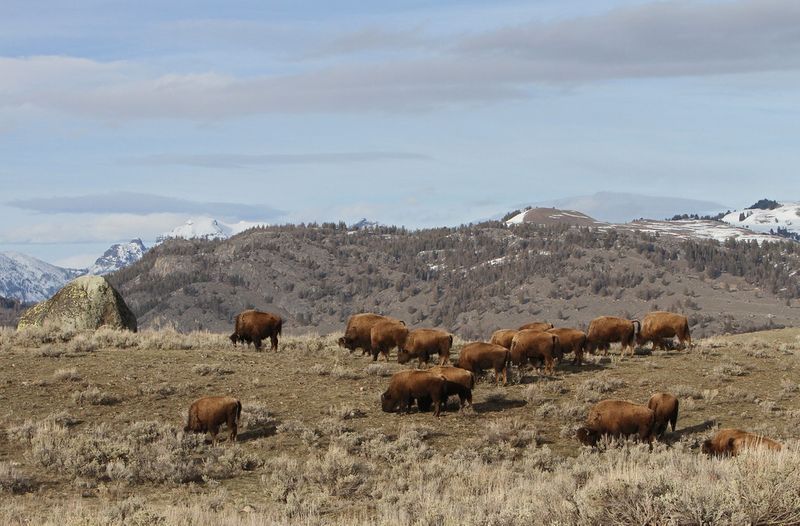 Home on the range

A devastating wildfire in Kenow in 2017 caused 35,000 hectares of land to burn, and Parks Canada and Waterton Lakes National Park staff have been waiting for the land to recover enough to reintroduce a herd of free-roaming bison to the Banff National Park. In February, a new herd was transported to the park, with the help of a bison specialist from the Kainai Nation and Elders from 3 Blackfoot Nations in Alberta. Since having free-roaming bison back on the land, parks staff and management have been able to observe the behavior of the bison and learn new things about the herds. For example, the herds have figured out to follow the path of emerging vegetation during growing season, which means grazing in high alpine meadows, avalanche zones and even ridge tops instead of the flat land they also have access to. Furthermore, the herds have been wallowing, or digging shallow depressions in their favorite areas with their horns and hooves, which is something their ancestors did thousands of years ago. Some of this wallowing has even lead to the unearthing and discovery of bones of the ancestral bison. The Banff herd is one of only five free-roaming bison populations in North America.

A biologist recently discovered a naturally spawned young chinook salmon in the Upper Columbia River system, proving that the area is habitable for salmon. This is notable because chinook salmon have been blocked from migrating due to dams that were installed in the river over 100 years ago. However, the Upper Columbia United Tribes have been working for the past 6 years on a plan to reintroduce salmon to the Upper Columbia, an area they once thrived in. The tribes recognize the importance of the dams, and only aim to find ways to transport the salmon around them. Following a 3 phased approach to the reintroduction of salmon upstream, the tribes are working to develop best methods for transporting the salmon. Options include trucking, helicopters, fish ladders, and even a "salmon cannon", which is a pneumatic tube that is able to shoot salmon over the dams. 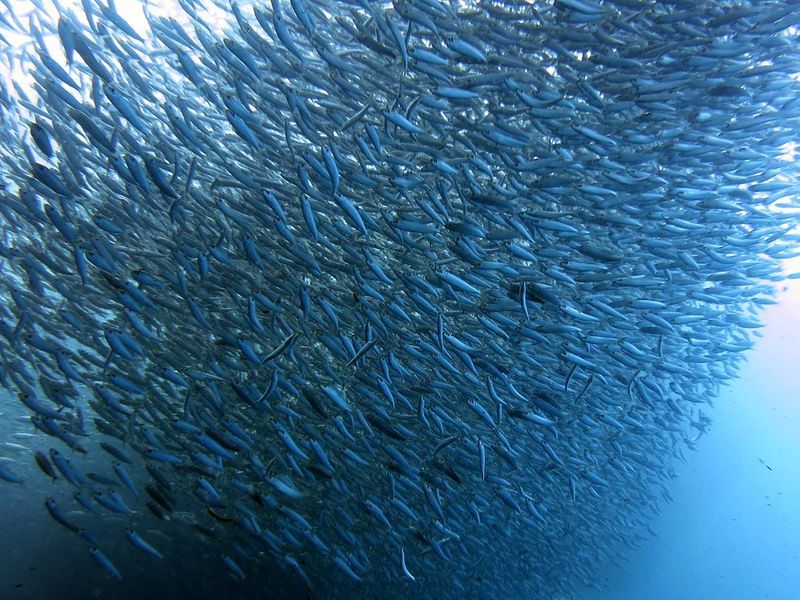 The annual Sardine Run is an event people travel to South Africa to see each year, as huge shoals of the fish move north up the east coast of Africa following a drop in water temperatures below 21 degrees Celsius. The billions of sardines that travel together attract predators, such as dolphins, whales, sharks, seals and birds, who are often indicators that the run has begun. The sardines, who are highly sensitive to changes in water pressure, set off a domino effect as one moves and all of the others follow. Numerous underwater documentaries have featured this movement, and camera operators and divers frequent sardine runs to watch this mesmerizing phenomenon. Experts have hopes that this year's already massive run might match legendary shoals of prior decades. 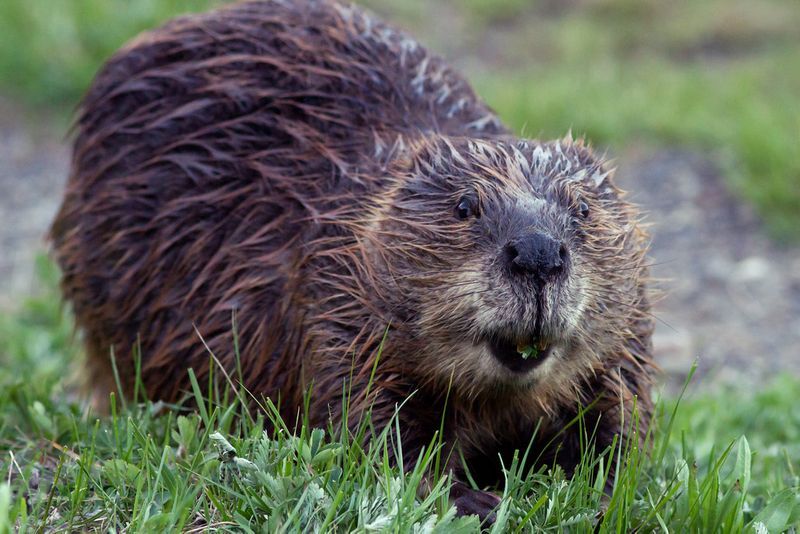 On Thursday, a beaver that had been stuck below a dam for three days was rescued by helpful community members. The beaver slipped into a pool and ended up in an area where it couldn't escape and swim back upstream to where it likely came from. A stone mason named Paul Bemis, who had rescued a family of ducklings from the same situation in the same area years ago, crafted a ramp with makeshift stairs for the beaver to climb over the dam, back to the still waters where it could swim home. The smart beaver figured out the ramp and freed itself within 10 minutes of the rescue team setting up the plank. Bemis and the rest of the community involved in the beaver's rescue felt a particular urgency, as a storm was scheduled to hit Thursday morning, and they wanted the animal to ride out the weather safe in its lodge.

Whiskey, a 13 or 14 year old black labrador who was surrendered to a shelter by his owner, has won a new lease on life. Although Whiskey, who has cancer and other health issues, doesn't have much time left, his foster family is determined to make sure he receives all the love and care he can get for the rest of his life. Whiskey's new family has started a bucket list for the lucky dog, and the quality of life he's being offered seems to even be extending his life expectancy. Fostering senior animals is an incredibly helpful thing to do, as it allows an animal to enjoy its remaining time while also opening a spot for another animal to be pulled from a kill shelter.