Happy Tuesday to all, and I hope everyone had a wonderful weekend. Today's Daily News features interesting stories about scientific, technological and medical progress. As always, our selections are inspired by the Front Pages posted daily on FreedomForum.org. 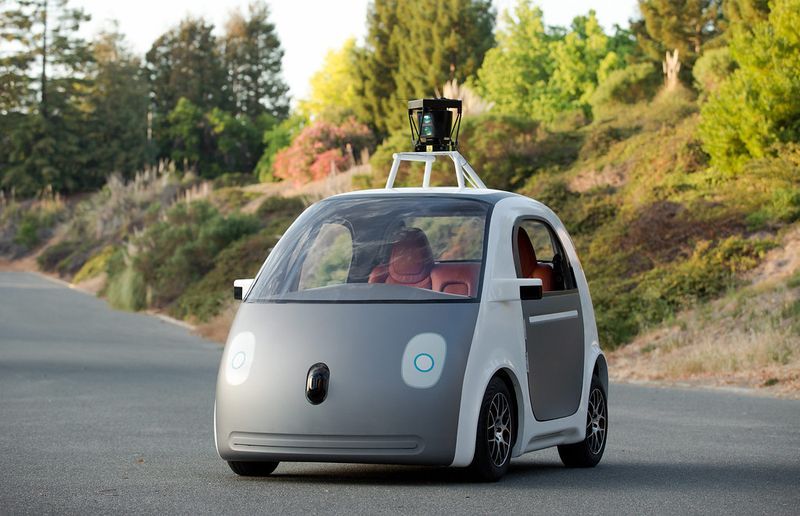 Dubai to become first city outside US to operate driverless vehicles

Dubai plans to be the first city besides the U.S. to have driverless vehicles. Their goal is to convert 25% of transportation to self-driving by 2030 in an effort to reduce transportation costs and pollution while increasing the efficiency of the transportation sector. The first vehicles will rollout in 2023 with a plan to hit 4,000 by 2030. The driverless cars will be produced exclusively by Cruise, a San Fransisco company with assembly based in Michigan.

The Oregonian, Published in Portland, Oregon, USA (via the Associated Press)

Tweaked COVID vaccines in testing aim to fend off variants

Moderna and Pfizer are beginning to test tweaked versions of their vaccines in an effort to stay ahead of emerging variants. Both vaccines have been proven to be very effective against variants so far, but there is some concern that the vaccines might offer less protection against a variant that emerged in South Africa. In order to address this, the companies are able to swap out the original vaccine's genetic code with mRNA for the mutated variant. Both companies are interested in finding the most effective use for the new formula, either alongside the first vaccine or potentially on its own. 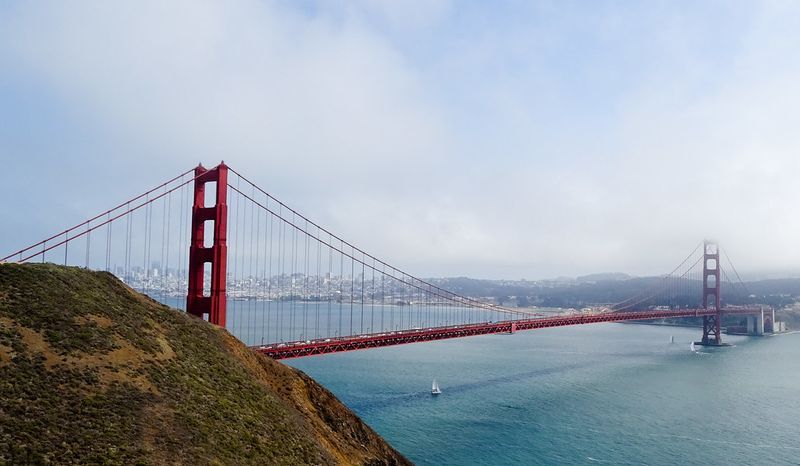 Scientists are figuring out ways to address the rising sea levels in the San Fransisco Bay, which are projected to rise another foot by 2050 and more than 3 feet by 2100. While there are areas that will need protective levees and seawalls, experts are realizing that the mud and silt that is normally scooped, dredged and discarded into the ocean every year could actually be a valuable resource used towards natural infrastructure. This sediment could be used to help raise the wetlands and mudflats around the bay, which will require about 477 million cubic yards of mud and dirt as protection against the predicted 6.9 foot rise in these areas over the next 80 years.

The first patient in Indiana to undergo the procedure has successfully received a double lung transplant after lung damage from Covid-19. Kevin Lloyd's lungs were so damaged from the virus that doctors saw little longterm hope for him, and he needed high-flowing oxygen at all times to survive. His wife suggested a transplant, and although the criteria for a potential transplant recipient is very strict, Kevin's condition and circumstances qualified. The procedure was done at IU Health Methodist, who had been considering Covid patients for transplants on a case-by-case basis. Shortly after Kevin was transferred to IU, he was given two healthy lungs, and has since been discharged from the hospital and is able to breathe on his own again. 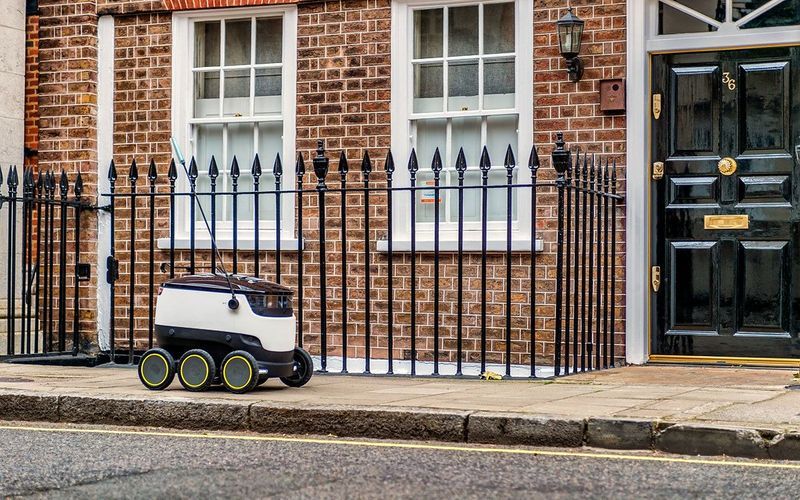 Run out of milk? Robots on call for Singapore home deliveries

In response to the need for contactless services during the pandemic, a technology company in Singapore is undergoing a trial deploying two robot assistants to deliver groceries and goods to 700 participating households. The robots can be booked for delivery slots and notify users when they reach a pick-up point. They have the ability to carry up to 44lb of parcel, and can make 4-5 deliveries in a day. After each trip, the robots use ultraviolet light to disinfect themselves. Some users have suggested that this could be a particularly helpful development for the elderly.