A happy Saturday to all, and welcome to today's news! On this beautiful day you can read selections about cows and their calves, rehabilitated pelicans, pollinator bees, a homeward bound dog and a Star Wars inspired family of endangered blue-crown laughingthrushes. As always, our selections are inspired by the Front Pages posted daily on FreedomForum.org. 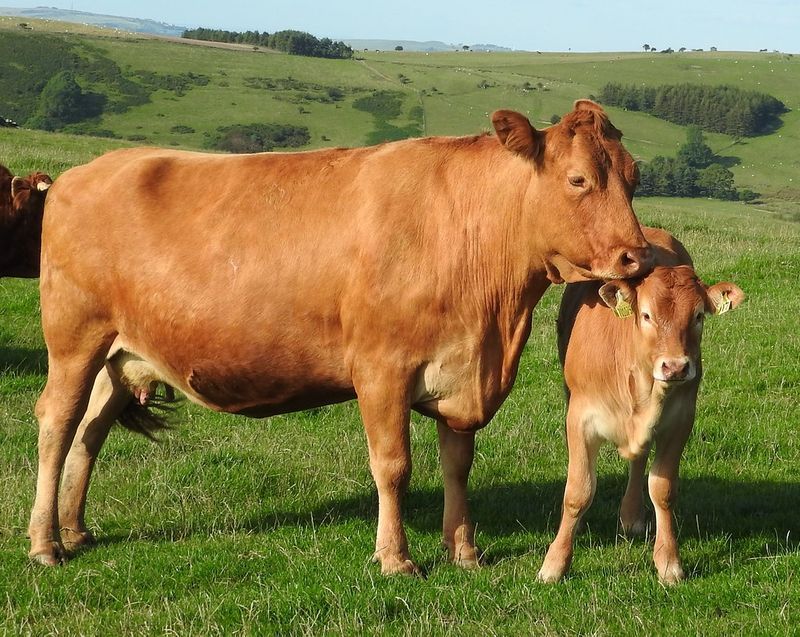 Cow and calf by swallowedtail, Credit Courtesy of Creative Commons.

Calving season is here: Behind the scenes at JC Farms

Calving season has begun at JC Farms in North Dakota. Christman and Jordan, the owners of JC Farms, said that this year has been a particularly successful season due to an unusually warm spring. J & C, who have seen around 250 successful calf births this year so far, select bulls that match other cows based on genetics and other characteristics when breeding. They then make sure that the pregnant cow gets enough nutrients and quality food by supplementing their diet with millet, alfalfa grass, minerals, salt and "cow cake", a cube packed full of protein. Calving season at the farm begins around mid-March and lasts through the end of April.

Friday was a special day for six formerly injured pelicans. The pelicans, who were rescued and rehabilitated for various injuries by the Busch Wildlife Sanctuary in Florida, were released back into their natural habitat off the coast of West Palm Beach. Bystanders and locals were able to watch the pelicans fly out of their carriers towards the ocean, and some had the opportunity to participate in the process. 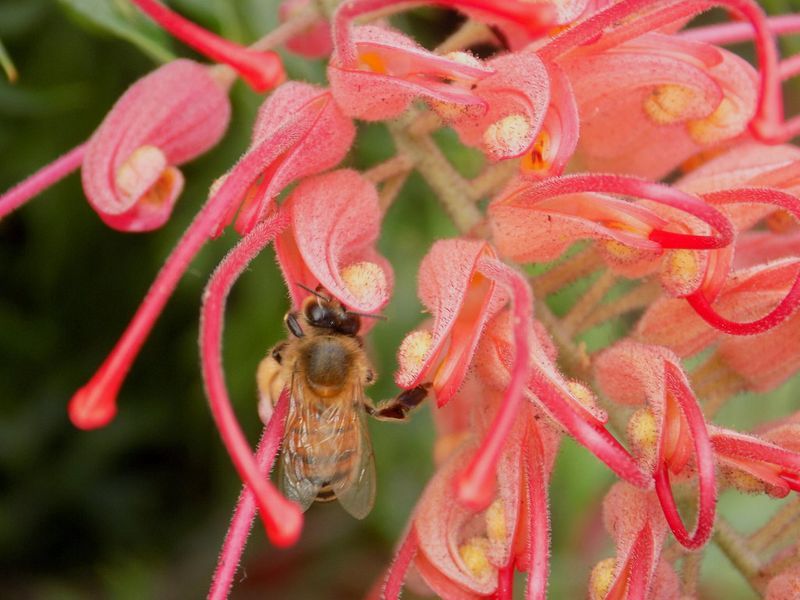 A new group called the California Pollinator Coalition has formed, with a goal of aiding the declining honeybee population. The group consists of pollinator advocates, conservationists and members of the almond industry, who keep bees for pollination purposes. Bee foraging has benefits for farmers, such as improving soil health, boosting water retention and attracting more bees. Lack of forage has contributed to the declining population of bees, and the coalition is urging farmers to plant forage in or near their fields. Although this might take up some usable farm space and there are costs involved, the benefits of helping the bee population are many, and in turn, bees have the ability to greatly improve conditions for growers.

Dog missing five years before being reunited with Millbury owner

A Basenji dog named Bay who escaped from her owners when she was 18 months old has been found and reunited with them, five years later. Bay was found in Needham by residents who noticed signs of an extra dog visiting their yard beginning about three years ago. Missing Dogs Massachusetts, a group that finds missing dogs and reunites them with their owners, were able to catch Bay, and she was taken to a local animal hospital where she was cleaned and treated for ticks. From there, her microchip was scanned, which led her back to her original owners. Bay is now safely home with her family, readjusting to life indoors. 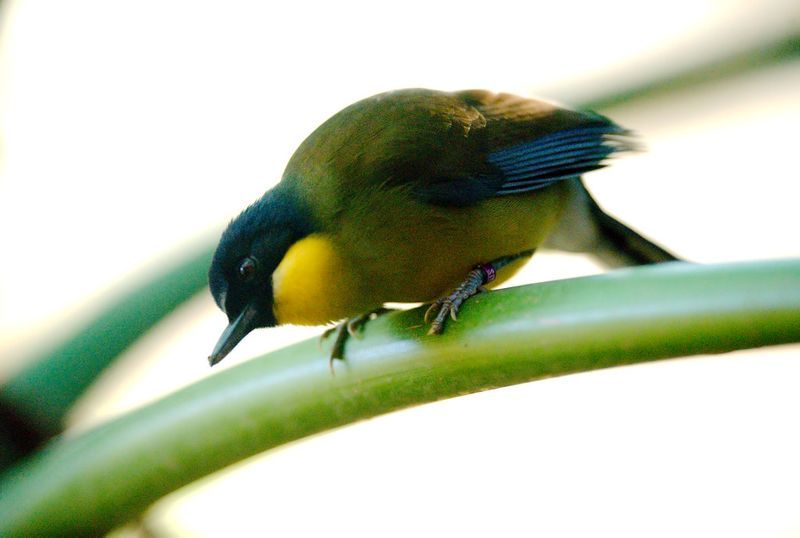 Han Solo, Vader and Luke are rare brothers who live their best lives at the Cincinnati Zoo

Today is Siblings Day, and three triplet blue-crowned laughingthrush birds named Han Solo, Vader and Luke are being celebrated today at their home, the Cincinnati Zoo. The triplets were born at Disney's Animal Kingdom, which inspired their names, and have lived together at the Zoo since they were relocated there two years ago. The blue-crowned laughingthrush is a critically endangered species native to China, with only an estimated 50-249 still left in the wild. There are currently less than 100 of these unique birds to be found in American Zoos. The triplets are extremely close with one another, as well as very social and friendly with guests.