Today’s headlines just have a few bad apples. These headlines are selected from the front pages curated by FreedomForum.org. Indigenous Territory names and Treaty information are provided by the Native Land map. 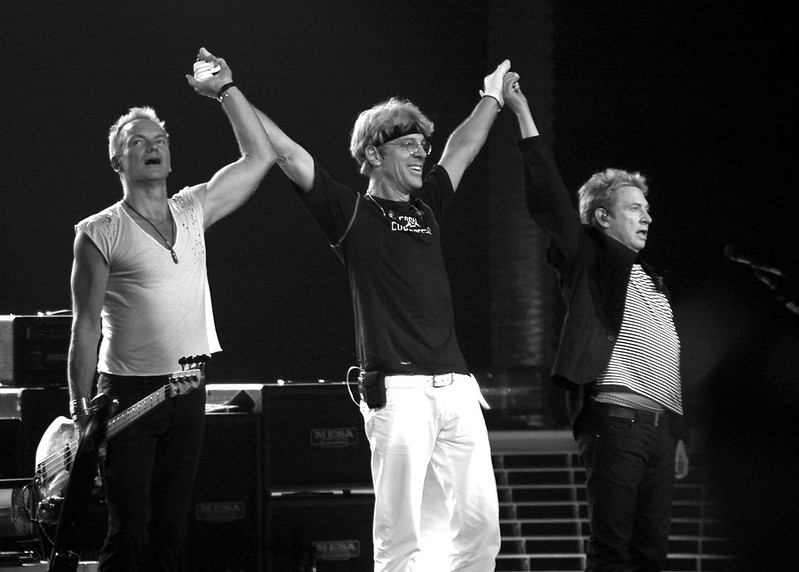 “The Police” by user Scott Ableman, available under CC BY-NC-ND 2.0, courtesy of Flickr.

A police officer in Brooklyn Center, a northern Minneapolis suburb, fatally shot a 20 year old Black man during a traffic stop yesterday afternoon. Relatives of the victim, Daunte Wright, reported that he drove his car a short distance after the officer shot him, then crashed and died at the scene. Protesters clashed with riot police and damaged property before Mayor Mike Elliott issued a curfew and National Guard troops arrived shortly before midnight, exacerbating tensions amid the ongoing Derek Chauvin trial.

RETURN OF A FALLEN HERO

Hundreds of people crowded along State Highway 150 to watch the procession of Iowa State Patrol and other law enforcement vehicles as they brought the body of State Patrol Sgt. Jim Smith back home to Independence. Sgt. Smith, 51, was fatally shot on Friday night as he attempted to arrest Michael Thomas Lang, a 41 year old who was the Democratic nominee for Grundy County sheriff in November.

Jury to be scrutinized for possible racial bias

After an off-duty officer was exonerated of excessive force charges, a federal appeals court has issued a landmark ruling that could overturn centuries of precedent that have shielded jury deliberations unless there was evidence of tampering. The lone Black juror in the officer’s trial alleged that other jurors made a series of prejudiced and anti-Black remarks about the plaintiff and his legal team in addition to ‘[hanging] on every word’ of the White defendant’s counsel. The appeals court ruling follows a 2017 SCOTUS decision that juries’ racial bias could be examined because discrimination is “especially pernicious in the administration of justice.” 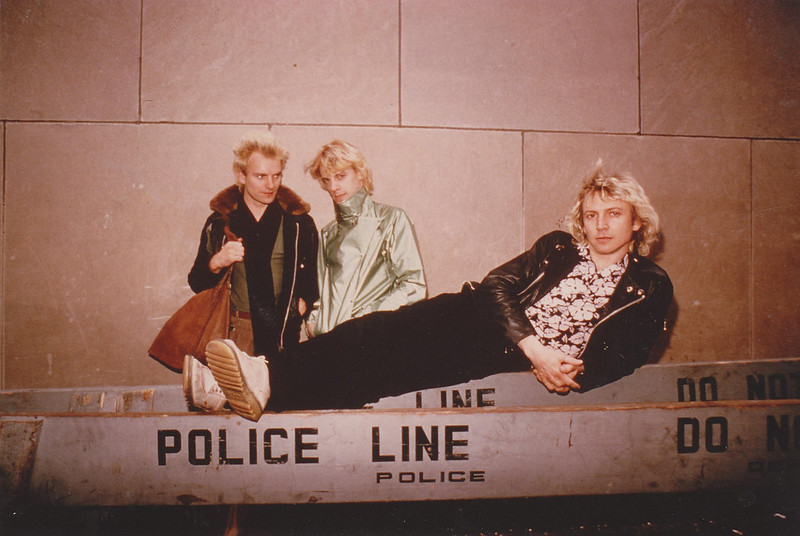 Former Bordentown Township police chief Frank Nucera, 64, was convicted of one count of lying to the FBI in October, 2019, and he faces retrial for two additional charges that left the jury deadlocked- hate crime assault and deprivation of civil rights under color of law. The pandemic has delayed that retrial, and Nucera’s sentencing for the single count, originally scheduled for April 16th, has now been postponed for close to a month because of unspecified “serious medical issues” for which he was hospitalized for over a week in February.

A Suffolk County police officer was stabbed in a struggle with a suspect on Saturday night, and his ‘quick-thinking’ fellow officers and an ex-Marine are being credited with saving his life. The suspect, a Centereach man, is now in custody on several charges.