Today’s headlines heard it wasn’t exactly all liberty and justice, but their favorite aunt is maybe in Laredo? These headlines are selected from the front pages curated by FreedomForum.org. Indigenous Territory names and Treaty information are provided by the Native Land map. 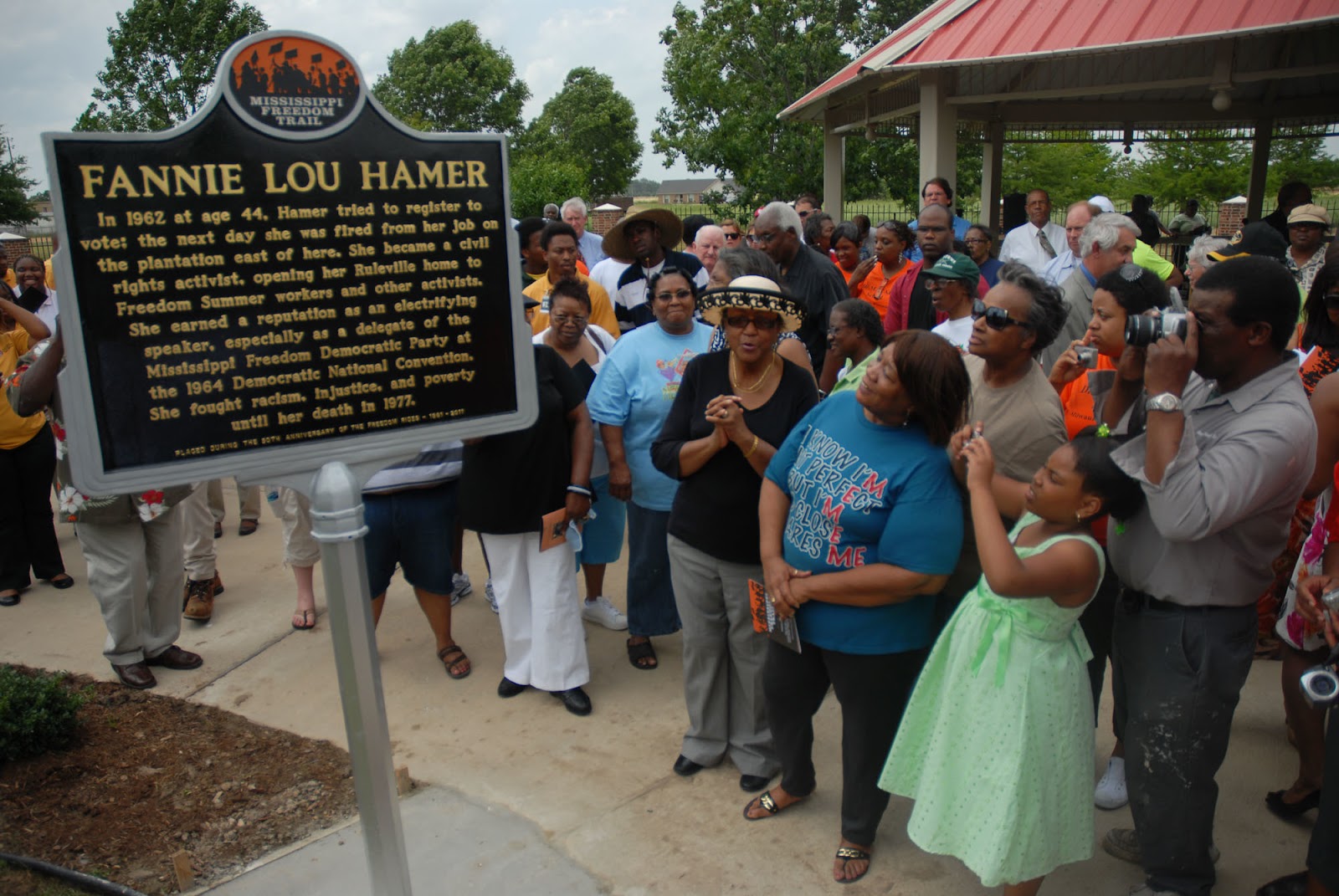 Collins pushes back on criticism of voting reforms

A recent overhaul in the state’s voting laws and its ‘emergence as a battleground state’ has brought a new and unusual level of national scrutiny and criticism to the Georgia General Assembly. State Rep. J. Collins, who worked with fellow Republicans on recent revisions to an absentee voter law, defended the legislature against the outcry on Wednesday, citing the “highlights” of this year’s session.

How plan for absentee voter ID bill has evolved

A modified version of a Republican-authored Iowa Senate bill is now headed to a full vote on the House floor. Originally, the bill would have precluded the election commission and governor from expanding vote-by-mail or changing the time, place, or manner of an election; both measures taken last year because of the coronavirus pandemic. Those provisions were removed by bipartisan vote on Tuesday, and a requirement that voters provide an ID number when applying for absentee ballots now only applies to online applications. While the bill’s sponsors tout the reforms as ‘combating distrust in the voting process,’ critics decry the insinuation that the 2020 elections were somehow illegitimate, and the increased potential for disenfranchising absentee voters.

A fine line between redraw, politics

On Tuesday, the Illinois General Assembly held a committee hearing on decennial reapportionment, the process of redrawing the legislative districts for both Congress and the statehouse. Seven of the eight witnesses joined remotely, representing groups like the local League of Women Voters, MALDEF, and immigrant service organizations, and called variously for the creation of an independent redistricting panel and more immigrant input. A delay in 2020 census results has also caused friction between one-time allies in the state Senate. 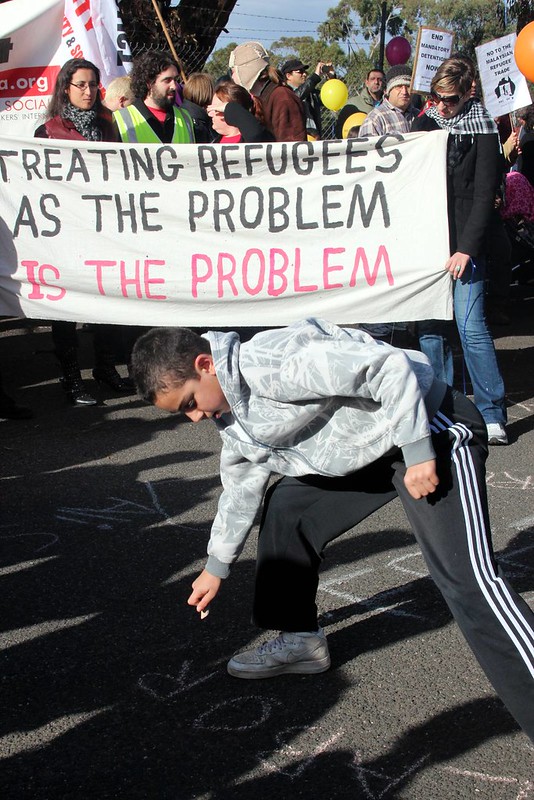 “A kid chaulks a message for refugees - Refugee Rights Protest at Broadmeadows, Melbourne,” by user John Englart, available under CC-BY-SA 2.0, courtesy of Flickr.

The Department of Homeland Security announced yesterday that almost 19,000 unaccompanied minors were intercepted at the border in March, dramatically breaking the previous record of about 11,500, set in May, 2019. The Biden administration is attempting to speed the process of family reunification in order to reduce the number of young migrants in federal custody. The number of families stopped at the border also jumped by more than 175% last month, comprising nearly three quarters of Customs and Border Protection’s reported ‘illegal border encounters’ last month.

Iowa says no to migrant children

In a report that included photos of unaccompanied children in foil blankets on the floor of a “temporary processing facility” in Donna, Texas, Customs and Border Protection reported that more than 172,000 immigrants sought entry to the country in March- a 71% increase from the prior month. In the same. Gov. Kim Reynolds told WHO Radio host Jeff Angelo that the state was asked to take some of those children, but declined, saying, "We don't have the facilities. We are not set up to do that."