Today’s headlines are trying to remember what they thought April would look like back in June. These headlines are selected from the front pages curated by FreedomForum.org. Note that headlines ending with an asterisk (*) appeared on the newspaper’s front-page, but not on its website. Indigenous Territory names and Treaty information are provided by the Native Land map. 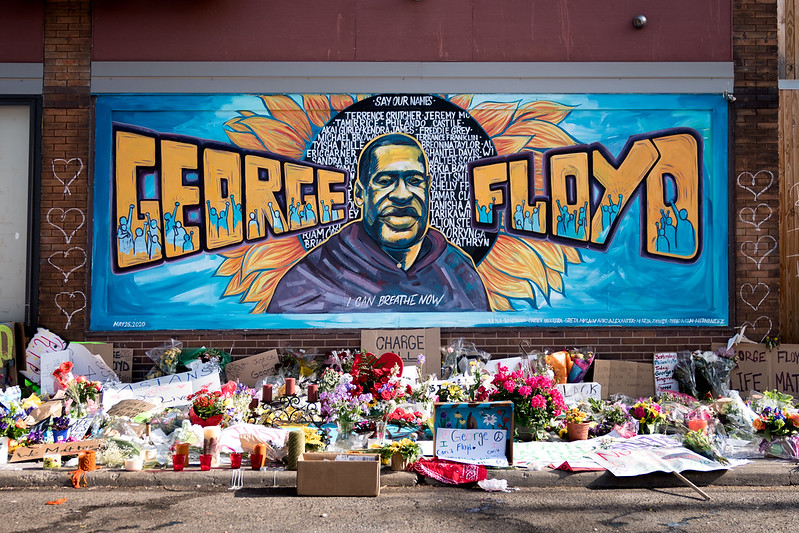 An LAPD use-of-force expert and several members of the Minneapolis Police Department, including trainers, testified on Tuesday that the force used to restrain George Floyd was excessive. Eric Nelson, the lawyer defending former police officer Derek Chauvin, had argued that a hostile crowd had distracted the officer, and that in some cases, Chauvin’s knee was on Floyd’s shoulders rather than his neck, a move that would have complied with department training.

In the first week of June, Huntsville police fired tear gas and rubber bullets into crowds gathered at the courthouse square to protest police violence and racial injustice. They also made dozens of arrests, charging most of the protestors with disorderly conduct, the lowest level misdemeanor in the state. In the months since, the city has “quietly dropped” some of the charges, in some cases only after the people who were arrested agreed not to sue the city. For those whose charges are still pending, though, they face mass trial on April 16th in one courtroom with a single judge and prosecutor.

On Tuesday, A three-judge panel of the 1st District Court of Appeal unanimously reversed an earlier decision that on-duty police officers are not protected under Marsy's Law, a state constitutional amendment that grants privacy rights to crime victims. The ruling constitutes a victory for the Florida Police Benevolent Association, who sued the city of Tallahassee to block the release of the name of the officer who fatally shot Tony McDade, a young Black transgender man in May of last year. “Today’s decision was an unfortunate setback for police accountability," said Mark Caramanica, a lawyer representing news organizations. 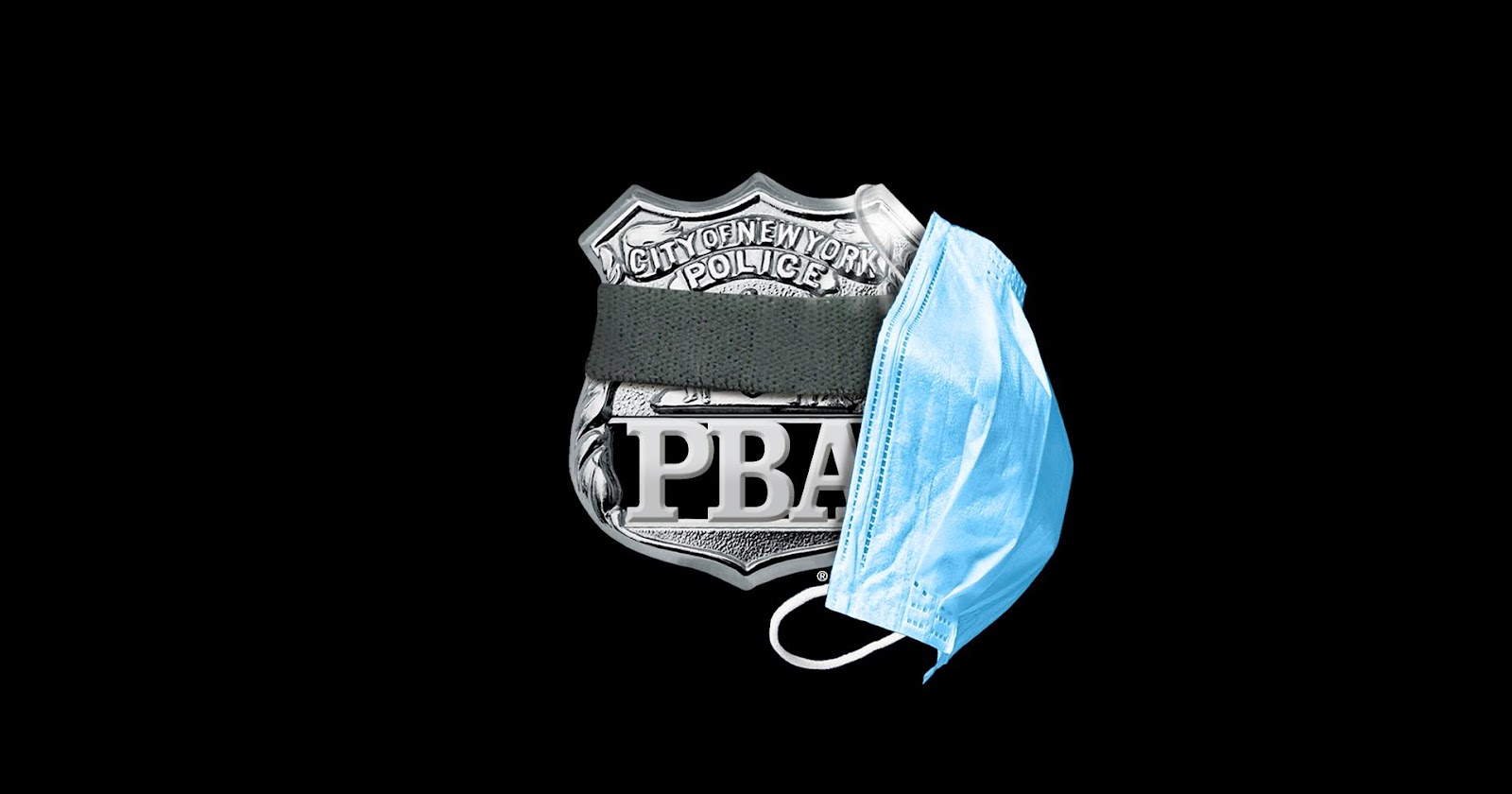 The Milford Police Department is one of the newest signatories to the 30x30 Pledge, an initiative to ‘advance women in policing’ by having women comprise 30% of incoming police recruits by 2030. The 36,000-officer NYPD is also among the 36 agencies that have signed on so far. “This pledge means that Milford Police Department is actively working toward improving the representation and experiences of women officers in our agency,” said Kieth Mello, the department’s chief.

“We had a path forward and law enforcement came in and said no,” said Denver Rep. Leslie Herod, one of the lead sponsors of Senate Bill 182. The bill would have curtailed the role of police in schools by banning handcuffing of elementary school students, and prohibiting arrests and tickets for students suspected of a wide variety of minor offenses like trespassing, loitering, and petty offenses related to marijuana, alcohol, or tobacco use. Democrats pulled the bill on Tuesday, citing “such a divisive and toxic environment that the conversation was no longer about the kids.”