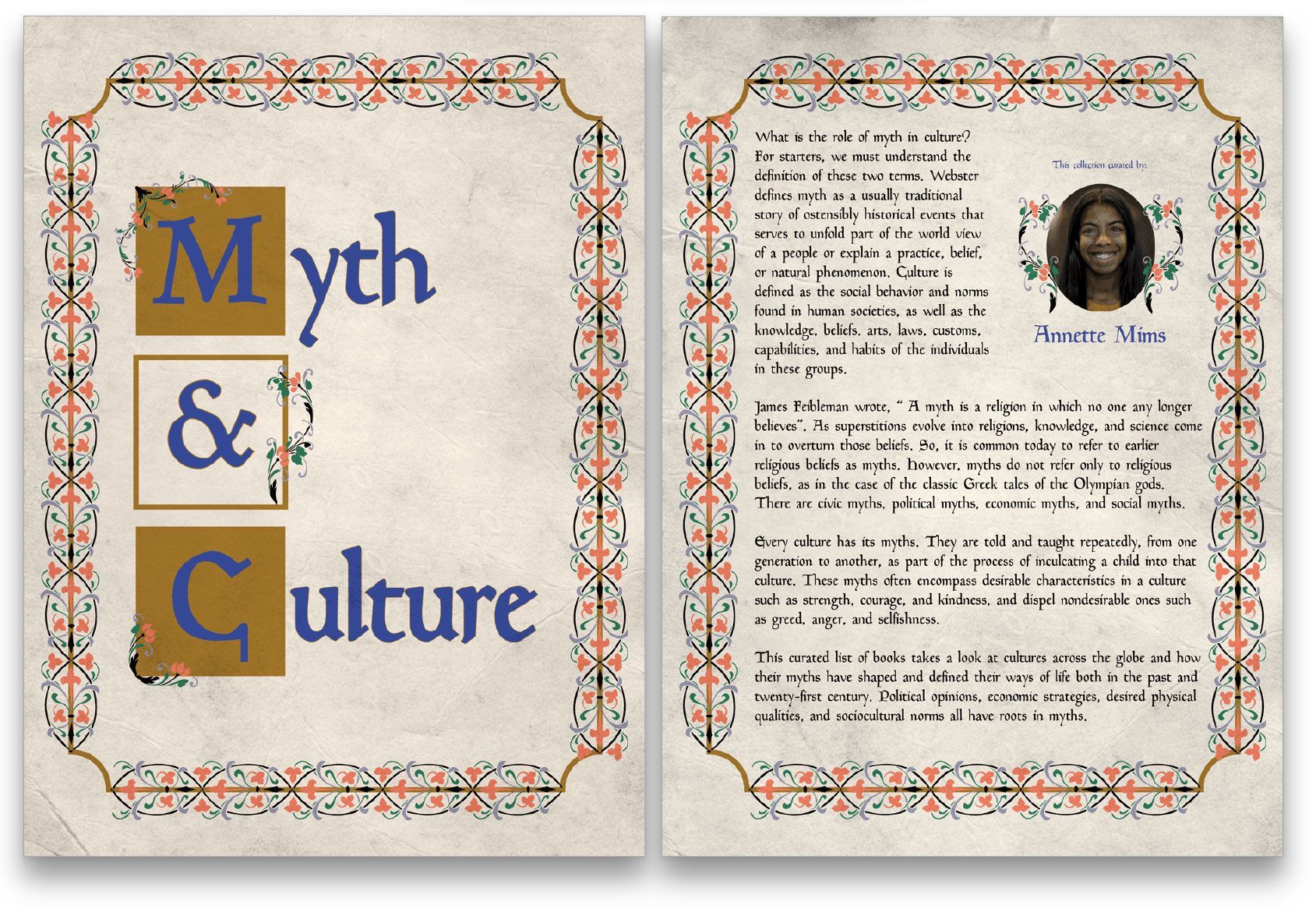 What is the role of myth in culture? For starters, we must understand the definition of these two terms. Webster defines myth as a usually traditional story of ostensibly historical events that serves to unfold part of the world view of a people or explain a practice, belief, or natural phenomenon. Culture is defined as the social behavior and norms found in human societies, as well as the knowledge, beliefs, arts, laws, customs, capabilities, and habits of the individuals in these groups.

James Feibleman wrote, “ A myth is a religion in which no one any longer believes”. As superstitions evolve into religions, knowledge, and science come in to overturn those beliefs. So, it is common today to refer to earlier religious beliefs as myths. However, myths do not refer only to religious beliefs, as in the case of the classic Greek tales of the Olympian gods. There are civic myths, political myths, economic myths, and social myths.

Every culture has its myths. They are told and taught repeatedly, from one generation to another, as part of the process of inculcating a child into that culture. These myths often encompass desirable characteristics in a culture such as strength, courage, and kindness, and dispel nondesirable ones such as greed, anger, and selfishness.

This curated list of books takes a look at cultures across the globe and how their myths have shaped and defined their ways of life both in the past and twenty-first century. Political opinions, economic strategies, desired physical qualities, and sociocultural norms all have roots in myths. 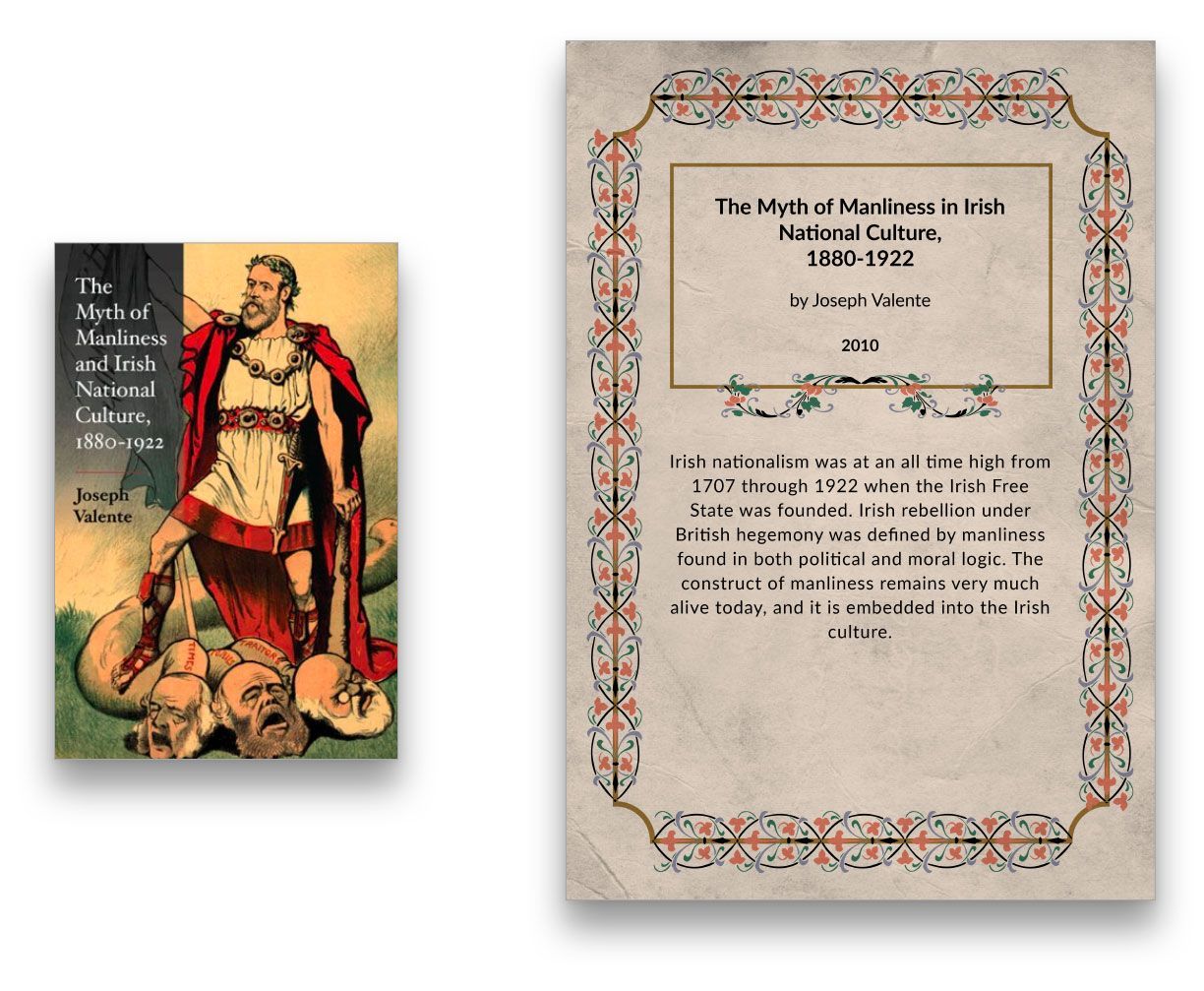 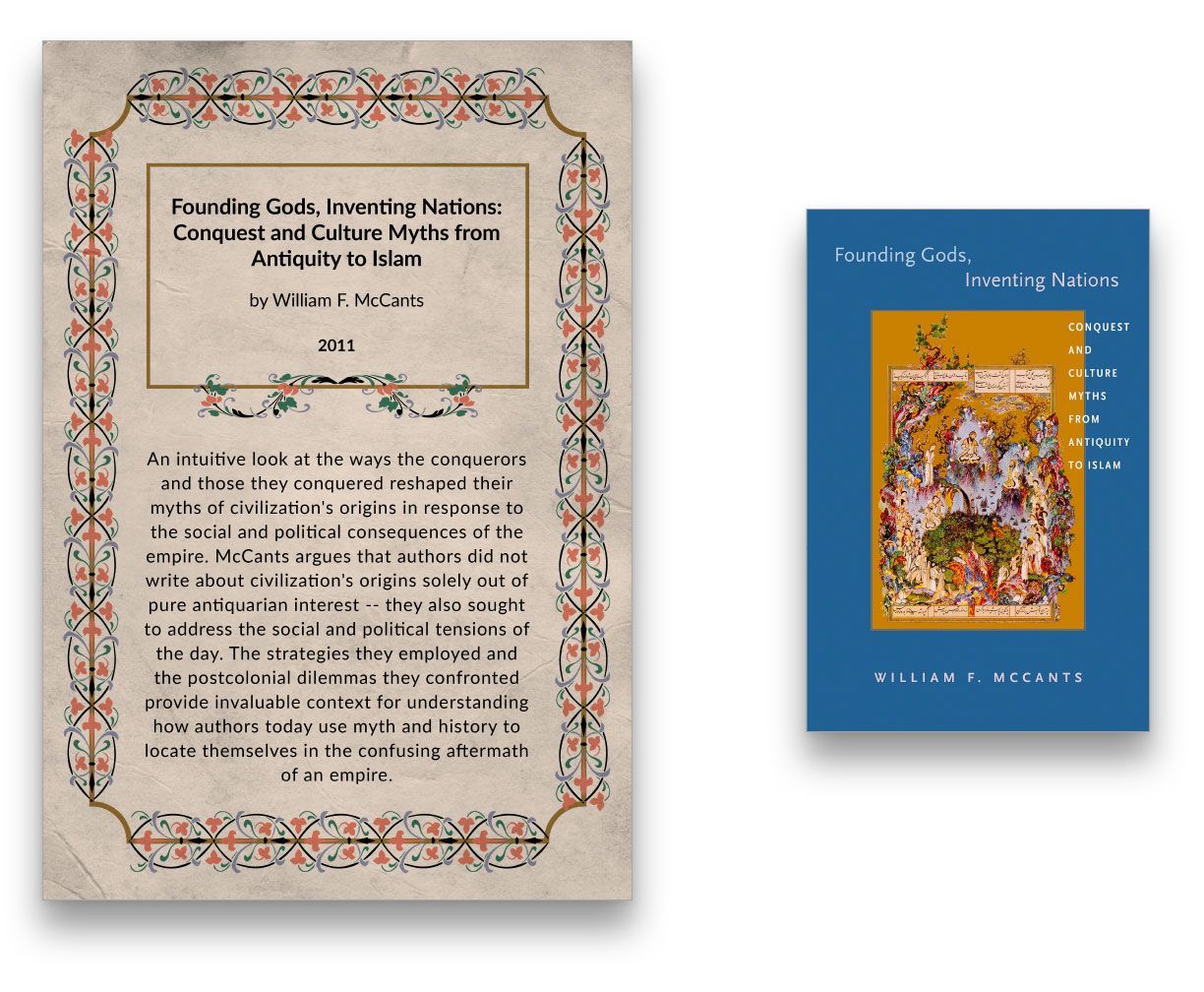 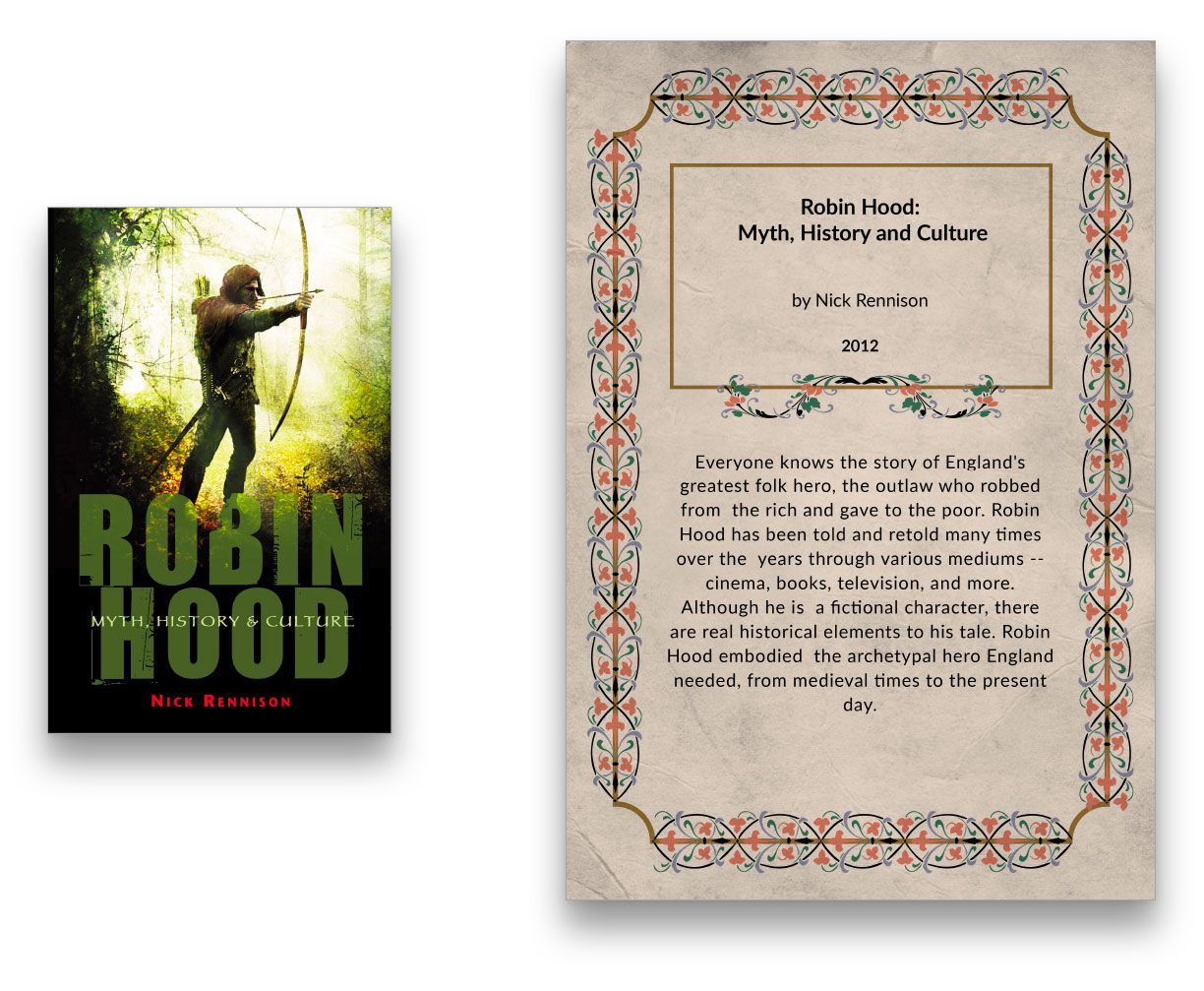 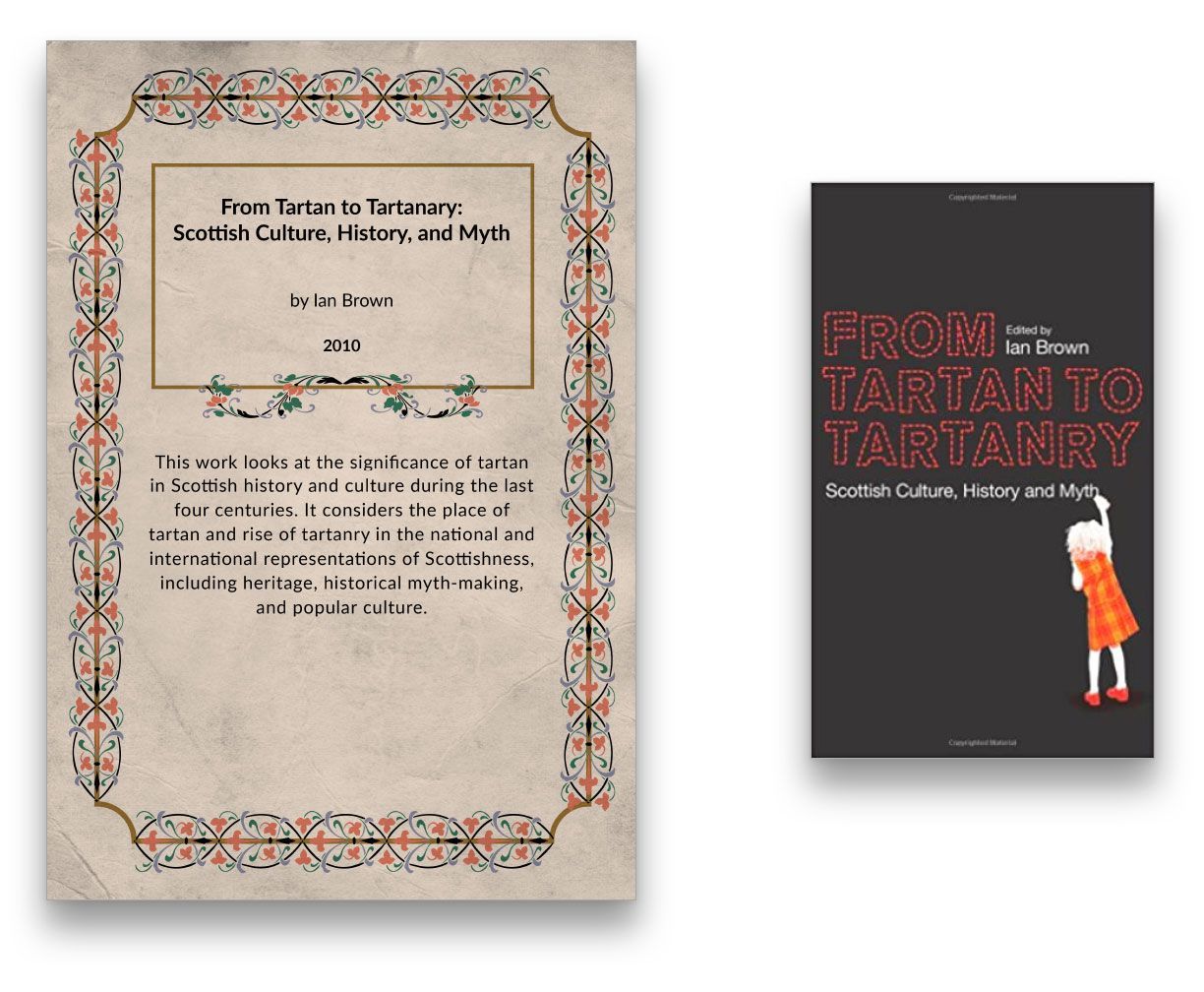 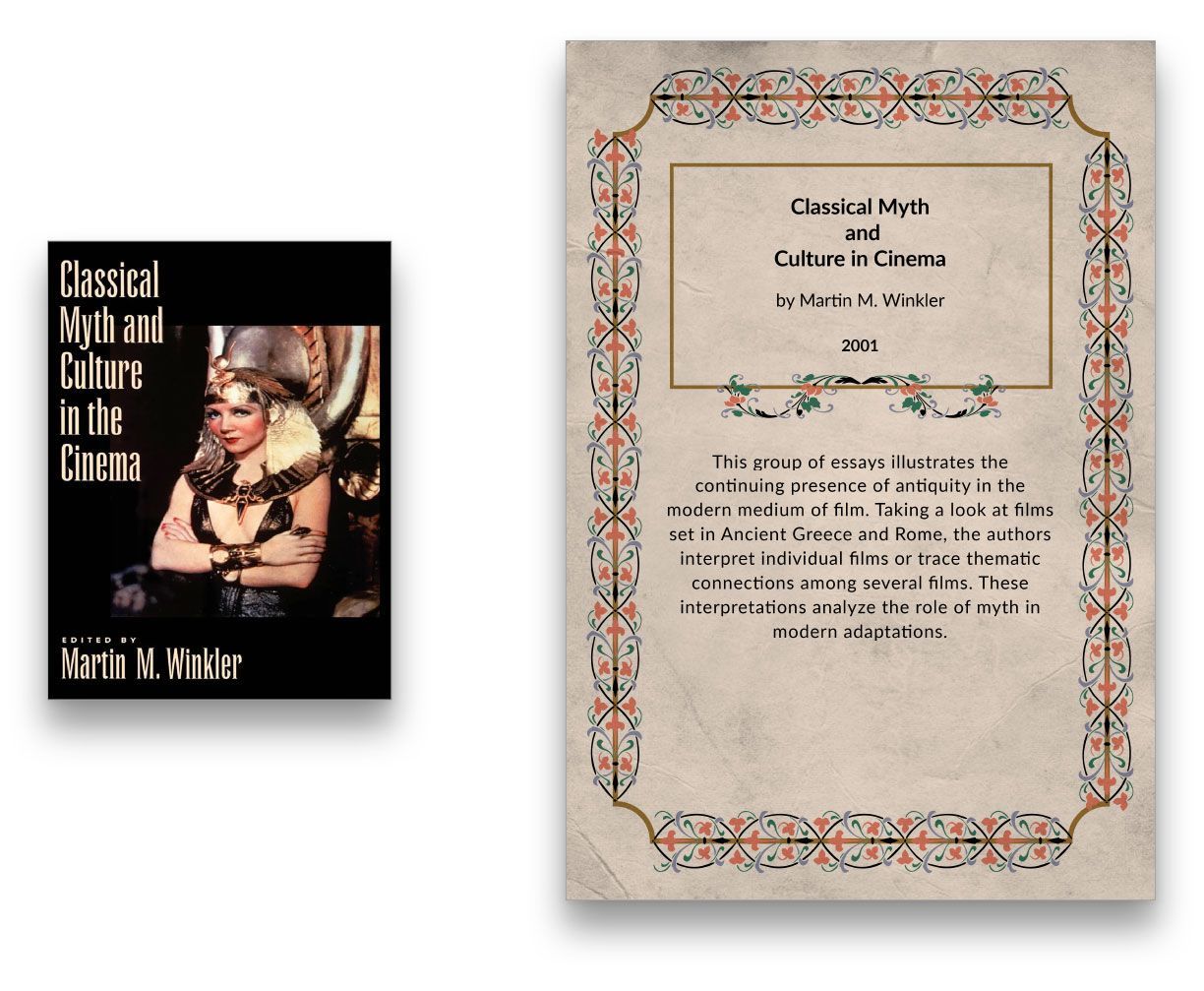 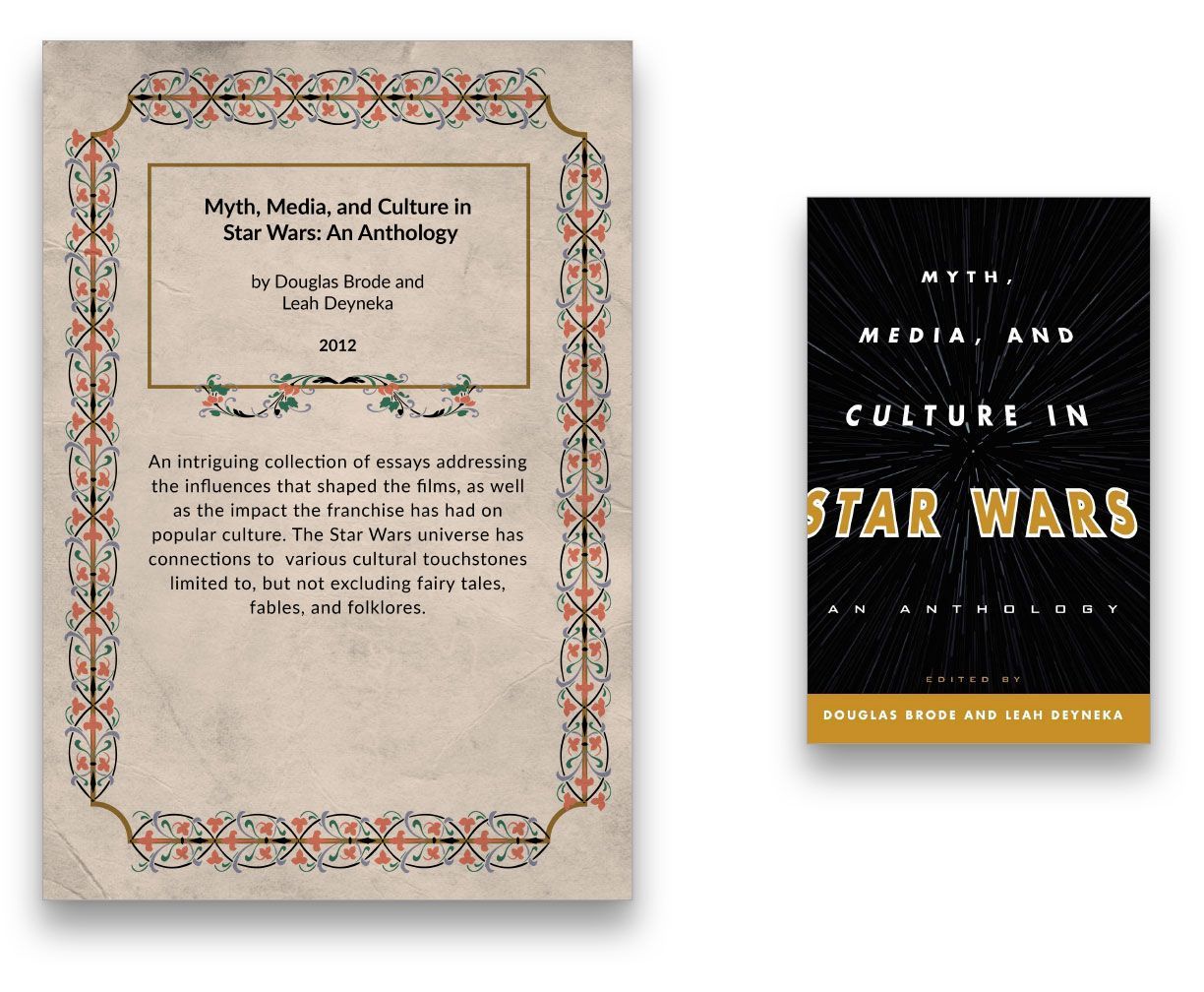 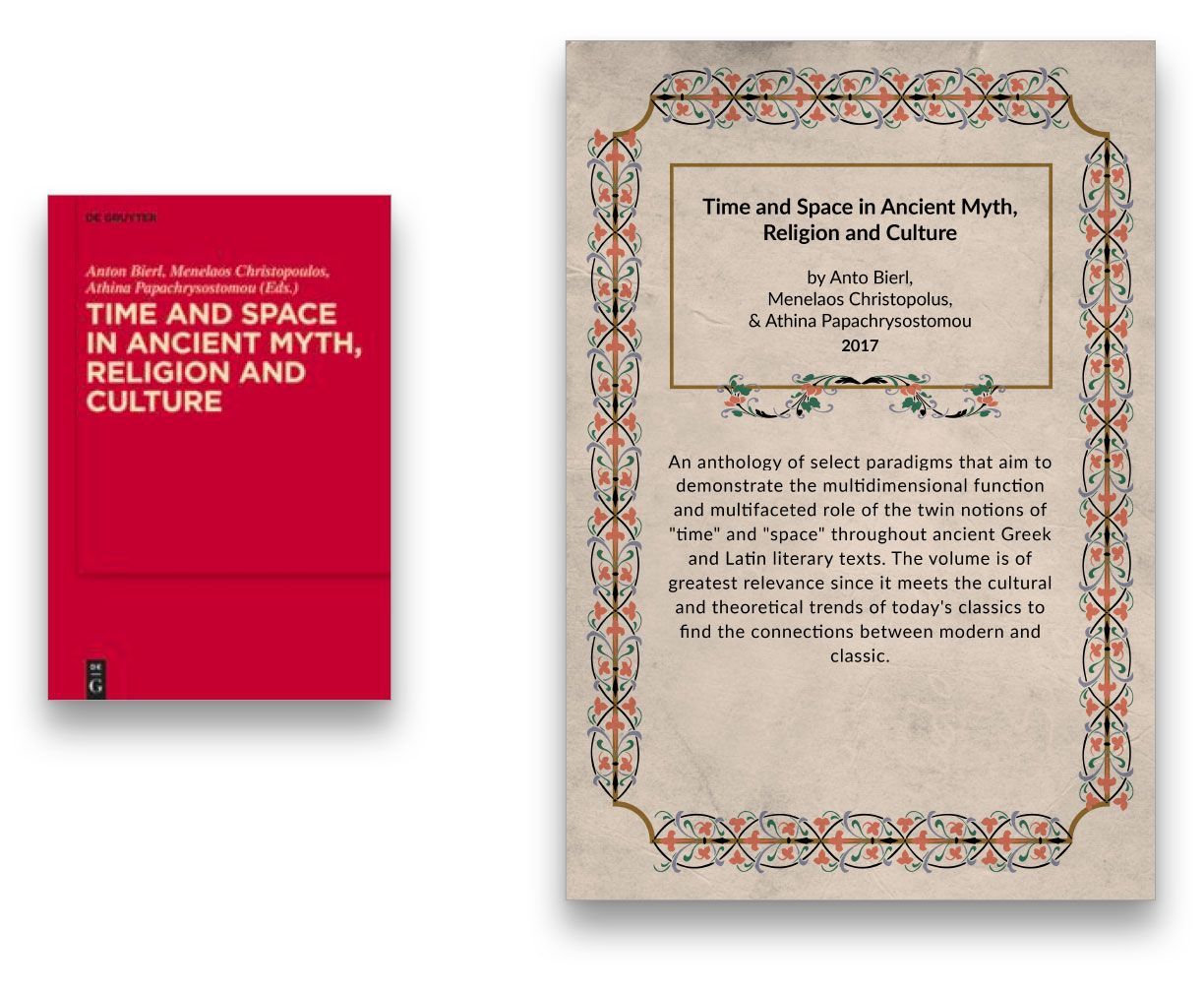 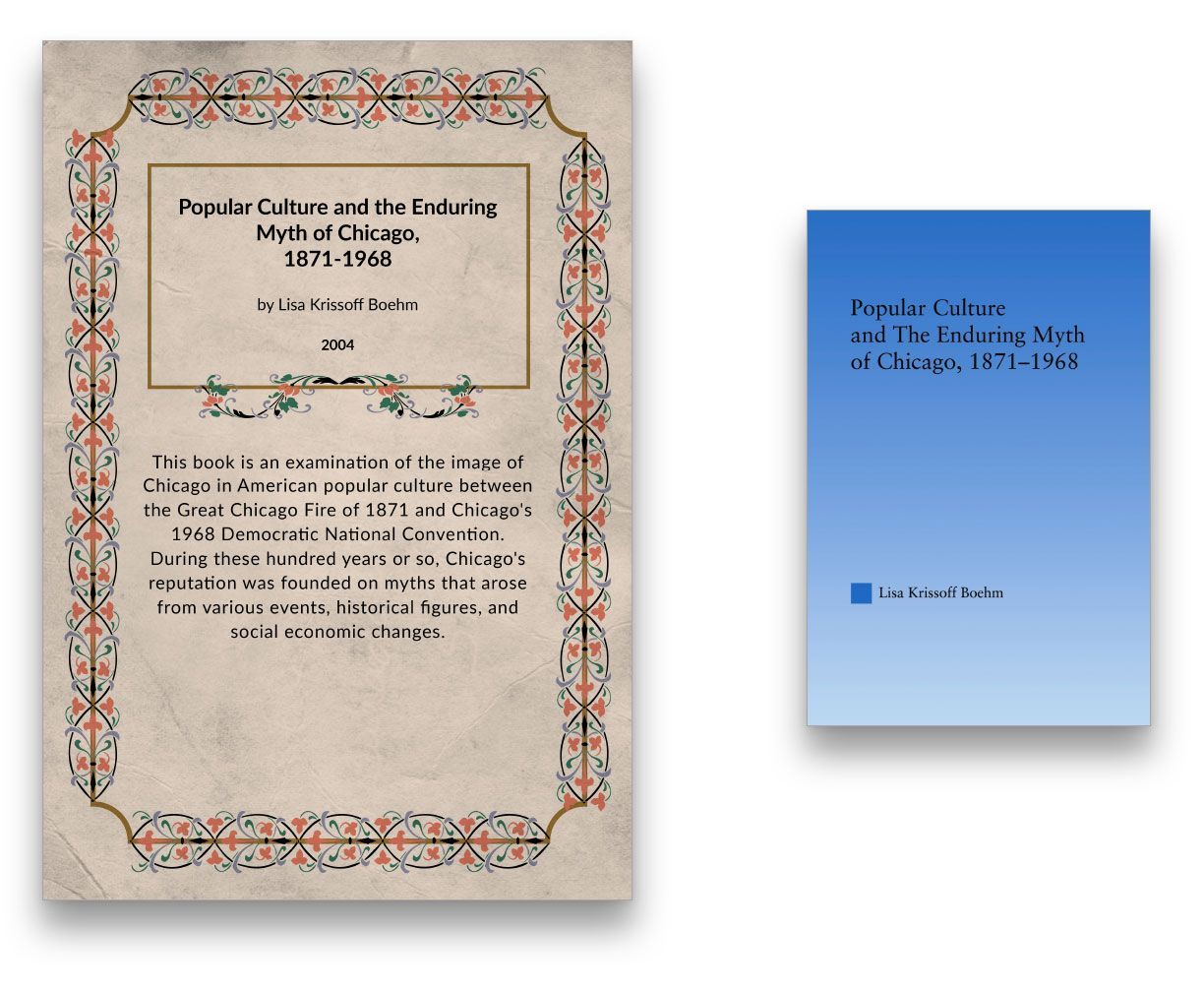 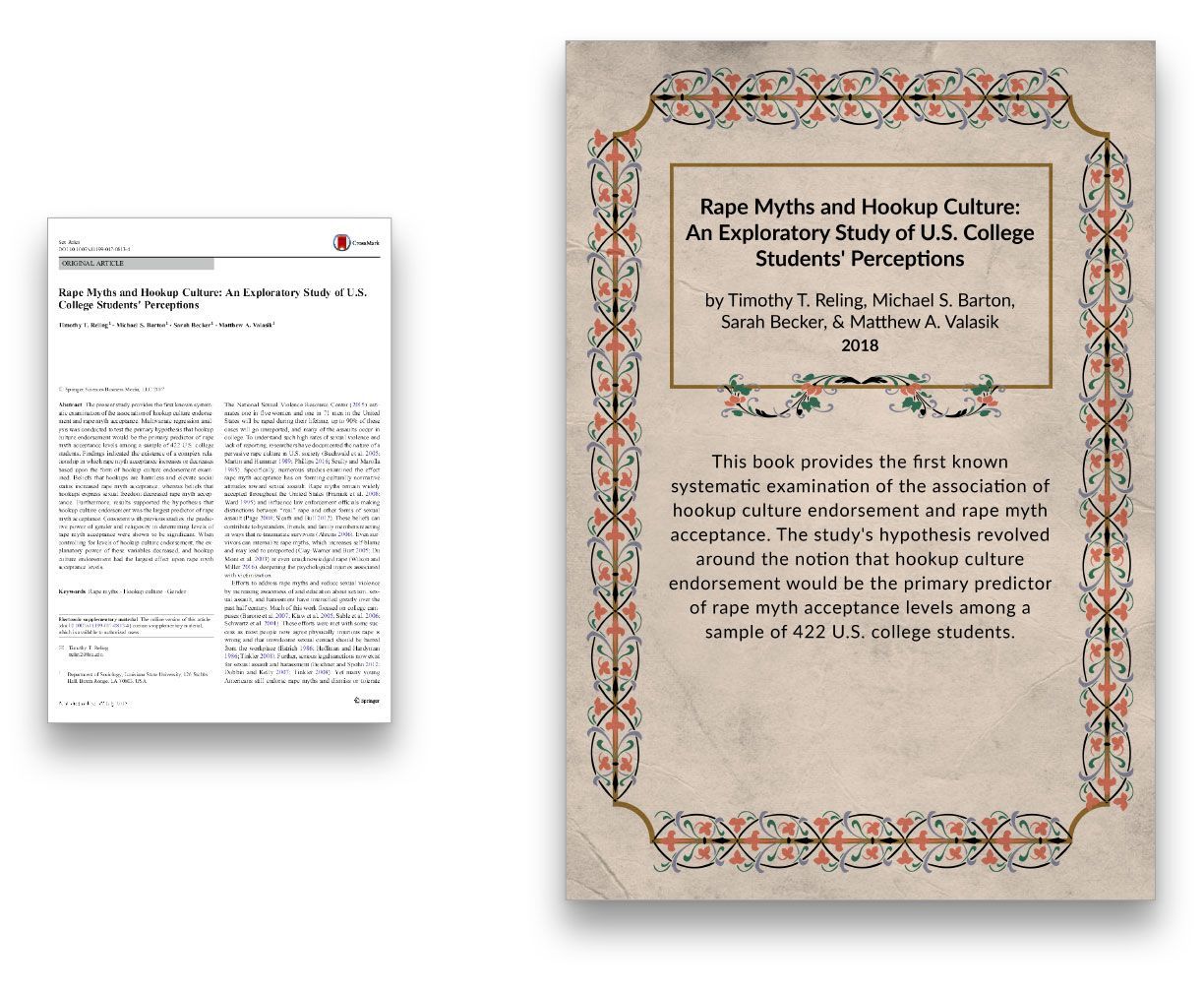 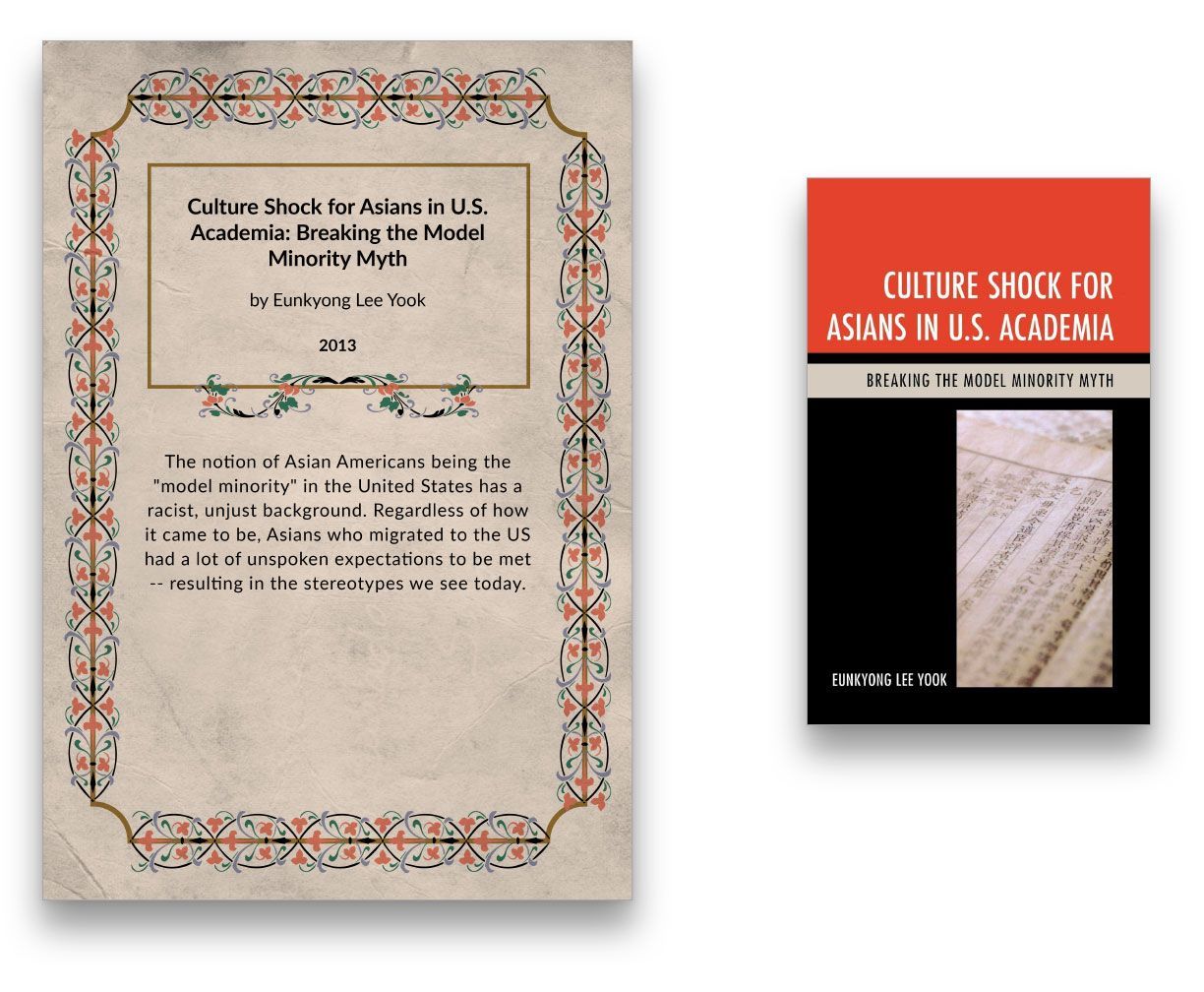 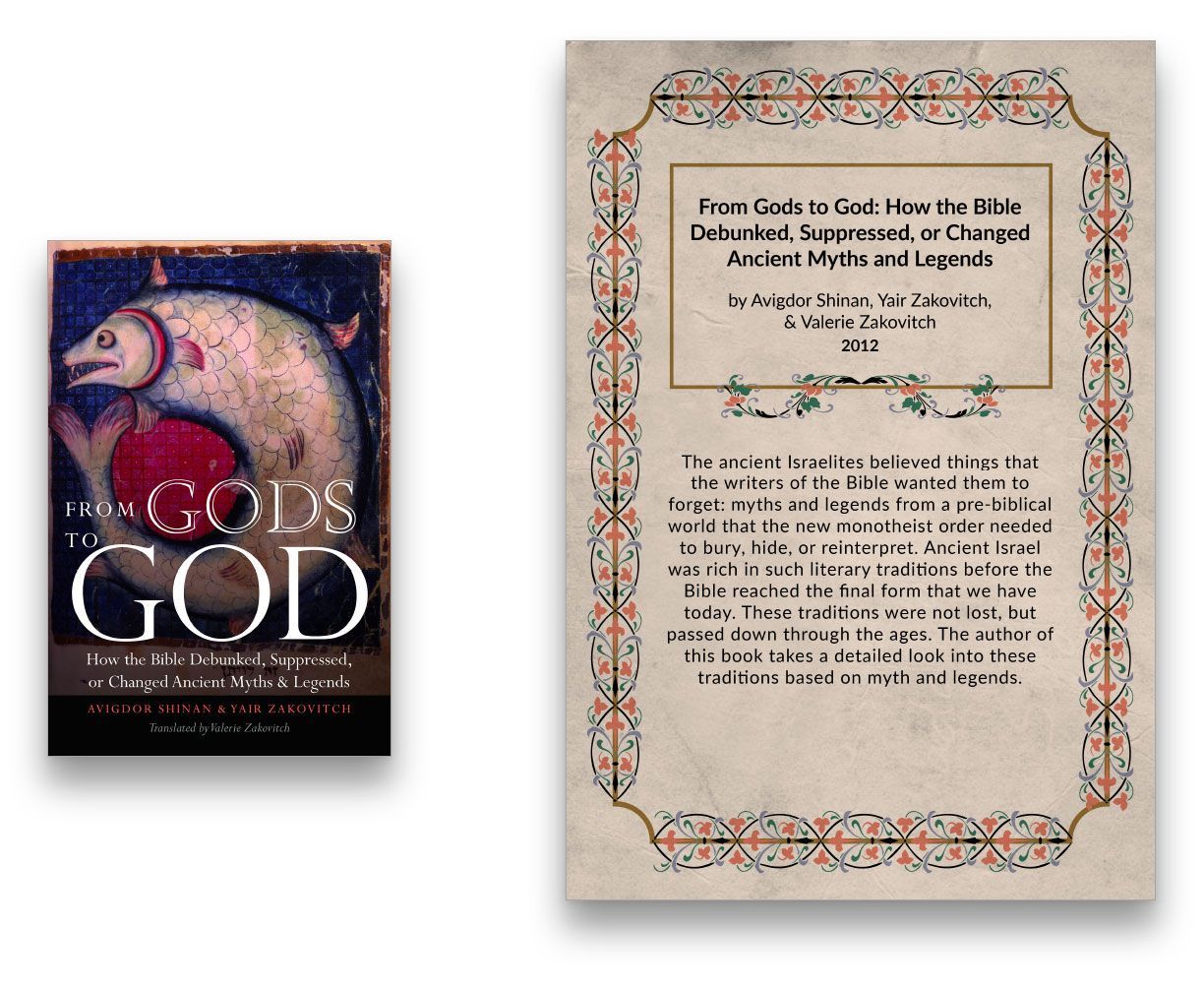 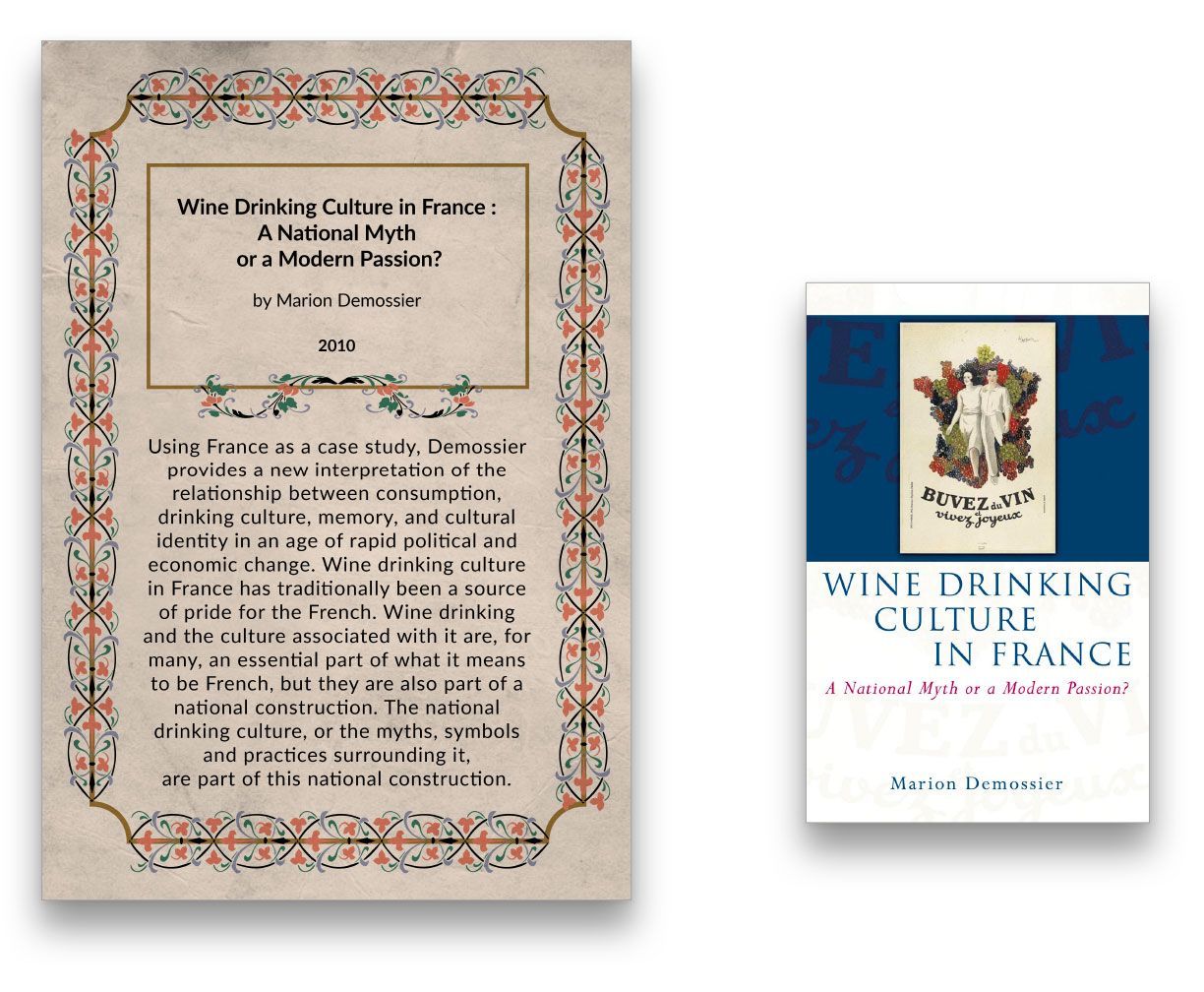 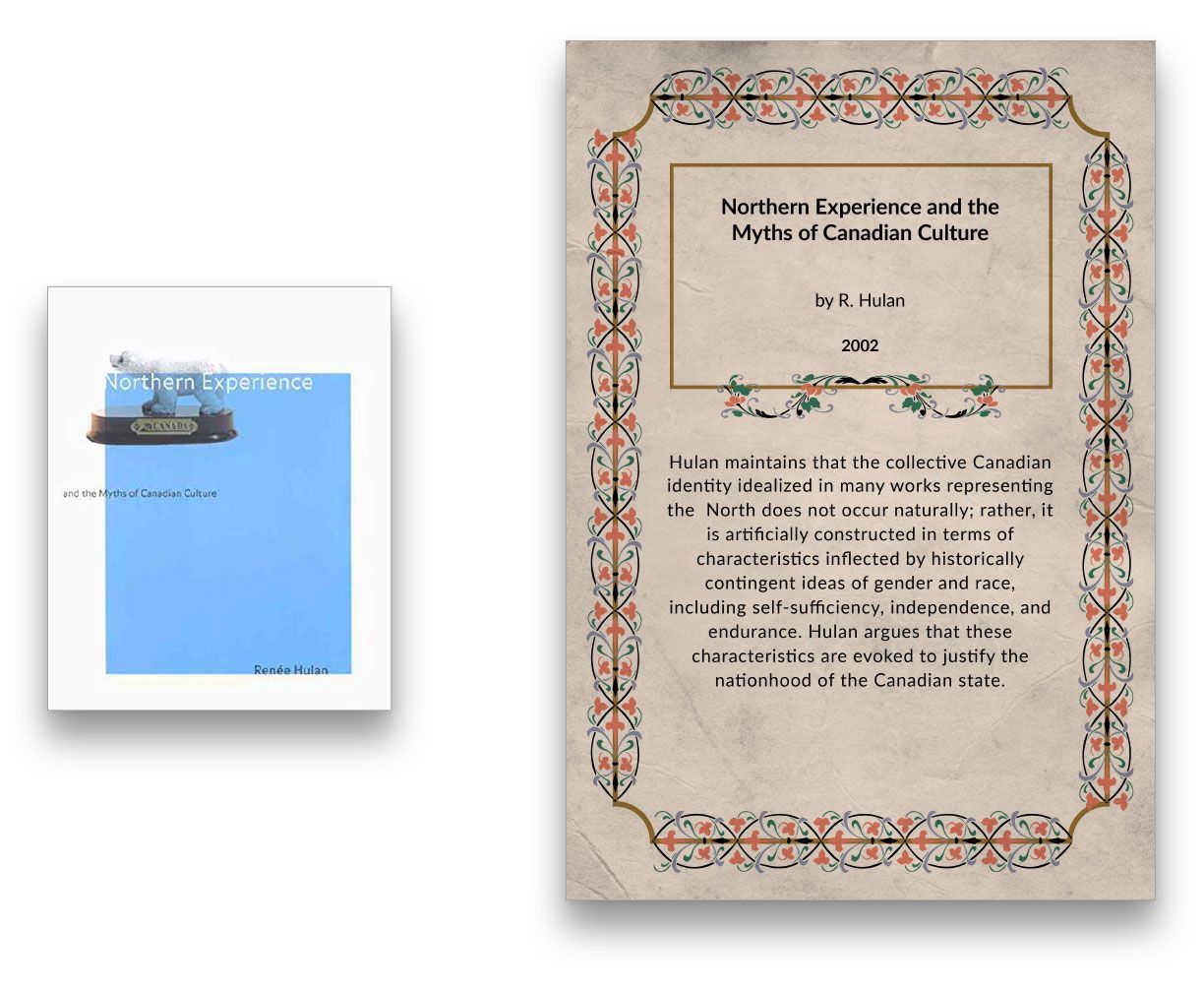 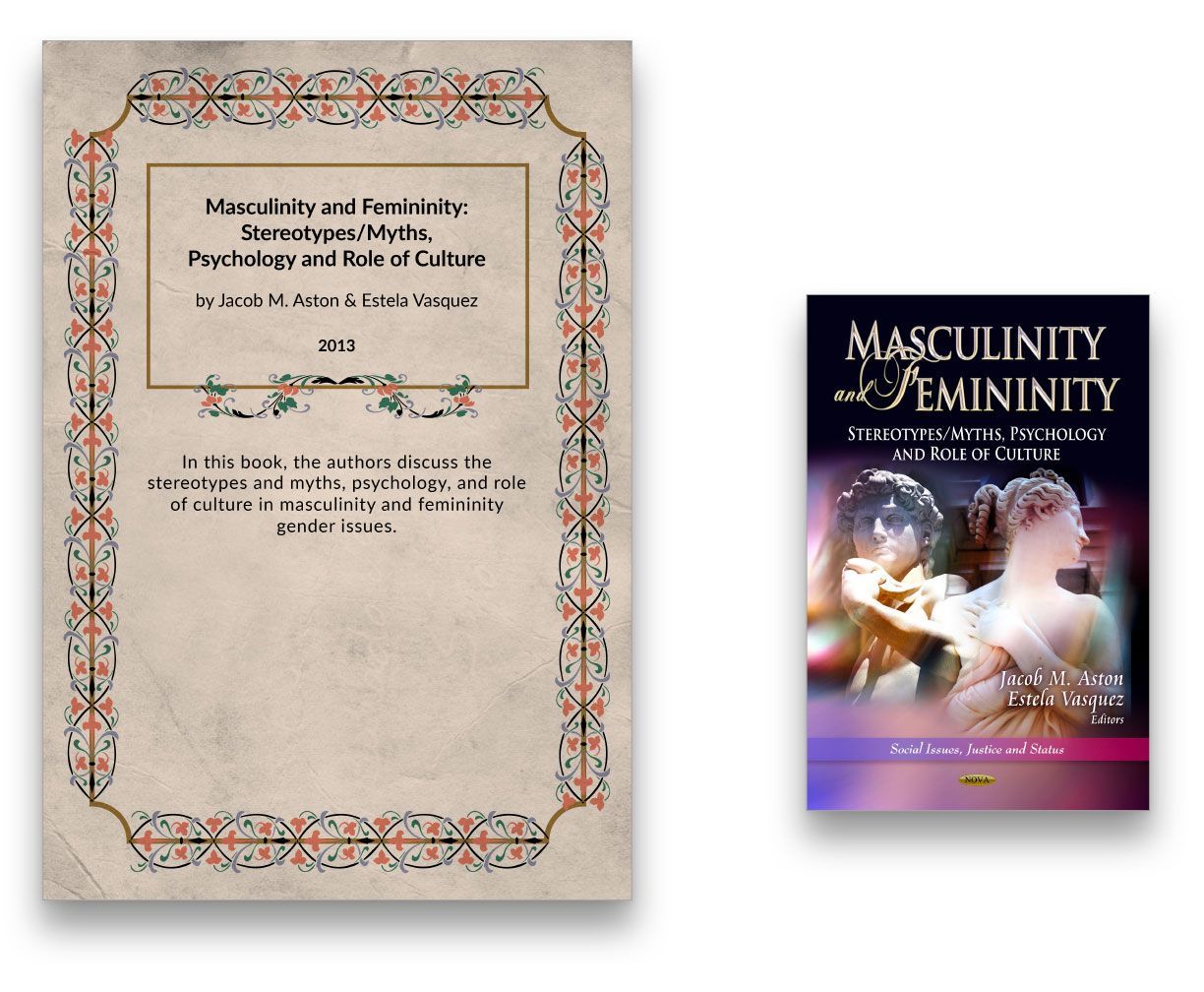