Good day to all, and welcome to the Daily News! Today's stories feature cutting edge medical technology, interesting facts about animals, and inspirational examples of people helping other people. As always, our selections are inspired by the Front Pages posted daily on FreedomForum.org. 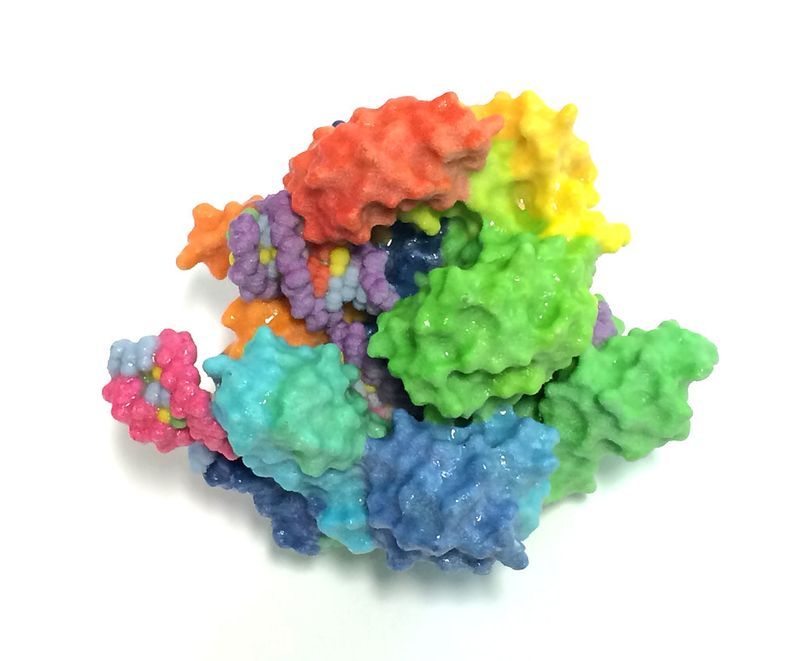 The FDA has approved a human study for a powerful new gene editing technique called CRISPR, which stands for "clustered regularly interspaced short palindromic repeats". This technology has the potential to offer a cure for sickle cell, which is a blood illness primarily afflicting people of African descent that warps blood cells and clogs arteries, causing extreme pain and often death. CRISPR is a gene-editing technique that locates the specific gene causing illness and removes it, replacing it with a repaired version of the gene. Cells are harvested from a patient's bone marrow and essentially corrected, then infused back into the patient, where they should produce healthy cells to replace the sick cells. Many devastating diseases are caused by just a single gene, and this technology has the potential to offer a cure for diseases such as MD, hereditary blindness, Huntington's disease, cystic fibrosis, and more.

The company Tiger Tech has created a noninvasive wearable monitor to detect Covid, called the Covid Plus Monitor. The device finds patterns associated with Covid that detect silent symptoms by using sensors that monitor biometric signals from the body. The device is painless and reusable, and the test takes about 3-5 minutes to complete. Tiger Tech sent The Meadows School in Las Vegas some devices last summer for free as a study, and along with a hospital study that examined 467 asymptomatic people, the monitors were found to identify positive cases with 98.6% accuracy and 94.5% accuracy for negative cases.

Nina Sandigo runs two businesses and has children of her own, but is also an immigration advocate and the legal guardian to over 1000 immigrant children. Sandigo dedicates her additional time to helping families locate their children within the U.S. detention system, and sometimes receives 500 calls in a week from families in crisis. She dispatches pro-bono attorneys and volunteer advocates to help people who have been separated from or have lost their children during the immigration process, and she's taken on legal guardianship of many of these children as an emergency backup if the parents are deported or if something goes awry. In addition to helping these families logistically, she buys them food, hosts gatherings and allows people to stay in her home. In 2019, a film chronicling her story called "The Great Mother" debuted at the Miami Film Festival. 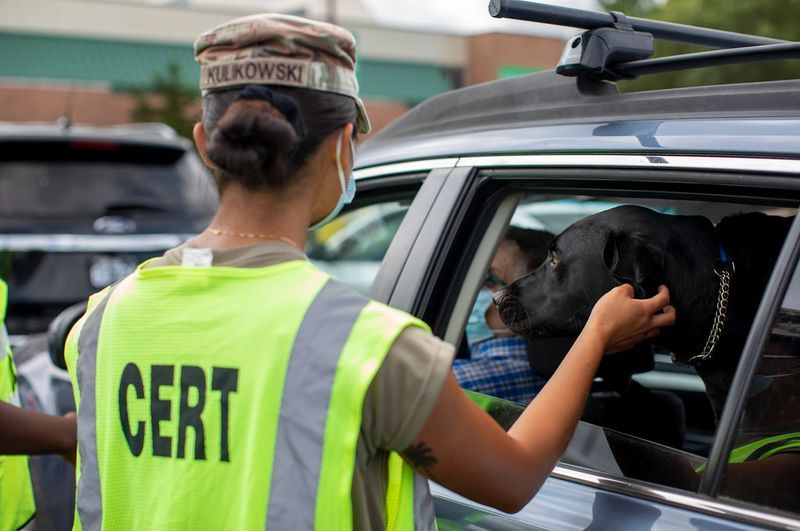 TGen is testing cats and dogs in Arizona for COVID-19

The Arizona Department of Health Services has given a $50,000 grant to the Translational Genomic Research Institute, or TGen, to study how Covid affects pets. It remains unclear if pets can transmit Covid to humans, but they can transmit the virus between animals and potentially catch it from humans. TGen is looking to enroll 100 dogs and cats in Arizona that live with individuals who have tested positive for Covid over last two weeks. Those who enroll in the study will have trained veterinary staff come to the home to perform nasal testing and collect fecal and blood samples from the pets, which will be studied by the TGen team featuring genomic epidemiologists to try and learn more about inter-animal transmission and what dangers pets face from Covid. 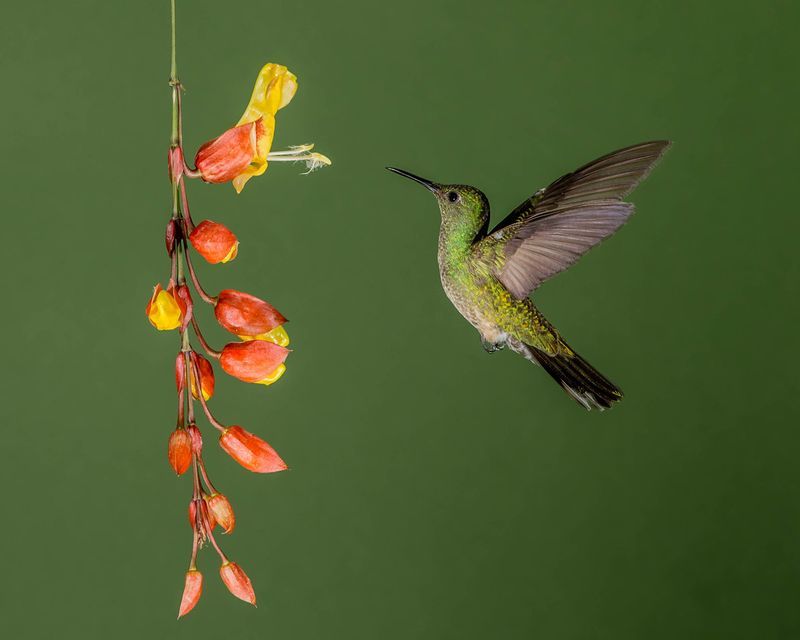 Hummingbirds are on their way

Hummingbird season is arriving in Missouri and adjacent parts of the U.S., with early April being the average time of arrival for the first birds. They nest in mid-May and then travel and forage throughout the summer before returning south around early October. The birds, which can travel from distances as far as the Yucatan Peninsula and over the Gulf of Mexico, will be hungry and inclined to use hummingbird feeders. Feeders are usually red, the hummingbird's favorite color, and should be filled with a mixture of four parts water to one part sugar. The hummingbird is an important pollinator for plants requiring a long-billed pollinator, such as tubular flowers, and flower nectar can make up 90% of the hummingbird's diet. These beautiful, fast and tiny creatures are less than 4 inches long with wings that beat an average of 55 strokes per second.