Good day! Today's news features happenings from around the world, such as the unlodging of the boat blocking the Suez Canal, a prolific 7 year old who started a design business during the pandemic and the Biden administration's newest plans for offshore wind farming. As always, our selections are inspired by the Front Pages posted daily on FreedomForum.org. 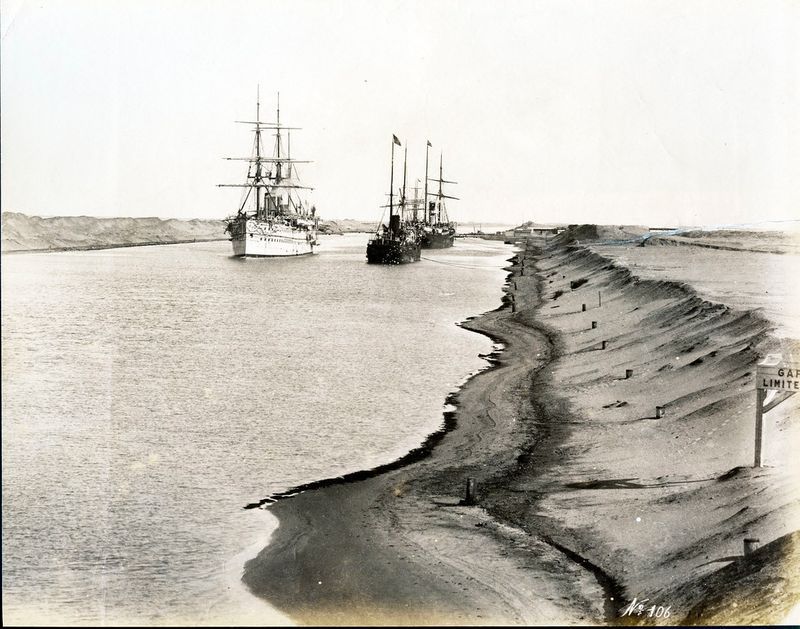 Ever Given, the giant ship that's been stuck in the Suez Canal, has finally been pulled free from the bank it was lodged in. The recent blockage caused a huge backlog of shipping vessels, costing the canal between $14-15 million each day. Although transit was expected to resume last night, authorities believe it will take about 4 days to fully clear the traffic jam. The Suez Canal is responsible for about 15% of the world's shipping transit.

Grade 3 student's boutique is a pandemic pivot unlike most others

Adriana, who is now in 3rd grade, started a design boutique last year at age 7 when the pandemic hit. With unexpected free time on her hands, she decided to pursue her dream as a designer. Boutique Winnie & Moe is named after Adriana's two grandmothers, whom she has missed seeing during the last year, and credits them with inspiring her to create the boutique as well as teaching her how to sew. Adriana sews the items she sells herself, and her mom Talia handles the business's accounting and marketing. Adriana, who was inspired by the Black Lives Matter movement after visiting protests following George Floyd's death, donates some money from her sales to WIBCA, the West Island Black Community Association. 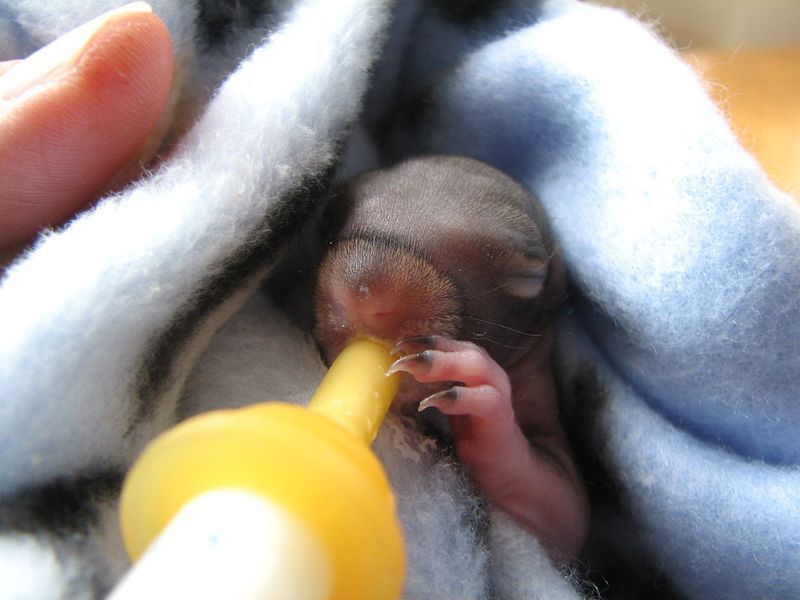 Richard Jones is a dedicated volunteer with the Woodford Cedar Run Wildlife Refuge, a rehabilitation hospital for wild animals. His responsibilities include feeding injured or orphaned animals, such as foxes, raccoons and squirrels, training large birds and rereleasing those that have recovered back into the wild. Jones, who has donated thousands of hours to the refuge and sometimes volunteers every day, will receive the New Jersey State Governor's Jefferson Award for volunteerism in animal welfare.

Bush Foundation to distribute $100 million to Blacks, Native Americans for past injustices

The Bush Foundation, which was established in 1953 with the purpose of funding religious, charitable, scientific, literary, artistic or educational purposes, is allocating $100 million to Black and Native American people in Minnesota, North Dakota, South Dakota and 23 Native nations. This grant will be distributed in an effort to address racial wealth gaps, particularly those resulting from the impacts of taking land, slavery and other policies throughout the history of the U.S. that have been harmful to Black and Native Americans. The money will be provided towards costs that will help build wealth, such as education, housing and assets to start a business.

The Biden administration is making plans to use the New York Bight, an area of shallow waters between Long Island and New Jersey, for offshore wind farms. The Ocean Wind offshore wind project is a step in the administration's plan to shift to renewable and clean energy sources. Press secretary Jen Psaki states that some 77,000 jobs would be created by investing in the wind energy project, and that the energy created could power over 10 million homes and avoid 78 million metric tons of carbon emissions.