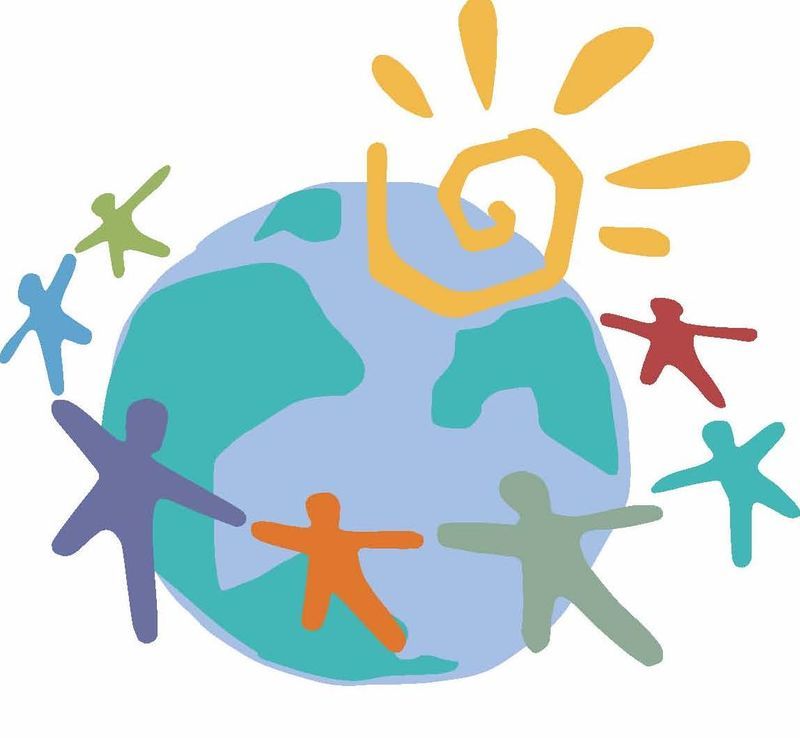 Did you know that World Autism Awareness Day takes place on April 2nd every year, thanks to the initiatives of the United Nations which began encouraging Member States to raise awareness of persons with autism spectrum disorders and Asperger's syndrome? In 2008 the Convention on the Rights of Persons with Disabilities reaffirmed the fundamental principle of human rights for all, embracing respect for the inherent dignity of persons with autism, and supporting inclusion in education, employment, health, and all other spheres of life.

A complex neurodevelopmental disorder that presents from an early age, usually around 3 years, autism (ASD) is characterized by lasting challenges with or impairments to social communication and interaction, manifesting in repetitive patterns in human behavior; constant movement; fixations on activities or object; routines or rituals; and/or extreme sensitivity to light, sound, or touch. More common to males than females, it is becoming increasingly prevalent -- according to the latest reports of the Center for Disease Control, it is diagnosed at the rate of about 1 in 54 children, across all racial, ethnic, and socioeconomic groups. While there is no known cure, treatment options include behavior and communication therapy; diet; medication; and complimentary or alternative medicine.