Today’s headlines try to be optimistic, but they just can’t shake this grief. These headlines are selected from the front pages curated by FreedomForum.org. Indigenous Territory names and Treaty information are provided by the Native Land map. 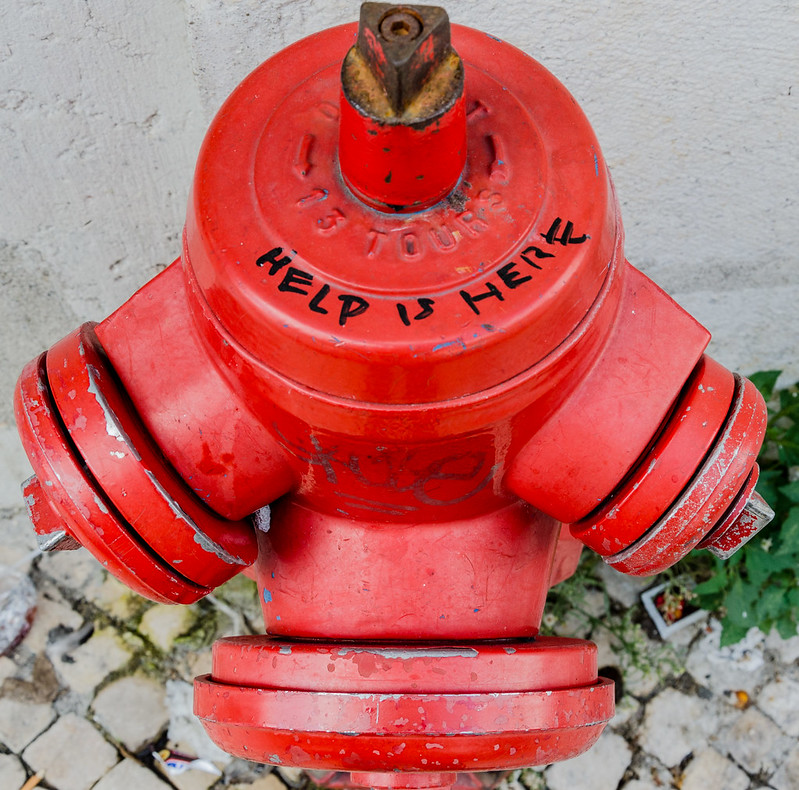 Vice President Kamala Harris will visit New Haven on Friday as part of the administration’s “Help is Here” campaign, a nationwide tour to promote various aspects of the $1.9 trillion American Rescue Plan. The trip will mark the Vice President’s first visit to Connecticut in her new role. Member’s of the state’s congressional delegation, including Reps. Rosa DeLauro, Jahana Hayes, and Joe Courtney, and Sen. Richard Blumenthal, will attend Friday’s event, which is expected to focus on the plan’s provisions for children, child care providers, and vaccines.

Food Bank of Iowa CEO Michelle Book guided a group including Second Gentleman Doug Emhoff, U.S. Department of Agriculture Sec. Tom Vilsack, and U.S. Rep. Cindy Axne, through the Food Bank’s Des Moines facility on Monday. The group convened to tout the pandemic relief bill, which has extended increased Supplemental Nutrition Assistance Program (SNAP) benefits through September. While Emhoff was in Iowa, his wife, Vice President Kamala Harris, was at a food bank in Florida on the same campaign. 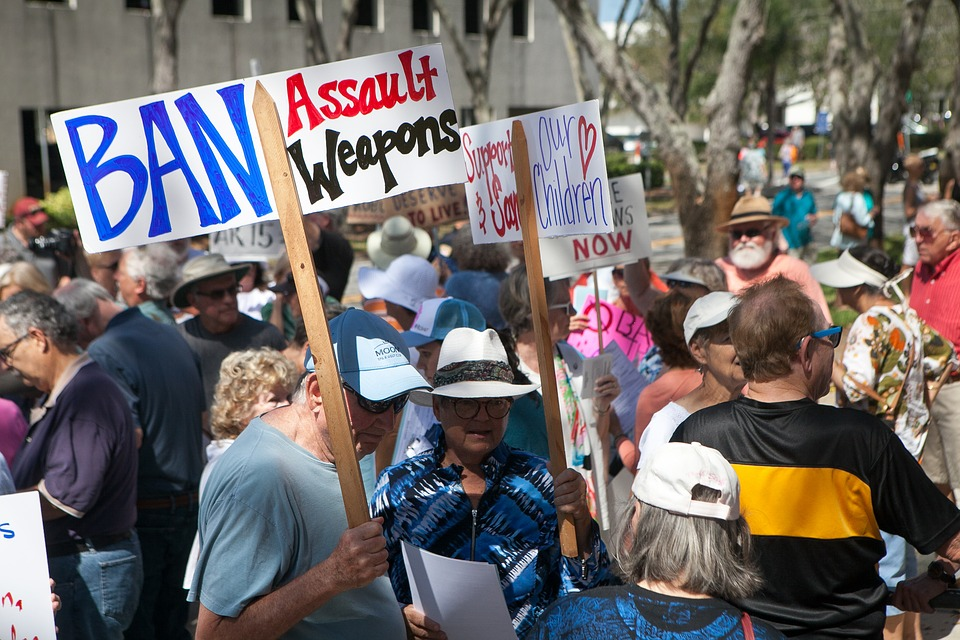 Yesterday, as the country mourned the second mass shooting in under a week, President Biden urged Congress to pass meaningful gun reform, like a ban on assault weapons and high-capacity magazines, and to close loopholes in background checks for firearms. While the House approved two bills to expand background checks on gun sales earlier this year, the legislation has an uncertain path through the evenly divided Senate, where it would need at least 10 Republican votes to pass. White House press secretary Jen Psaki indicated that the administration is also considering executive action to stop gun violence.

The day after a mass shooting in South Boulder claimed 10 lives, officials have released the names of the victims, as well as the suspect, who is now in custody. Denny Stong, 20; Neven Stanisic, 23; Rikki Olds, 25; Tralona Bartkowiak, 49; Teri Leiker, 51; Eric Talley, 51; Suzanne Fountain, 59; Kevin Mahoney, 61; Lynn Murray, 62; and Jody Waters, 65, were shot to death at the King Soopers grocery store. 21-year-old Ahmad Al Aliwi Alissa of Arvada was taken into custody at the scene and will face 10 counts of murder.

25 year old Demarcus Ferrell became Peoria’s sixth homicide victim on Monday, when he and another man were shot several times. Jane Kresl, a teacher at Manual High School, had kept in touch with Ferrell past his graduation and remembered him as a role model in his family, “a good father to his son,” and ”a good friend to a lot of people.” Police have not released the name of the other victim, who remains in critical condition, and no arrests have been made in the case.