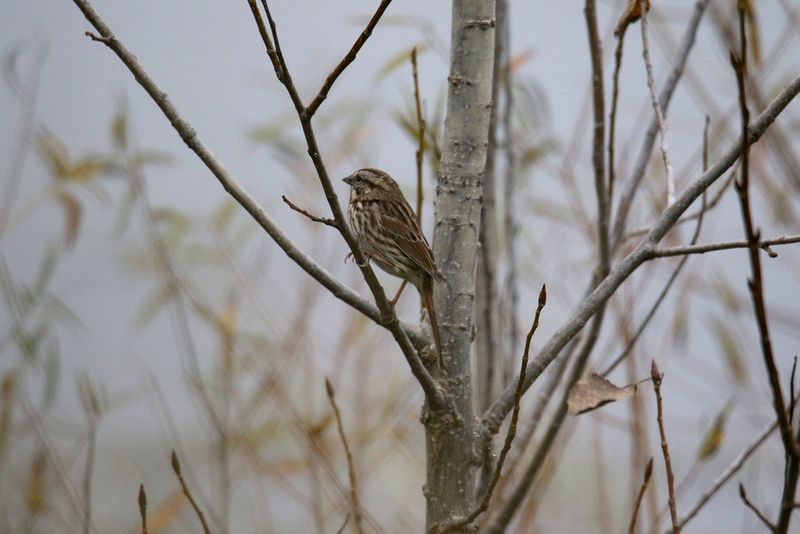 City representatives and teachers gathered at the site of Fresh Kills former landfill to celebrate the 20th anniversary of the landfill's closure. The landfill had become the largest in the world and the only one accepting all of New York City's residential refuse for the last decade it was open, and many officials fought for the eventual closure of the site. The future of Fresh Kills is a huge park, slated to be complete in 2036, which will span 2,200 acres. Due to the size, the Fresh Kills park is opening in phases, with the outermost areas opening first while the inside is prepared. Once complete, this park will be one of the largest parks in NYC, second only to Pelham Bay Park. Some Staten Island educators are using this opportunity to teach students, many of whom weren't even born when the park was a functioning landfill, about Fresh Kills' history and its changing landscape and ecosystem.

New Jersey State Assemblyman Antwan McClellan has submitted legislation that would create the Black Heritage Trail through New Jersey. Since much of African American history is omitted, forgotten, or only preserved in places such as homes and churches, McClellan believes that a trail connecting many unknown destinations of interest would not only be an important comprehensive historical resource, but would be an enjoyable way for people to learn about the history of where they're from or to learn while they travel. New Jersey now has the opportunity to pass a bill that would connect centuries of local traditions and various sites of importance into a comprehensive destination. 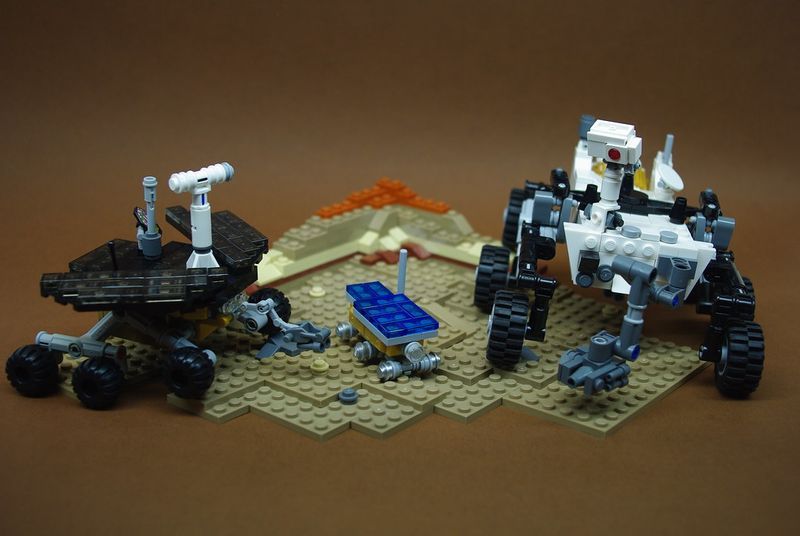 A Biology teacher at Henryville High School is dedicating 7 weeks of the semester to a series of projects inspired by Perseverance, the rover that recently landed on Mars to search for signs of life. The lesson plans for these projects include the students building their own rovers. The rovers, which were made out of dried pasta, are built in teams. Next, the students designed and built their rovers to completion using a Chromebook app. The teacher who created this assignment hopes that by having kids work on something hands-on it will get them excited about new things and introduce them to subjects they may not have known about previously, such as Astrobiology.

Volunteers with Connecting Grounds Church have been helping people experiencing homelessness file their taxes and receive their stimulus payments. Gathering Friends, a large group of volunteers advocating for homeless people, has also been working with the Connecting Grounds Church to help people obtain important legal documentation, such as copies of their birth certificates and IDs. The Connecting Grounds Outreach Center is available by appointment or walk-in during certain hours, and is available to follow up with people on the status of their payments. Additionally, Community Partnership of the Ozarks is hosting an event on April 1 for individuals without a permanent address at the O'Reilly Center for Hope, where IRS-certified volunteers will be available to help people claim missing stimulus checks. 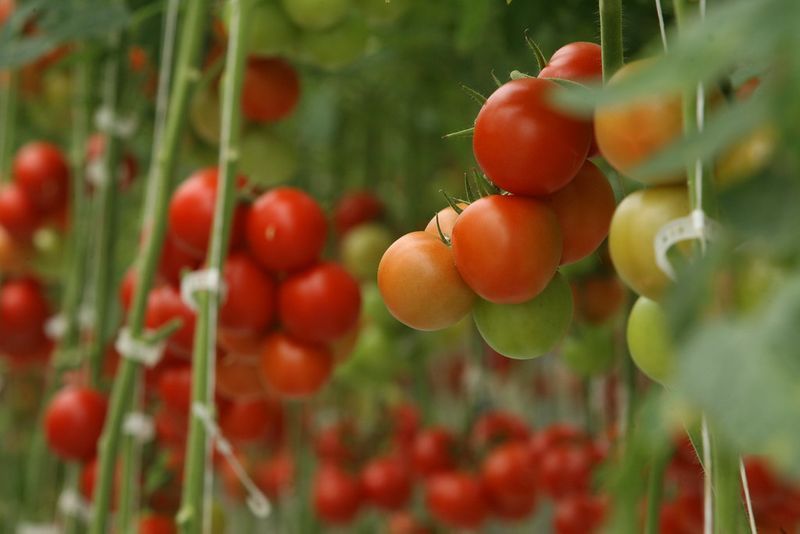 Today is National Agriculture Day, a day to celebrate the hard and rewarding work that is done by farmers and producers within the agricultural community. The holiday is organized by the Agriculture Council of America, which was founded in 1973. The organization's goal is to raise awareness and educate the public about the role of agriculture in our society, and they do so by hosting educational webinars and events and offering resources. Overlook Produce and Farm Adventures, owned by Joseph Ulmer, aims to highlight agriculture found within Rockingham County. They grow and sell 10 varieties of fruits and vegetables, as well as a mixture of locally grown plants and products. Open from April through October, the market has become a destination for people to pick their own berries and buy fresh, locally grown produce. Grown from humble roots, Overlook Produce began by only selling pumpkins. Ulmer hosts various groups, including those from schools, to teach people about local farming and the growing process.