A very happy weekend to all, and welcome to Today We Get To Read Stories About Animals Because It's Saturday And We Worked Hard This Week! In today's news, we learn about TNR efforts and kitten season, the endangered Malayan tiger, an effort to create a new national park for bison on a vacant bridge, how (and why) to grow a "bug house", and the habitat of the majestic snowy owl. As always, our selections are inspired by the Front Pages posted daily on FreedomForum.org. 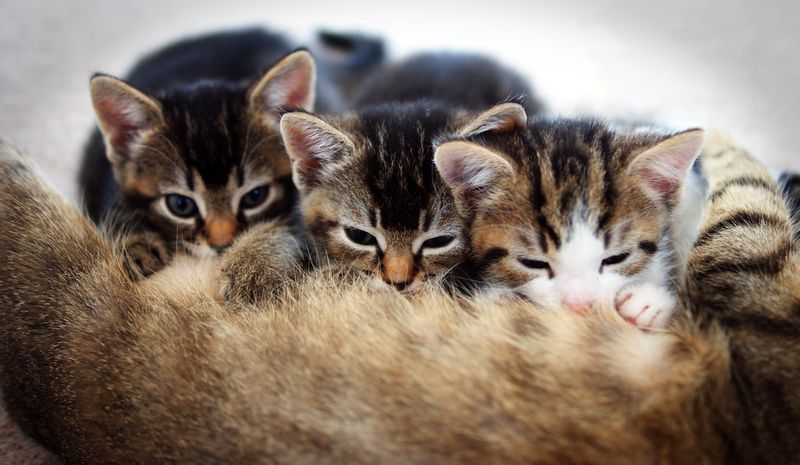 With the start of kitten season, the Cass County Humane Society is already at capacity, housing 18 dogs and 80 cats. Spring is mating season for unfixed cats, many of which are strays or feral and living outdoors. While the Humane Society is hoping to get kittens adopted, they want to start addressing the root of the over-population issue by starting a trap, neuter and release (TNR) program. On March 30, they will host a community meeting on site to teach interested volunteers about the new TNR program, and what they can do to help. The program will need volunteers to assist with caging the feral cats, who will then be spayed or neutered, allowed time to heal in the shelter and then returned to the location where they were living previously. To indicate that a tom cat has been neutered already, their ears will be tipped. The TNR process not only helps reduce breeding, but it improves the health and quality of stray and feral cats' lives. In addition to volunteers, the Humane Society is seeking donations for the fund that will pay for the surgeries and cages necessary to keep the program running in the longterm.

A new Malayan tiger named Berisi has moved into the Dickerson Park Zoo. The victims of habitat loss and poaching, there are only an estimated 300 Malayan tigers left in the wild. In order to protect these critically endangered animals, the Association of Zoos and Aquariums Species Survival Plan has been set in place to help maintain a healthy and genetically diverse tiger population. Once Berisi completes her quarantine period and has become acclimated to her new environment, zookeepers predict she will be a great ambassador to teach the public about her species and the hardships they face and what can be done to help. 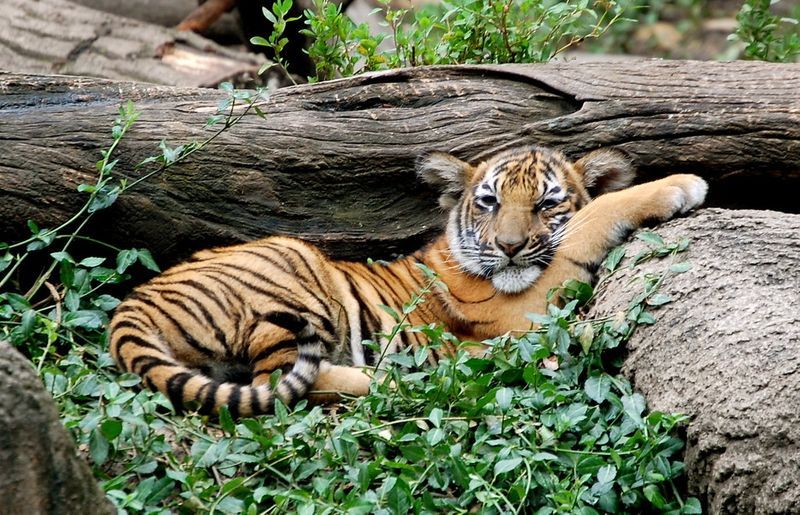 Snug in the Logs by MrGuilt, Credit Courtesy of Creative Commons.

Bison Bridge: Is it safe to have bison living on a converted bridge?

An environmentalist in the Quad-City has proposed converting a vacant I-80 bridge between Iowa and Illinois into a national park, called Bison Bridge. The proposal, which has gained the support of the tribal buffalo manager for the Tribal Partnerships Program at the National Wildlife Foundation, hopes to allow bison a safe place to graze on land that would otherwise be unused. Some have expressed concern about the safety of the bison, but with adequate fencing, the buffalo manager ensures the proposal would be safe. The idea has gained support of some Quad-City officials, such as the vice president of Visit Quad-Cities, who believes opening a national park would quadruple tourism within the first year alone. Signatures are currently being collected within the community for the proposal's petition.

Students at Mountain View Elementary School have been anxiously awaiting the arrival of a bug house since last March, but due to the pandemic, the project was put on hold. Now that school is back in session, the bug house has finally been delivered and the bug plan can commence. The bug house will attract good bugs who are necessary for the health of a garden, and will be maintained by the school's Spring Garden Club. Although it's been too cold still for the bugs to arrive in the bug house, students are preparing beds of wet leaves, mud and sticks to create ideal homes for bugs to nest in once the weather becomes warmer. An additional and very important bonus to the bug house is that the kids will get to look at bugs. 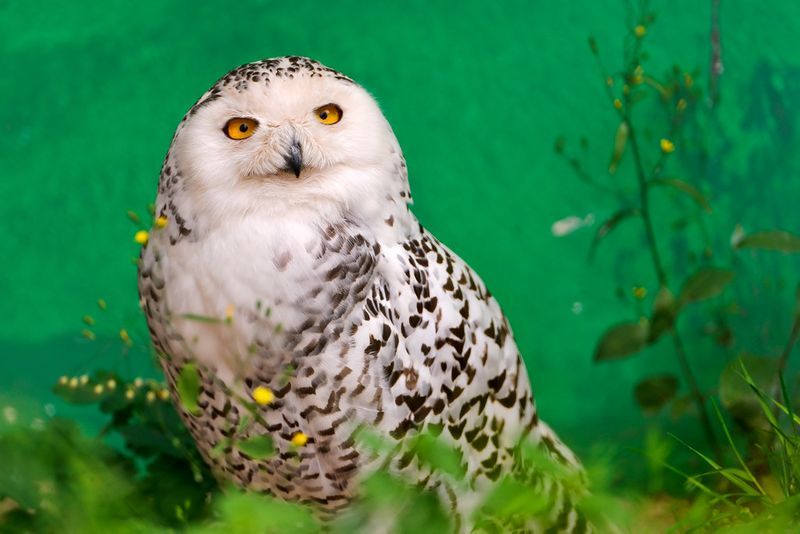 Snowy owl and green by Tambako the Jaguar, Credit Courtesy of Creative Commons.

A young female snowy owl has chosen the Seven Springs Mountain Resort as her winter home this year. The majestic bird, which arrived in December, has spent her days perched on the sides of ski trails and chairlift structures, exciting visitors and staff alike. The snowy owl, which is also known as a polar owl, is a predatory bird found in areas Pennsylvania, but they are used to treeless habitats such as northern Quebec and Nunavut. Because of this, it isn't odd that the bird has chosen to hang out on the slopes instead of in trees. She will need to begin her journey back north soon though, as most birds have already left and these birds need to save as much energy and fat for the long trip ahead.