Good afternoon! Today's front pages discuss severe tornado warnings in Mississippi and Alabama, new poultry farm regulations in Maryland, Delaware, and Virginia, the construction of a new fire station in Nebraska, internet access expansion in Kentucky, and St. Patrick's Day celebrations in Florida. As always, our selections are curated from the front pages provided by https://www.freedomforum.org/. 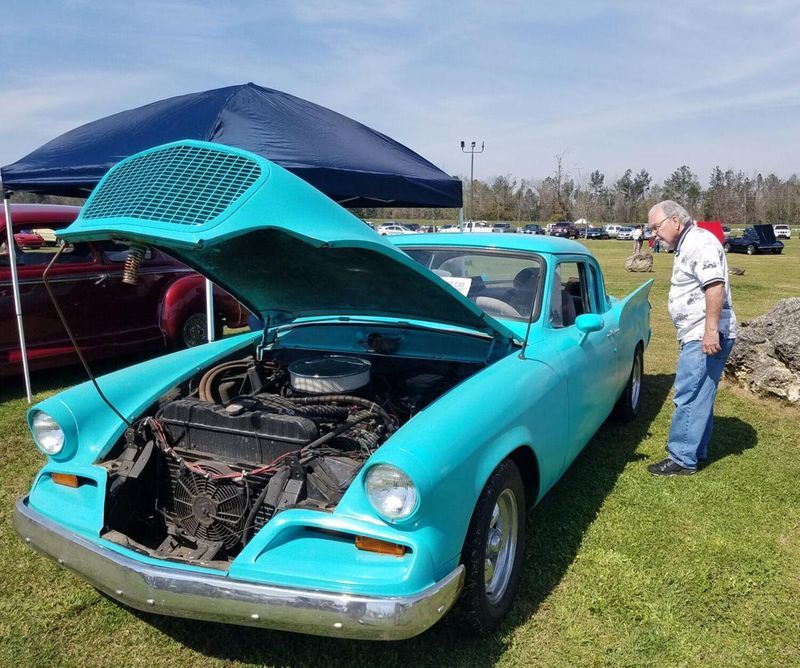 The Jackson County Education Foundation celebrated their glow run 5k over the weekend, kicking off the event with a one-mile run for kids with the 'Shining With Shamrocks' race. The organization will be allocating entry fees for the event towards classroom grants and school fundraising needs. Teachers submit grant applications that are then considered then scored by a committee made up of twenty five members, representative of each county. This year, a total of thirty nine thousand dollars was awarded to thirty seven different classroom grants. More races, car shows, and kids activities continued throughout the weekend, including a "Shamrock Shenanigans" St. Patrick's Day party.

House Bill 320 was passed by the Senate on Tuesday, paving the way to redirect two hundred and fifty million dollars of federal funds towards expanding broadband internet across the state of Kentucky, particularly in rural and 'underserved' areas. The law also allows the state Public Service Commission the authority to review and grant approval to a cooperative's business plan to expand broadband coverage, and to hear complaints regarding outages and requires broadband providers to strengthen their systems and prevent outages. 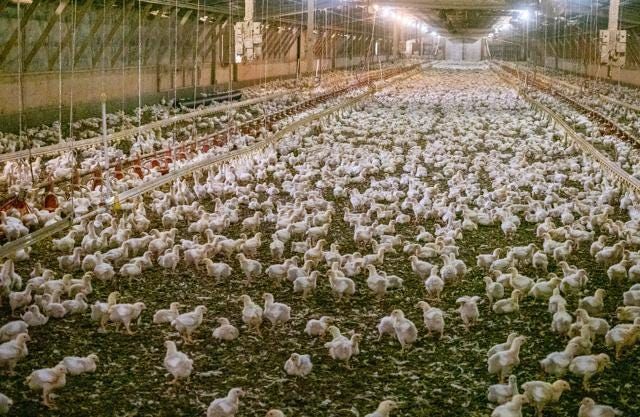 A major change is underway for the poultry industry after a Montgomery County court ruled in favor of the environmental group Assateague Coastal Trust, who filed a lawsuit last year to regulate ammonia runoff as a water pollutant, a byproduct of chicken waste. The Maryland Department of the Environment will now oversee ammonia levels produced by poultry farms under the federal Clean Water Act, as the runoff falls into bodies of water protected under the law. An over two billion dollar industry, three hundred million 'broilers', or meat chickens are raised each year in Delmarva, the peninsula intersecting Delaware, Maryland and Virginia. According to a 2019 study conducted by North Carolina State University, an estimated twenty four million pounds of ammonia, a form of nitrogen, is emitted from poultry farms onto the Eastern Shore, eventually spilling into surrounding bays and streams.

Official tornado warnings and tornado watches are under effect in regions surrounding Wayne County, Clarke County, Pine Belt, and Jackson. National Weather Service offices in Jackson and Mobile, Alabama issued the warnings after a strong thunderstorm and multiple tornadoes were spotted earlier this afternoon, including an EF1 tornado, which has wind speeds of over one hundred miles per hour. National Weather Service meteorologist Logan Poole said the state may see "most every pattern possible with severe weather", such as hail, minor flooding, wind and heavy rainfall. 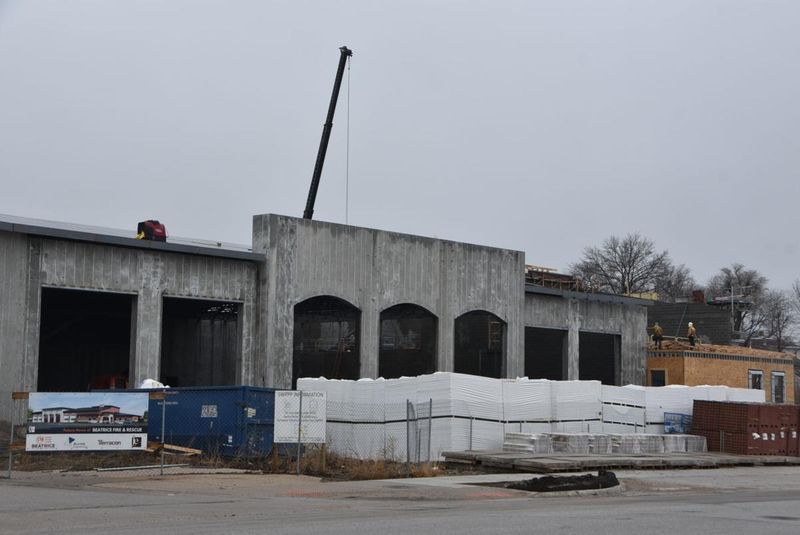