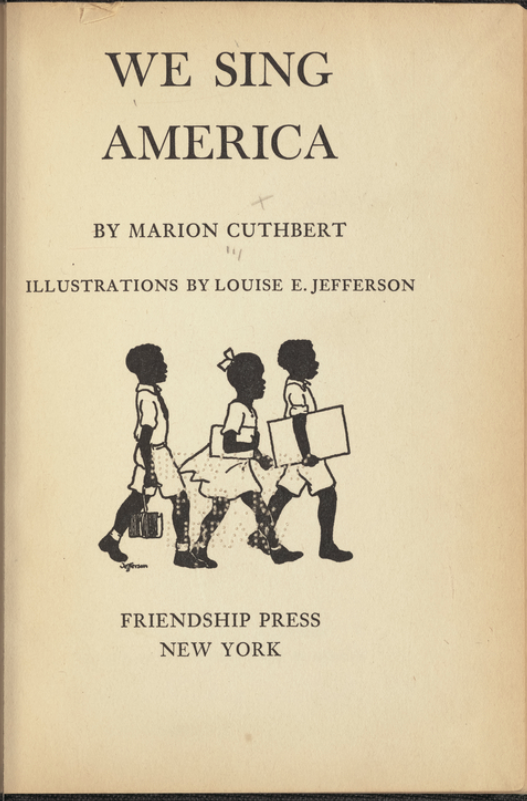 On March 15th, 1896 Marion Vera Cuthbert was born in St Paul, Minnesota. After receiving her BA from Boston University in 1920, Cuthbert served as Principal of Burrell Normal School and then Dean of Women at Talladega College, Alabama's oldest private and historically black liberal arts college. She pursued a Masters and Doctorate at Teachers College, Columbia University; her PhD, Education and Marginality: A Study Of the Negro Woman College Student (1942), prepared her for more leadership roles; she became the first Afro-American woman to serve as Dean at Brooklyn College. She was also instrumental in creating the National Association of College Women and as active in the National Board of the YWCA (Young Women's Christian Association) and the NAACP (National Association of Colored Persons). Marion Vera Cuthbert devoted her life to not only helping black women in higher education, but also fighting discrimination.