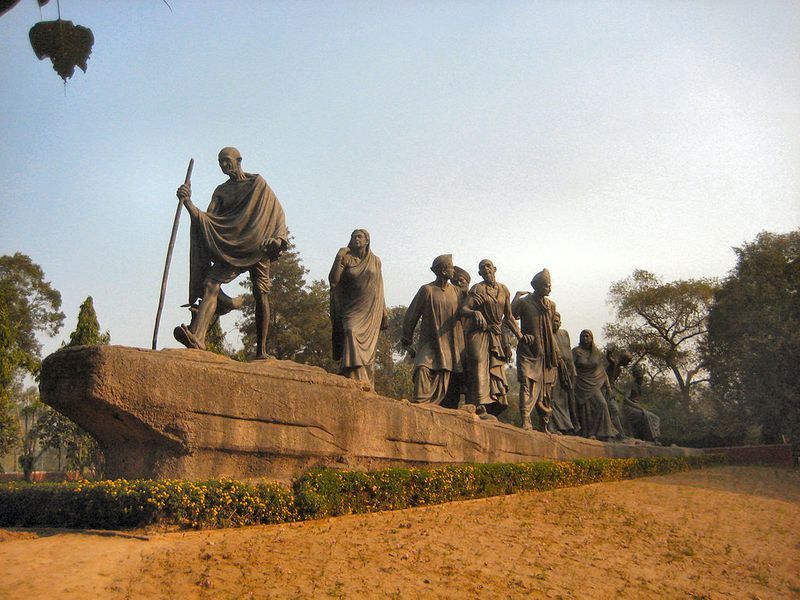 On March 12th, 1930, Mohandas Gandhi began a 241 mile trek from Sabmarti, India to the town of Dandi on the Arabian Sea. He and his supporters were protesting the British Salt Act which forbade Indians from collecting or selling salt, as well as the heavy tax that ensued when Indians were forced to buy salt from the British. The legendary act of civil disobedience drew thousands of followers who joined the march which ended on April 5th when Gandhi reached the shore, spoke and led a prayer, and began making salt from seawater. Indian nationalists were inspired to lead citizens make their own salt, causing the arrest of some 60,000 people. A month later, Gandhi was arrested, and released from prison the following January.

Considered one of the most significant acts against British Colonial rule, the Salt March symbolized peaceful non-violent resistance in the move towards independence which was achieved in August 1947.