Good afternoon! In today's front pages, states continue to expand their vaccination process and combat virus variants, flooding displaces residents in Hawaii, Colorado represents in women's U.S. Freestyle skiing, and Washington D.C. embraces tighter security in the aftermath of the attacks in January. As always, our selections are inspired by the front pages provided by https://www.freedomforum.org/. 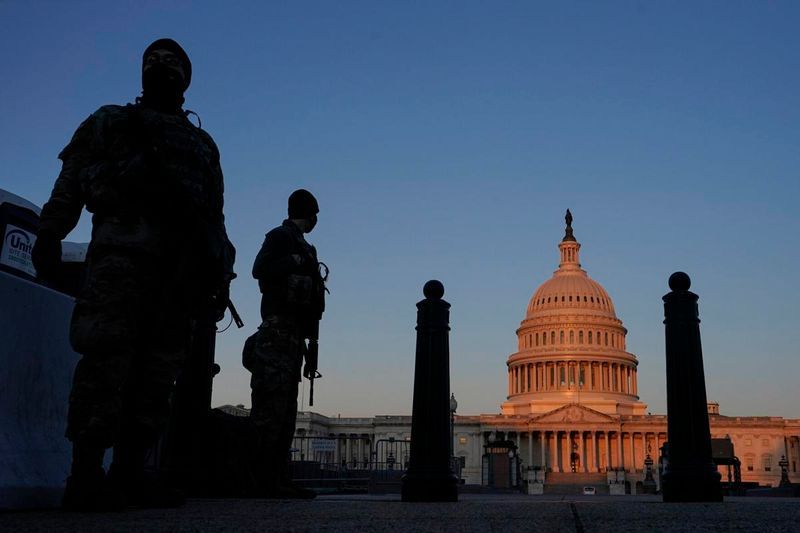 The National Guard standing post around the Capitol building in Washington, D.C. on March 8, 2021. Photograph courtesy of Carolyn Kaster.

The National Guard will remain deployed at the U.S. Capitol for the next two months, as was formally approved on Tuesday by Defense Secretary Lloyd Austin. Approximately two thousand three hundred guard troops will remain in Washington until May 23, extending the initial deadline of March 12. The Pentagon announced that defense officials will be coordinating with Capitol Police to determine which of the over five thousand currently deployed troops will be needed. While it is unknown how long the extra security will be necessary, U.S. military officials claim that so far it has cost over $500 million to maintain deployed troops at the Capitol since the attacks on January 6, 2021.

Alaska has become the first state to eliminate the majority of COVID-19 vaccine eligibility requirements, qualifying all residents over the age of sixteen to receive a dose. So far over a quarter of the population has been vaccinated, more than in any other state. Eager to achieve herd immunity, Governor Mike Dunleavy hopes the expansion will encourage those with doubts or uncertainty to make an appointment. Thousands of slots were still open after the announcement on Tuesday. The first positive case of the virus was recorded in Alaska about one year ago this week, eventually resulting in over three hundred deaths. 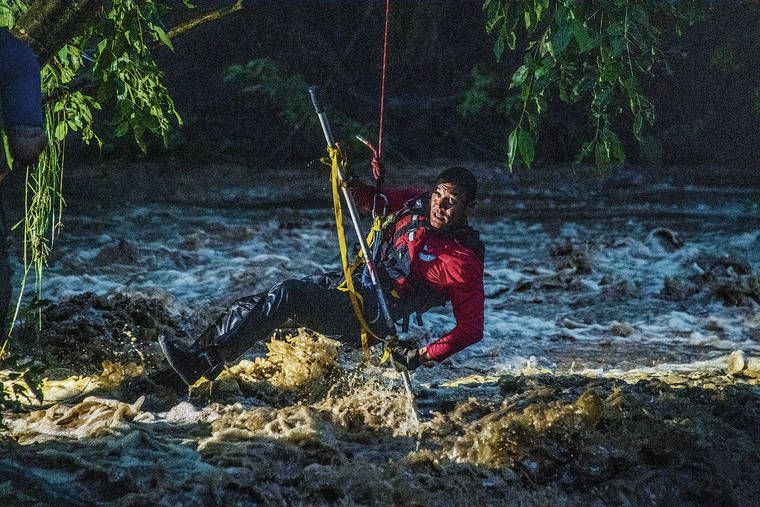 Heavy rains and flooding are wreaking havoc across the islands this week, forcing residents to evacuate. Governor David Ige declared a state of emergency on Tuesday in order to allocate state funds to help those who have lost power or their homes, and to rebuild bridges and roads that were severely damaged. The Honolulu Fire Department responded to over twenty calls on Tuesday, and organized a search party for a missing person. Flash flood warnings continued throughout the evening while the fire department rescued people from rooftops and responded to calls regarding fallen trees and power lines.

Concerns are growing as B117, a variant of COVID-19, now accounts for over a quarter of virus cases in the state of Connecticut. As of Monday, health officials reported fifteen new cases of B117, totaling up to eighty one cases statewide. Cases of the variant B1351 are on the rise as well. Yale researchers argue that cases are potentially higher than are being reported due to a shortage in laboratories and equipment. While this form of the virus spreads more easily, according to health officials, it is not believed to cause extreme or serious illness. 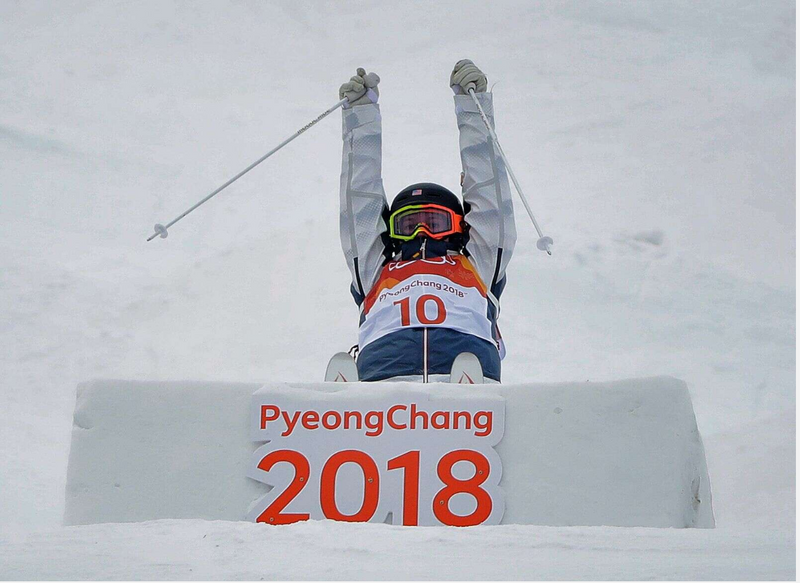 Tess Johnson of West Vail, Colorado came in fifth place at the FIS Freestyle Ski and Snowboard Championships on Tuesday, the second day of the Almaty, Kazakhstan portion of the competition. Despite a tough year with the virus restricting most of the usual winter sporting events and tours, Johnson is proud of the team and her individual performance overall. "When I take a step back and look at the skiing I did, I’m actually really proud of myself. It can be hard to separate results from performance, but at the end of the day, I put down some really good runs and that’s worth celebrating,” Johnson said in a press release.