Happy Tuesday, and welcome to the Daily News! Today's news topics include Black history, planets, pups and pizza, to name a few. As always, our selections are inspired by the Front Pages posted daily on FreedomForum.org. 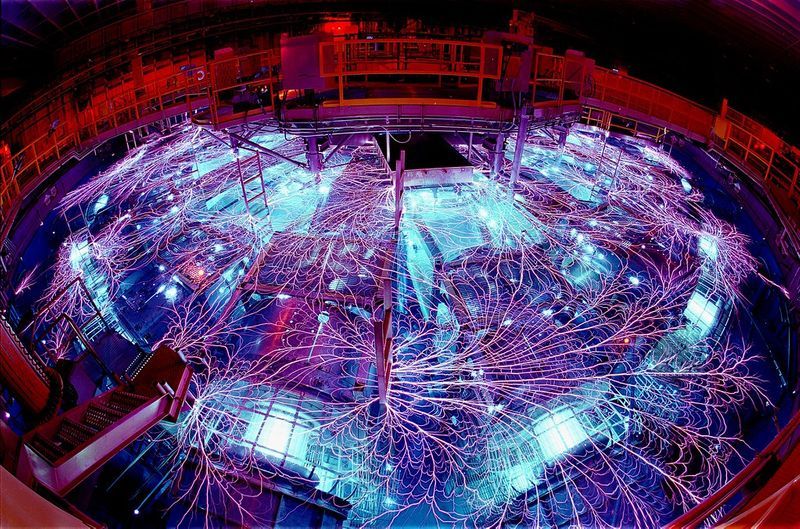 Are we alone, or is there life in the heavens?

Scientists at the Sandia National Laboratories have been using a "Z machine", or a Z Pulsed Power Facility to conduct experiments on bridgmanite, the material found in the center of the Earth. The Z machine has energy stored in its outer walls that can be forced into the center to produce high temperatures, x-rays and extreme pressure, allowing researchers to perform high energy density science. When applied to bridgmanite, they can learn important things about the material, such as its melting point and how it responds to pressure. Scientists believe that bridgmanite's characteristics may hold important clues about the makeup of far away, potentially Earth-like planets, and thus what planets may be able to sustain life. Because Earth's bridgmanite core is liquid, it creates a magnetic field and protects the planet from solar winds, which would strip our planet of what it needs to sustain life. Therefore, scientists are focused on finding planets that are likely to also have a liquid core, and figuring out the temperature at which bridgmanite melts will be helpful knowledge for that search. 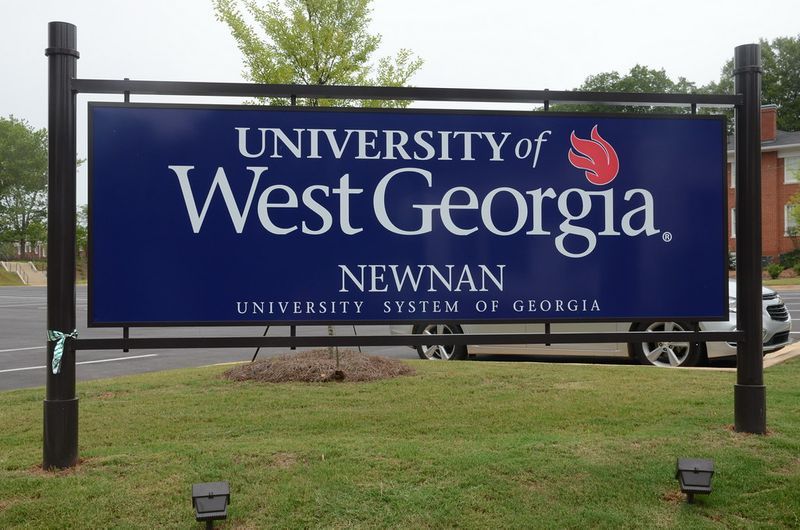 Maya Brooks, a graduate assistant in the Center for Public History at University of West Georgia, has constructed a tour of the campus called "From Civil War to Civil Rights: West Georgia's Journey to Equality." The tour is meant to educate and foster dialogue about Black history at UWG and to explore the connections that African Americans in the community had to the campus. Research from former yearbooks, scholarly resources from the DoEd as well as similar tours at other institutions inspired Brooks' design, which features themes of adaptability, community and persistence. The stops along the tour route are ordered chronologically, exhibiting the growth that has taken place within these locations over time.

The Calhoun County Public Health Department is setting up micro clinics, or vaccination sites at smaller locations specifically aimed to provide vaccines to underserved community members. Black, Burmese and Hispanic people have been disproportionately affected by Covid in the area, and organizations such as the NAACP, the Urban League and the Burma Center have been reaching out directly to community members to collect names and phone numbers in an effort to help them sign up for appointments. The clinics, which are not locations of the health department's mass vaccination sites, have been scoped out for accessibility. For example, locations with stairs and limited parking were ruled out in an effort to make the process as safe and comfortable as possible for people, especially seniors and those with disabilities and underlying conditions. 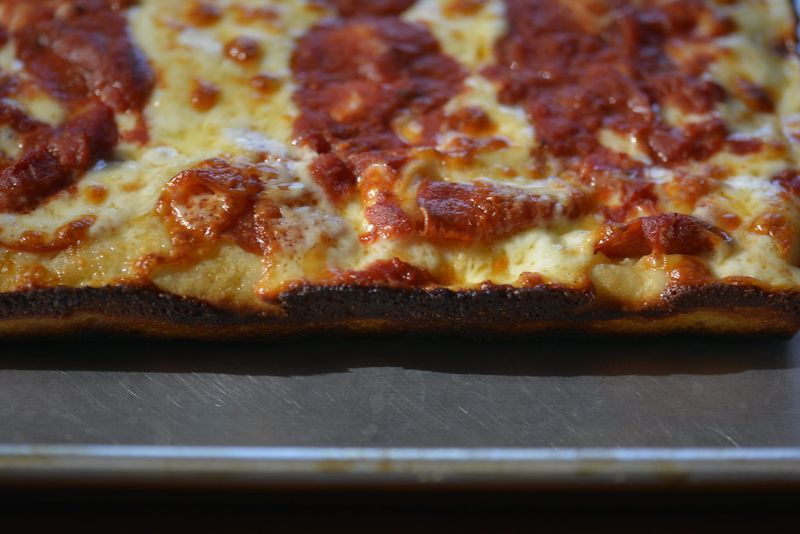 A second front page story this week comes from the previously featured Battle Creek Enquirer. Scott Murphy and Scott Wallace, partners of 9 years in life and now in business, have just opened a Detroit-style pizzeria in Battle Creek. As animal lovers, they've also promised to donate 5% of net profits each month to a local animal rescue group in addition to offering a 15% discount to first responders in Calhoun County and a 10% discount to hospital employees, veterans and community college students in the area. The restaurant, Pizza Rescue, is currently serving takeout with plans to begin delivering throughout the neighborhood this week. In addition to their contribution to animal rescues, they promise to "rescue" customers from the burden of cooking.

Kabang is a local canine hero after saving the lives of her owner's daughter and niece from a speeding motorcycle in 2011. Kabang jumped in front of the vehicle to protect the girls and tragically lost her snout from the injuries she sustained. In honor of her heroic deed, a dog lover and anonymous donor who was touched by Kabang's story has commissioned an artist to create a 1.2 meter aluminum statue of the heroic pup. Embedded inside the statue will be a time capsule containing the first newspaper article written about Kabang. Although the permanent location has not yet been determined, they plan to make the statue her resting place when she passes away.