Happy Saturday! Today's headlines take a look at what is currently happening around the country. The end of online reservations for Yosemite, Johnson & Johnson COVID-19 vaccine approval, New Haven students going back to in person learning, and sea turtles being rescued from the harsh winter colds all grace front cover news across the country. As always, our selections are inspired by the Front Pages posted daily on FreedomForum.org.

Starting March 1st Yosemite National Park will no longer require visitors to make an online reservation. The system, which had been in place since the summer to promote proper social distancing and prevent the spread of COVID saw the parks admittance rate drop drastically. It is not known if the reservation system will come back into place in the summer where typical heavy traffic happens for the park.

Students go back to school

Guilford High School and Adams Middle School students will be welcomed back into the classrooms four days a week starting March 15. COVID safety protocols will be maintained, which include lunches in classrooms at the elementary schools and Baldwin, plexiglass dividers in classrooms and offices, cleaning thoroughly, social distancing as much as possible in classrooms, and a no visitor policy. Also, no school assemblies or field trips; and continued contact tracing and quarantining in response to identified positive cases.

Retired astronaut Nicole Stott returned to Kennedy Space Center to support a different kind of launch: the release of cold-stunned sea turtles into the warm waters off Cape Canaveral. Three dozen sea turtles were rescued in New England during the cold-snap that resulted in dropping sea temperatures. Hypothermia prevented the creatures from making the annual trip south for winter. When Stott learned of the sea turtles plight she coordinated with NASA to bring them to Kennedy Space Center so they could return to the Atlantic in the protected waters off Canaveral National Seashore.

The Times Published in Shrevport, LA

The U.S Food and Drug Admistration has authorized a third COVID-19 vaccine for public use.  ABout four million doses of the new vaccine are expected to be produced and distributed next week, twenty million during March and eighty million by June. By only needing a single dose- the vaccine will help over one hundred million Americans be vaccines by the summer. 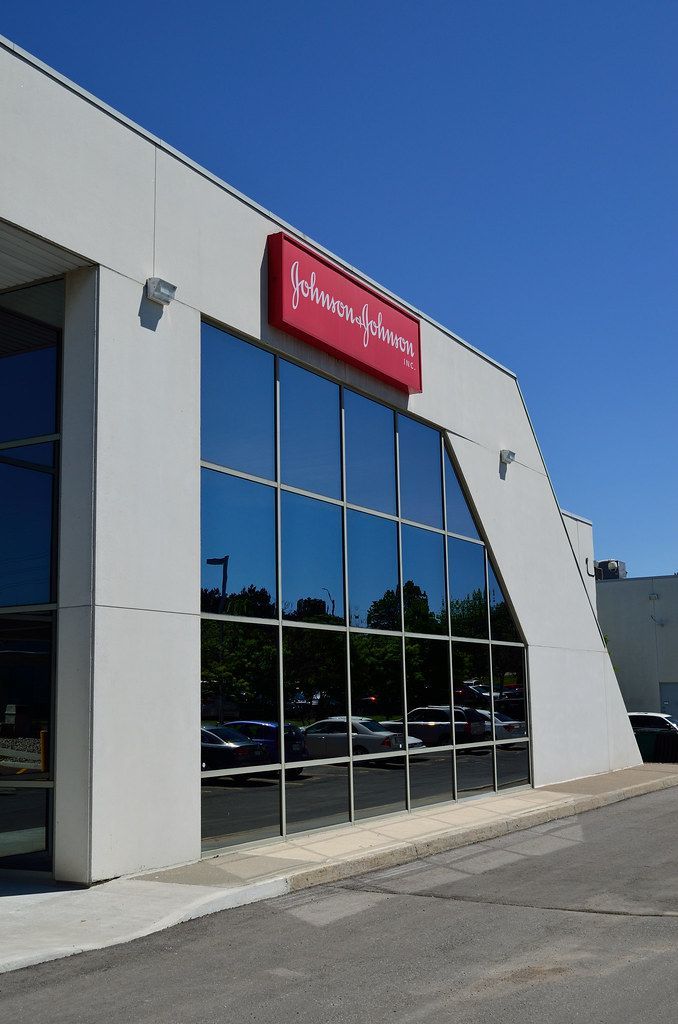 While the ice and snow made driving conditions in Texas more hazardous last week, a Denton police sergeant said the city got lucky in terms of car crashes. Although, there was a major increase in accidents there were no reported serious injuries or fatalities. At Medical City Denton, hospital spokesperson Dana Benton Long said they had an increase in the number of people coming into the emergency room with injuries from crashes, falls from slipping on ice, hypothermia and carbon monoxide poisoning.