As always, our selections are curated from the front pages provided by https://www.freedomforum.org/. 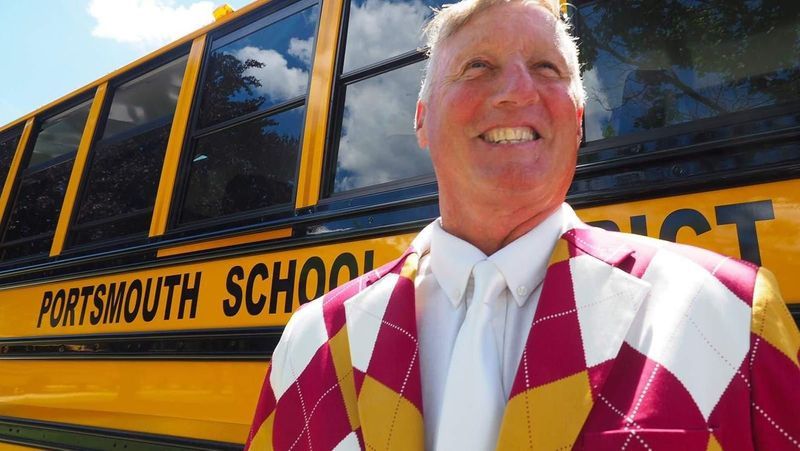 Students at Portsmouth High School are organizing a fundraiser to purchase new baseball and football field scoreboards in honor of the school's athletic director Rus Wilson, who passed away in late August. Adored by the student body regardless of whether they participated in sports, the class of 2022 wishes for Wilson to be remembered for his support, encouragement, and humanity, off and on the field. Student Council member Eve Hurley is reaching out to local businesses with the help of the Chamber Collaborative of Greater Portsmouth, extending the effort to the wider community. "I know that he has touched generations of people so I think it's only appropriate that we build something that just as many students in the incoming classes will get to appreciate so that Rus' legacy lives on," she said. Organizers hope for Wilson's memory to be an inspiration for generations to come, recalling times when he helped them apply for jobs, offered company to family members attending school events alone, and several other occasions in which the director went above and beyond to show support for students.

A call for diversity training in the Indiana Statehouse is being brought forward after two members of the Indiana Black Legislative Caucus were booed by fellow legislators during a recent meeting regarding a proposed education bill. Representative Greg Porter, one of the members of the Caucus, voiced concern that the bill would allow for students to change school districts in order "to get away from certain people they don't like", pointing out an underlying racial bias in the bill, which eventually was passed. The verbal altercation continued between members in the restroom even after the meeting, bringing forth concerns over personal safety, equality and respect in the department. Chairwoman Representative Robin Shakleford and other members were appalled at the response, Shakleford citing that the caucus "expects swift demands" in moving forward after the incident. “This behavior is aggressive, intimidating, and not becoming of a legislator.” 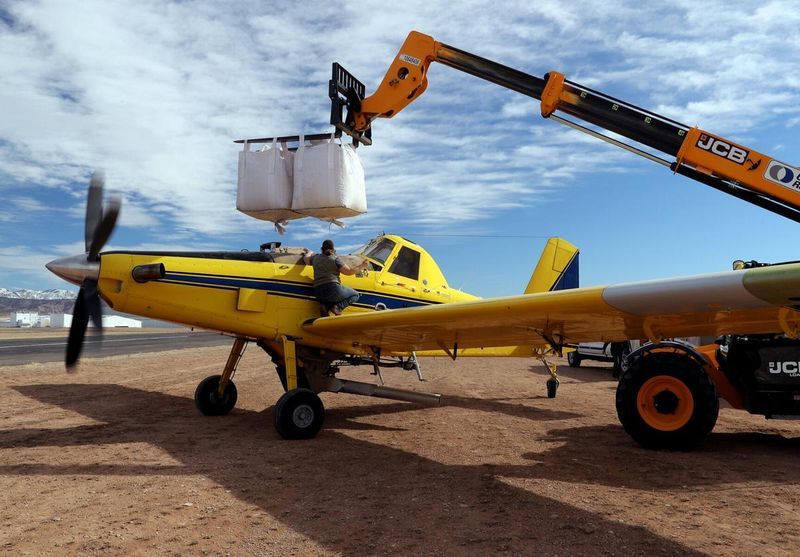 In an effort to recover from the Pine Gulch Fire, which ravaged over one hundred thirty nine thousand acres in July, the Bureau of Land Managements airdropped more than twenty thousand pounds of seed on Tuesday to help regrow the sagebrush, timber, and other native foliage that was destroyed. The Bureau will receive about $3.5 million from the United States Department of Interior to fund the rehabilitation, along with support from Colorado Parks and Wildlife and several volunteers to cover the area and lay seed around the burn scars. One load includes two thousand pounds of seed, which can cover about one hundred sixty acres. Before more fires erupted in the area later in the season, the Pine Gulch Fire was the largest and most damaging fire the state has ever experienced.

Legendary golfer Tiger Woods suffered injuries from an SUV crash on Tuesday morning, and is currently recovering from surgery on his right leg and ankle after surviving the potentially deadly incident. Locals and officials confirmed that the intersection of Hawthorne Boulevard and Blackhorse Road, where Woods veered off the road after hitting a sign, is notoriously dangerous for drivers and has historically been the site of several accidents. Authorities confirmed that while Woods was not under the influence of any drugs or alcohol, it's likely he was possibly driving over the speed limit. The vehicle slammed into a tree and rolled down a hill after crashing into a sign reading “Welcome to Rolling Hills Estates”, the sound prompting alarm from nearby residents. 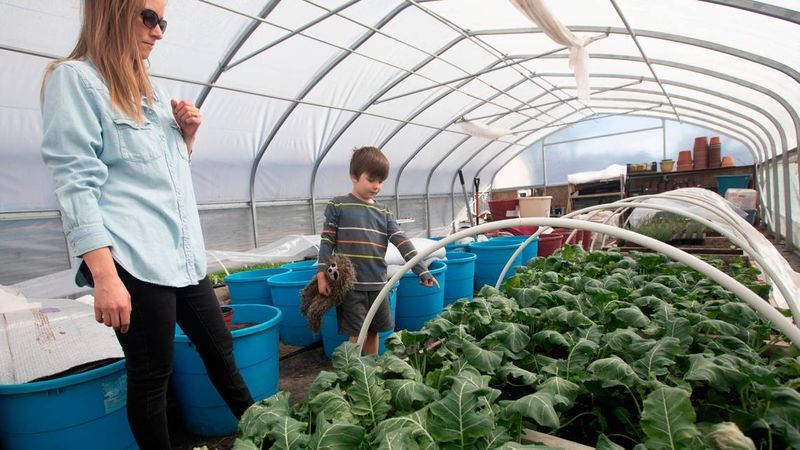 Wichita City Council is putting forth a plan to support urban farming, following up on a proposal from council member Becky Tuttle. Food insecurity in Wichita is a growing problem that has only worsened over the last year, with over a quarter of residents living in "food deserts", or low-income areas that are over one mile from a fully serviced grocery store, according to a survey. Three main goals are outlined in the Food System Master Plan, which would encourage residents to grow food for personal use and to sell at local markets and stores. The plan would include the creation of a Food and Farm Council, responsible for educating and advising the public and local governments for how to effectively grow food, while coordinating communication between community farmers, stores, and markets. Another major goal of the plan is to enhance lower-income community access to healthy food and quality produce by means of reducing food and transportation costs, increasing assistance programs and lobbying to reduce the state's sales tax on food.