Happy Tuesday! Welcome to today's Daily News, featuring a follow up about the Mars rover Perseverence, the mutual benefit that is green energy, people doing nice things for others and a few special things happening out there in the big, scary world (and beyond). As always, our selections are inspired by the Front Pages posted daily on FreedomForum.org. 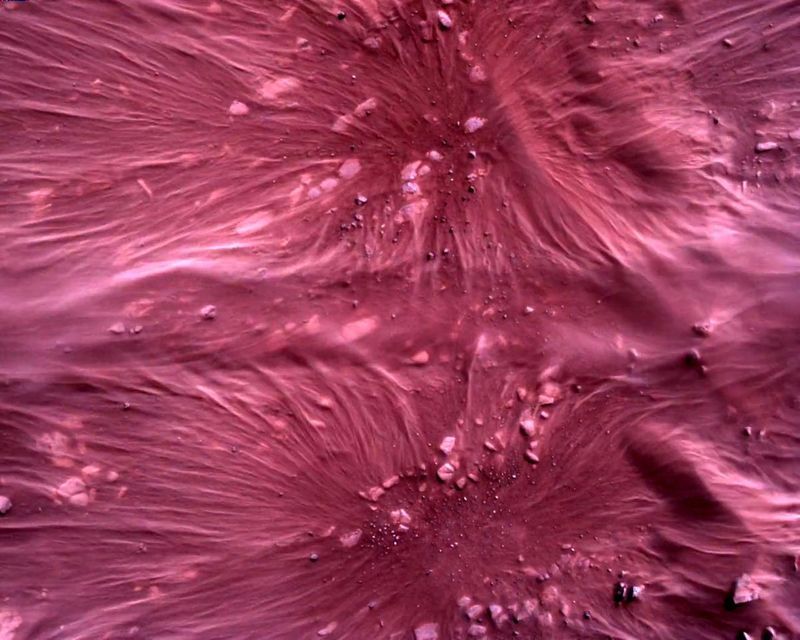 Following up on last week's news regarding the mars rover Perseverance, scientists at NASA have received the audio and video footage they had hoped had been successfully captured. The microphone so far has send back audio featuring the sound of a Martian breeze, and the highly advanced camera system revealed 7 minutes of the rover descending onto Mars, even kicking up some Martian dust before landing. This is the first color video and audio footage we've gotten from Mars and the first video of anything landing on another planet. At the end of each day after following a set of assigned tasks, Perseverence bundles up the data it collected and sends it back to Earth via NASA orbiters serving as satellites. NASA has been releasing images they receive from the rover for public viewing on the mission's website, which has some very cool stuff, including the image featured above.

Lila Walter, a resident of the Warren Center in Queensbury, has survived coronavirus at age 106. In fact she never even had symptoms, but she was still required to isolate during the time she tested positive. Lila, who doesn't entirely understand why isolation during the pandemic is necessary, wrote a petition when the pandemic started, demanding that residents be allowed in the courtyard instead of everyone being isolated in their rooms. Lila has spent a lifetime creating successful petitions, from getting a phone line running in her and her late husband's store to petitioning to for electricity on a campsite she opened herself. While having trouble hearing on the Zoom call for this interview, she told the reporter her entire life story, in hopes that every question possible would be answered. 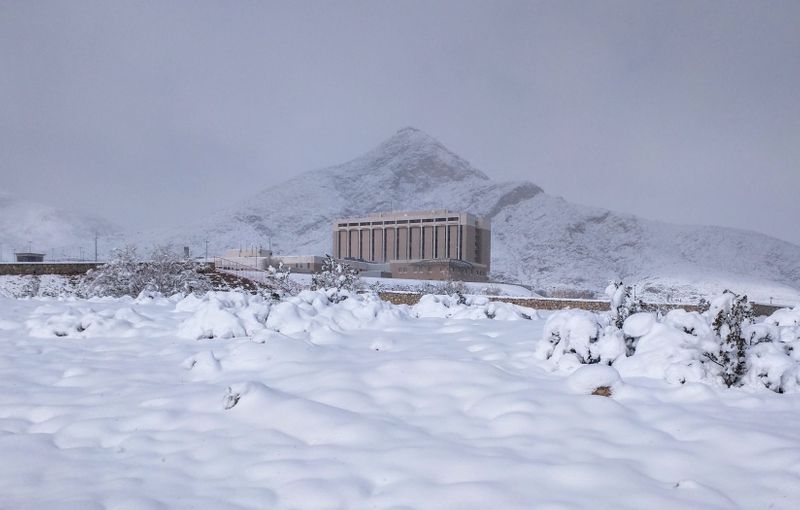 100 Black Men of Greater Beaumont lend a hand after storm

The community betterment organization 100 Black Men of Greater Beaumont organized a plan to help residents of Texas in their communities following the brutal winter storms in Texas. They decided to buy $2,000 of gift cards to H-E-B and surprise random shoppers with $50 gift cards while unloading their groceries in the check out line. The overwhelmingly kind gestures left recipients crying tears of joy, many of whom have been taking care of family and struggling without heat or water over the past week. I'm not crying though, I just have something in my eye...

Cancer Survivor to go to space (free via the Associated Press)

Hayley Arceneaux, the winner of one of four seats on a private Space-X jet, will be the youngest person to ever travel to space this fall. Arceneaux fought cancer as a child St. Jude, where she now works, and was secretly nominated for the trip by the St. Jude staff. She accepted immediately upon receiving the call that she won a spot to space and hopes to show her young patients and other cancer survivors that anything is possible. Hayley, a lifelong adventurer, says that no one that knows her would be surprised to hear she's going to space. 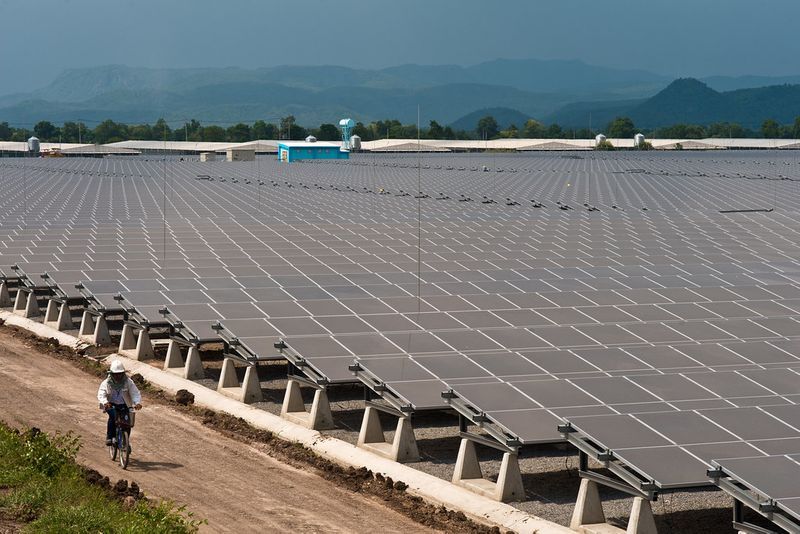 A rare harmonious occurrence is happening in Wisconsin, where the interests of the energy industry, customers, investors and governments are aligning around the common goal of creating carbon-neutral energy generation by 2050. WEC Energy Group, who own Alliant Energy Corp., have devised a plan to shut down greenhouse gas-emitting coal plants in coming years and replace them with wind farms and solar parks. Due to a combination of the cost of solar power units reducing drastically in recent years and environmental outcry from the public which in turn influences the agenda of investors, everyone seems to be in agreement that green energy is necessary for the future. WEC and Alliant have been closing and making plans to close coal-fired plants, and the closures are now being outpaced by the number of new solar parks in operation.