Today, we take a break from Animal News Saturday to focus on some other positive happenings around the world, because variety is the spice of life (and because the papers didn't feel much like writing about animals today). As always, our selections are inspired by the Front Pages posted daily on FreedomForum.org. 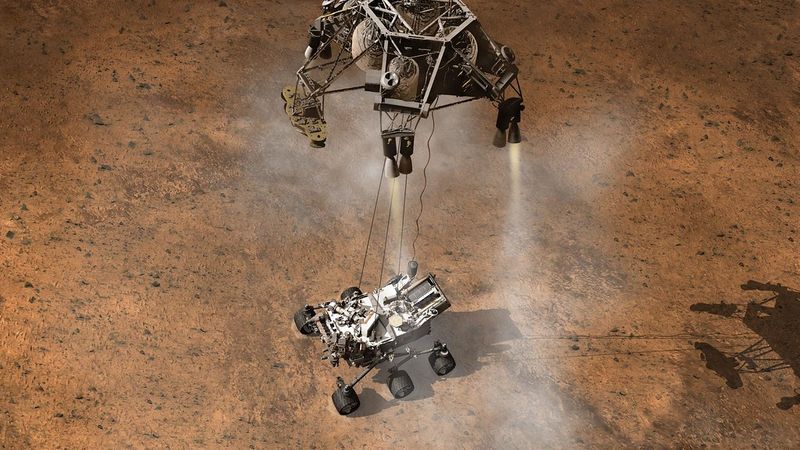 The rover Perseverance has landed on Mars after a 300 million mile journey that took 7 months. Most notably, high definition color video footage was taken of the descent, making it the first footage to ever capture landing on another planet, as well as the first color footage of Mars. The rover is also equipped with microphones, and the team at NASA is hoping to receive indication this weekend that audio has been successfully captured. Perseverance landed in Jezero Crater, a spot in an ancient river delta chosen due to its steep cliffs, sand dunes and large boulders, making it a preferred area to search for microbial signs of life, which is the primary mission of the rover.

OutCT is a program for LGBTQ youth in the southeastern Connecticut area that was created in 2015 in an effort to provide a supportive and safe space for out youth participants and those discovering their gender identity. OutCT is entirely queer run and most of the current members are trans or non-binary, which the co-chair explains is because those kids tend to need more support in dealing with the complexities of discovering their identity, especially since not all kids have a comfortable home to be themselves or many people they can associate with who understand their experience. The program not only provides opportunities to socialize with peers going through similar experiences as them, but also provides opportunities to engage with speakers and take part in LGBTQ events. 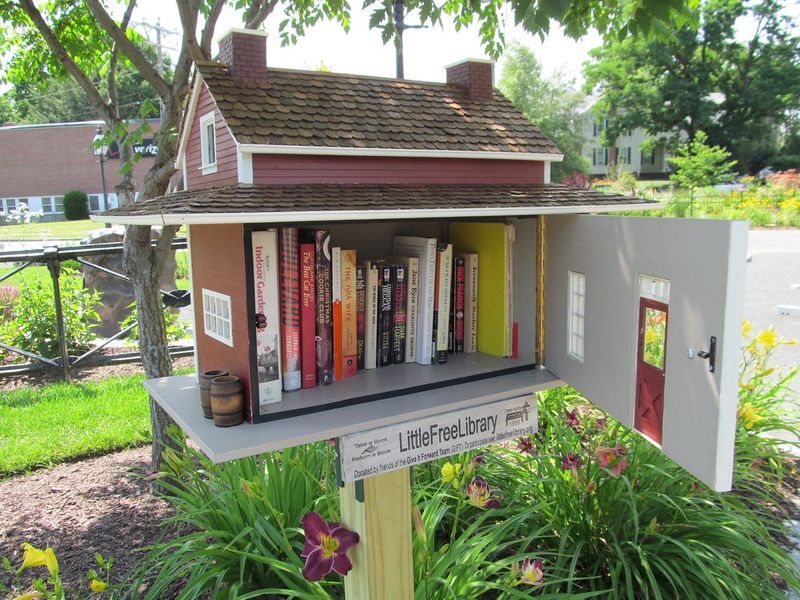 While libraries remain closed, the Little Free Library nonprofit organization has expanded as a global network comprising of community based little libraries for people to access free books during the pandemic. Over 100,000 volunteer-led little libraries now exist, running on a "take one, leave one" honor system for renting books. Ann Richard, a librarian in Fairhaven, has started two of her own, keeping her collections diverse, curated and up to date, and accepts donations from the community, of which she receives many. To ensure safety for readers, she has made sure to install sanitizer at her posts.

Brittany Joiner is the 14 year old owner of Britt's Bakery, a baking business that raises funds for various charities. Brittany began fundraising with her bakes four years ago for two people injured in a car accident. Since then, she's donated to local organizations such as the Augusta Dream Center, the Ronald McDonald House and the Columbia County Animal Shelter, but her primary focus is a village in Uganda. The money she sends to there helps to pay for rent and education expenses for the village residents. Brittany currently takes both individual and large orders for events, such as weddings, which can be placed through her business page on Facebook. 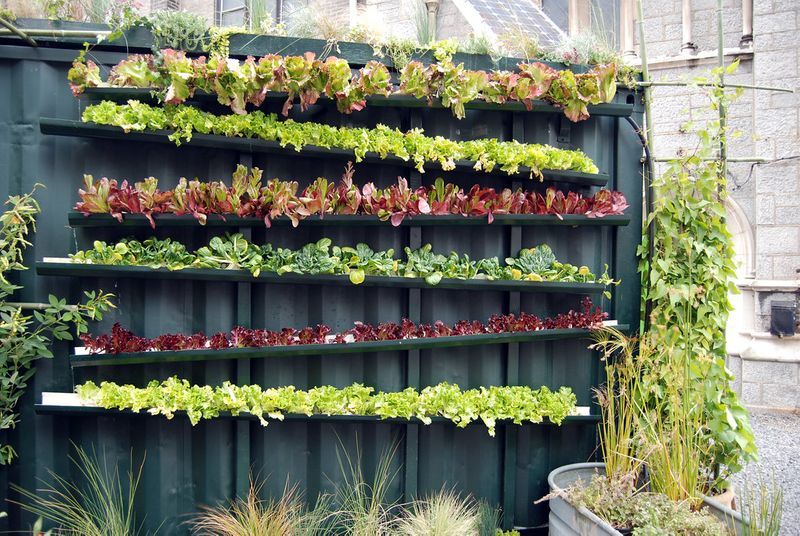 Avery Group are hoping to turn the 110-acre former mill site they purchased last summer into a vertical farming facility. They're currently waiting for approval from the board of the Regional District of Okanagan-Similkameen, which would change the site's zoning from heavy to light industrial. If approved, their redevelopment plan would create a 30-acre lot sized warehouse where crops can be grown, stacked on top of each other in a vertical manner, which they say is "the future of agriculture". As of 2018, vertical farming operations had grown into a $2 billion industry, and Avery Group hopes the project will create employment and generate economic development in the area.