Today’s headlines worked out some choreography to “Legalize it,” then thanked the land and the ancestors. These headlines are selected from the front pages curated by FreedomForum.org. Indigenous Territory names and Treaty information are provided by the Native Land map. 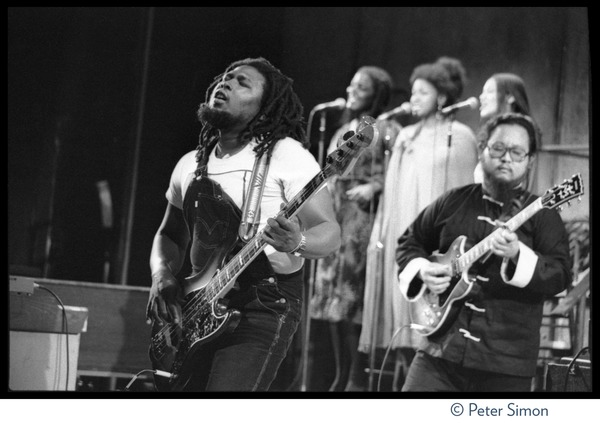 In addition to legalizing recreational marijuana, the 2018 Michigan Regulation and Taxation of Marijuana Act directed the state's Marijuana Regulatory Agency to create a plan to positively impact communities hit hardest by marijuana’s criminalization, and to include members of those communities in the industry. Yet a December survey from the state’s department of Licensing and Regulatory Affairs found that only 3.8% of licensed dispensary owners in Michigan are Black, despite making up 14% of Michigan's population. When Battle Creek’s family-owned, locally owned CannaVibes Emporium opens on March 4th, it will join the ranks of those few Black-owned dispensaries.

Ohio could triple its medical dispensaries

Stormy Clark, one of Ohio's more than 148,861 medical marijuana patients, regularly drives more than 100 miles each way to get the marijuana products she uses to relieve pain from a slipped disc in her neck. In addition to having to pay for the medication out of pocket, the gas, toll on her car, and time required to get it makes Clark marvel at how much cheaper and easily accessible her prescription pain pills were. Citing patients like Clark, the state’s medical marijuana industry is arguing that there is demonstrated need and demand to add about 100 more licenses for dispensaries, nearly tripling their number in Ohio.

"If you give me my 1,200 days back in jail, I’ll pay for a license — or if you want to just give me a license, so be it,” said Ed Forchion, proprietor of the restaurant and illicit marijuana dispensary NJ Weedman’s Joint. While recreational marijuana is legal in New Jersey as of last week, the ‘black market’ for pot continues to thrive, offering lower prices to customers and less red tape for retailers. The state’s Cannabis Regulatory Commission, has yet to meet, much less develop guidelines or approve applications, and it could take more than a year for legal dispensaries to open.

Marijuana retailers have been voicing displeasure with the ‘impact fees’ they pay under the auspices of offsetting the heightened costs of police, fire, and other municipal services that ostensibly come with their businesses. The 2016 law that effectively legalized marijuana in Massachusetts allows communities to charge the shops excise taxes up to 3% as part of "host agreements." Now, a bill proposed by Rep. Andy Vargas, D-Haverhill, would require local governments to conduct annual audits of pot businesses’ costs to their communities, and in turn refund dispensaries, if appropriate. 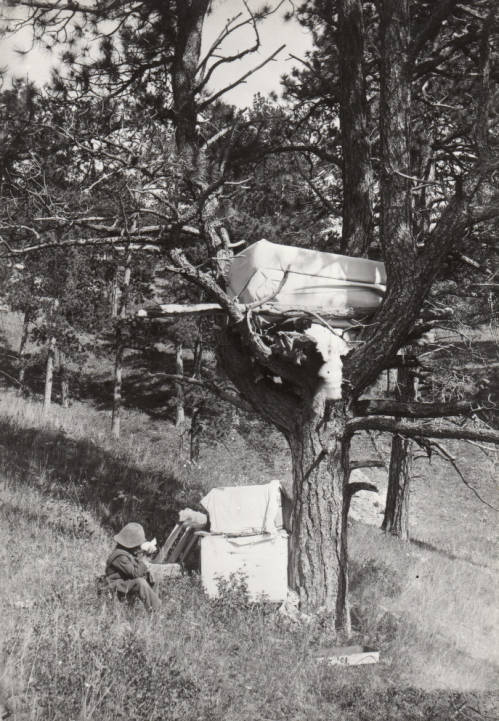 Return to past may provide a cleaner burial process

Every year, U.S. burials put 800,000 gallons of formaldehyde-based embalming fluid, 2.3 billion tons of concrete, 4 million acres of forest worth of wood and 115 million tons of steel into the ground, while cremations release nearly 360,000 metric tons of carbon dioxide into the air. Sarah Crews, founder and director of central Kansas’s Heart Land Prairie Cemetery, has become an advocate for a radically different approach- “green burials.”