Today’s headlines’ only weekend plans are to finish up their chapbook on gender oppression and extractive industry. These headlines are selected from the front pages curated by FreedomForum.org. Indigenous Territory names and Treaty information are provided by the Native Land map. 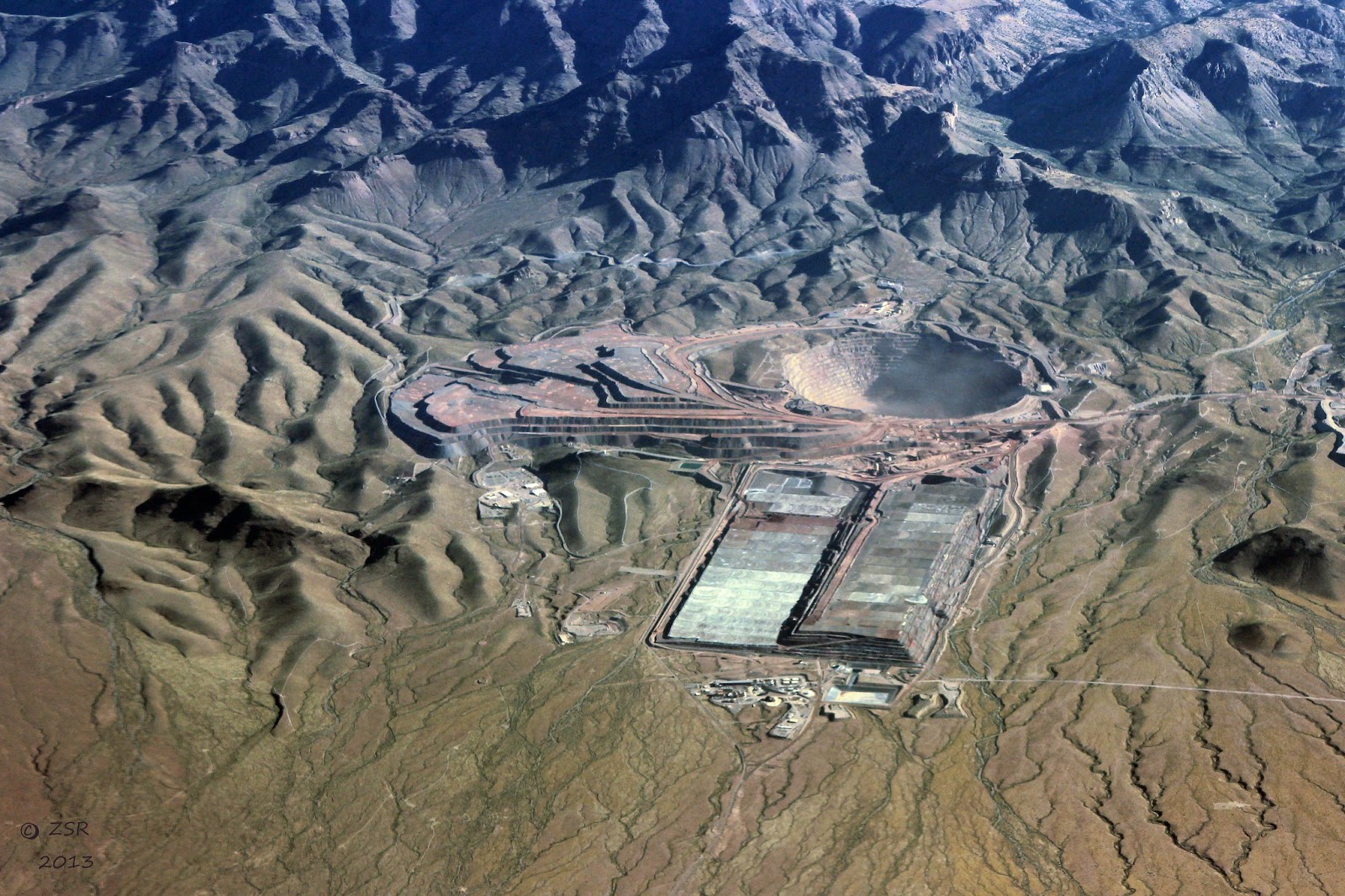 In late 2014, the late Sen. John McCain, tacked on a rider to the National Defense Authorization Act that opened 2,500 acres- much of it at Oak Flat, Arizona- to mining. Indigenous communities say the area, which lies between Phoenix and the San Carlos Apache Indian Reservation, is sacred and will be desecrated if current plans for copper mining are allowed to proceed. To draw attention and build support for the movement to stop the mining, seven indigenous students from Brophy College Preparatory will run or walk the 188 miles to the proposed mining site.

‘A reckless disregard of health on communities’

On Wednesday, the Center for Biological Diversity brought a suit against California that challenges the state's approval of thousands of oil and gas drilling permits. The organization alleges that California Geologic Energy Management Division (CalGEM) issues drilling approvals with no or incomplete environmental reviews, and leans on inappropriate exemptions under the state's central environmental law. The suit aims to push the court to issue an injunction compelling the state to follow their own Environmental Quality Act in its permitting of oil and gas wells. 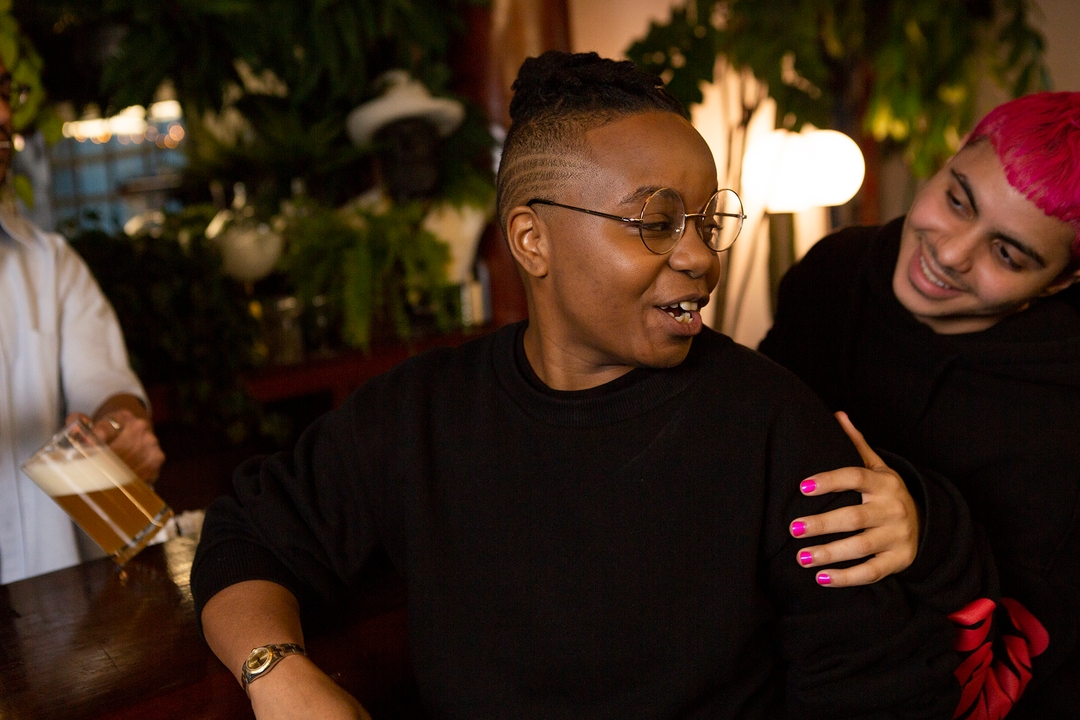 “A transmasculine person with a friend at a bar.” by Zackary Drucker, available under CC BY-NC-ND 4.0, courtesy of The Gender Spectrum Collection.

Yesterday, House Democrats passed the Equality Act, which would add sex, gender identity, and sexual orientation to the 1964 Civil Rights Act. The Biden administration has made transgender rights a priority, much to the chagrin of people who frame their opposition as concern for “religious freedom, women’s sports, and female privacy.” Sen. Merkley (OR) introduced a companion bill last week, but the bill’s passage through the evenly split Senate is not guaranteed.

Newly elected congresswoman Marie Newman teared up on the House floor as she invoked her transgender daughter during an impassioned speech in favor of the Equality Act earlier this week. In response, the also newly elected congresswoman Marjorie Taylor Greene gave a floor speech in opposition, unsuccessfully tried to adjourn the House to stop the bill’s passage, and responded to Rep. Newman’s tweet in support of the bill by referring to her daughter as “[her] biological son [who] does NOT belong in my daughters’ bathrooms, locker rooms, and sports teams.”

From masculinity to vulnerability

The Mental Edge podcast, hosted by lifelong friends Jay Wacasey and Fernando Lopez Jr., aims “to explore the unspoken complexities of manhood, from masculinity to vulnerability, and every nuance in between.” While maintaining “just the right amount of man humor” Wacasey and Lopez explore deeper issues than those popularly associated with “social stereotype of a lug-head husband or a cartoonish “bro” caricature.”