Happy Tuesday! I hope everyone is having a nice start to their week. Today's news features exciting topics like pirates, asteroids and even a library! Our Daily News selections are inspired by the Front Pages posted daily on FreedomForum.org. 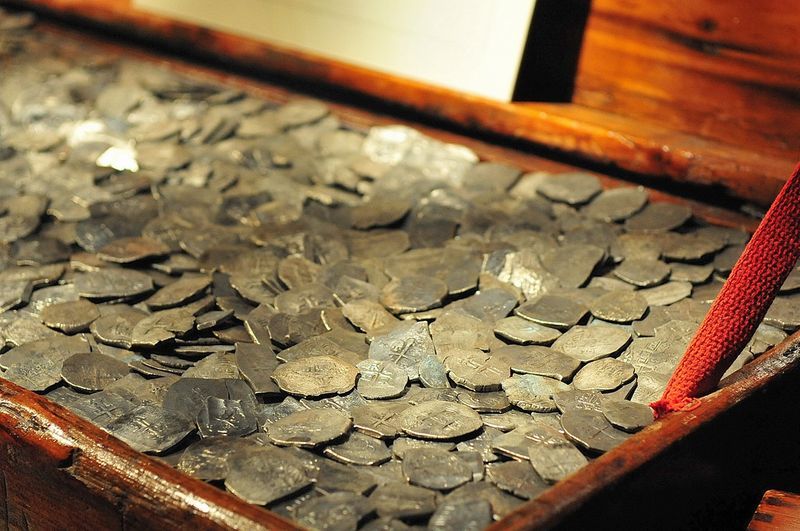 A 400 pound piece of concrete containing bones of who is believed to be "Black Sam" Bellamy, the captain of a ship that wrecked 300 years ago, recently washed ashore off the coast of Wellfleet. The Whydah Pirate Museum studied the large concretion, including one team member who discovered the wreck back in 1984 and has collected over 200 artifacts from the wreck over the past decades. A combination of iron, seawater, sand and rock fused with the bones over the centuries, and encased them in the tomblike mass. Although a one foot wide piece of metal was detected in the rock, the bones weren't discovered until the mass was X-rayed, then revealing a ribcage and upper arm. The ship, called the Whydah, crashed in 1717 in a violent storm, and was carrying 146 pirates. 102 of them washed ashore and were accounted for, while the rest remained unfound prior to this discovery, including Bellamy. 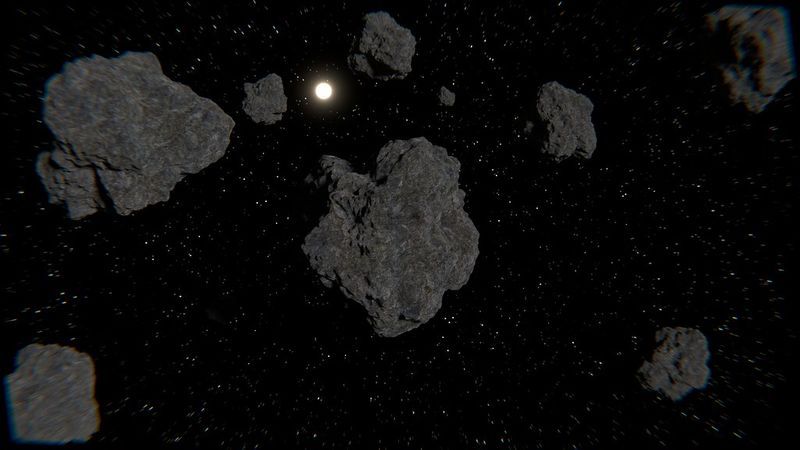 A group of asteroid hunters from the University of Arizona, called The Catalina Sky Survey, had their best year to date for identifying objects in 2020. Despite having to shut down due to Covid and relocate from wildfires, they still managed to find 1,548 new "near-Earth objects" last year, and since the beginning of 2021 they've found 242 more. The Catalina Sky Survey is part of a global network to track "potentially hazardous objects" that cross Earth's orbit. To qualify as potentially hazardous, the asteroid or comet must be at least 460 feet wide, of which about 2,200 have so far been found. The 157 most dangerous objects range from a half mile to over 4 miles in diameter. It's estimated that only about a third of all potentially damaging objects have been found and Congress has set a goal of identifying over 90% as a security measure, although nothing that's been found so far is predicted to cause damage, at least over the next century. The asteroid that caused the extinction of the dinosaurs was about 6 miles wide.

Trustees working to make Windsor library more accessible to all

Windsor Public Library is fundraising $100,000 to make their space fully accessible to patrons who cannot use stairs. Their basement, which houses the children's section, meeting rooms, historic records and the bathroom are currently only accessible via a narrow staircase. Although the library board of trustees have been working towards a solution for the last two decades, including an extension plan, they've decided to use the space they currently have to make improvements that will allow for better accessibility as soon as possible. Their new plan involves installing a lift, which will require the removal of an upstairs office and downstairs records room. They also plan to rebuild the narrow staircase and renovate the bathroom to make it handicap accessible. So far, the library has received $45,000 in grants from different organizations, making them almost halfway to their fundraising goal. 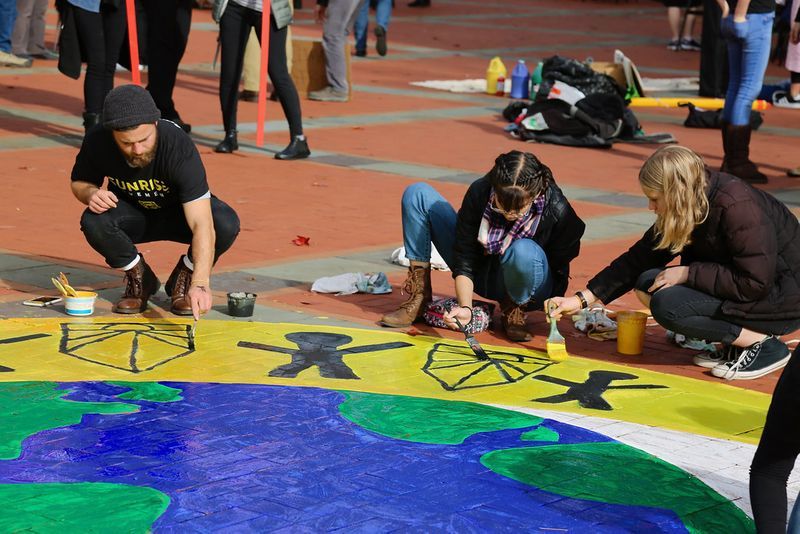 Sunrise marchers protest to save Earth

The Sunrise Movement organized a climate-change rally on President's Day, using the Declaration of Independence to emphasize how life, liberty and the pursuit of happiness is threatened by pollution and environmental damage. Their message was partially directed at Montana's Senators for their support of the Keystone XL pipeline. The Movement called out the hypocrisy of politicians backing legislation for investigations into missing and murdered Indigenous women while supporting a project that creates immense harm for these same people. The Sunrise Movement is a nationwide organization of youth groups that focus on issues like climate change on both the national and local levels, as well as economic and racial justice.

Nika Cotton opened Soulcentricitea four months into the pandemic, as a single mother aiming to provide a comfortable space for Black women and a source of inspiration for her daughter. Nika, who had spent the last few years as the shop owner hosting a collective of Black makers who were able to sell out of her storefront, decided she wanted to switch gears and have a sit-down tea shop. The menu features drinks named after prominent Black women such as Zora Neale Hurston and Maya Angelou, and she enjoys starting conversations with customers about social justice and how people are working to disrupt systemic injustice, as community organizing is very important to her mission. Furthermore, she hopes that opening Soulcentricitea in a rapidly gentrifying neighborhood will help fight some of the erasure Black businesses often endure when areas gentrify.